Cambridge: Museum displays the treasures of Britain’s many explorations 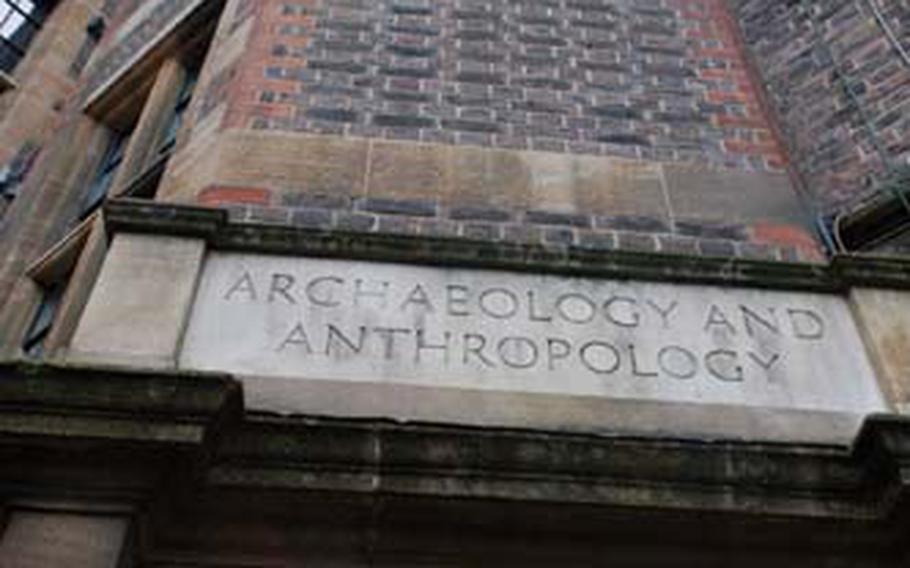 While it might not look like much from the outside, the Museum of Archaeology and Anthropology in downtown Cambridge is full of fascinating artifacts from around the world. (Geoff Ziezulewicz / S&S)

While it might not look like much from the outside, the Museum of Archaeology and Anthropology in downtown Cambridge is full of fascinating artifacts from around the world. (Geoff Ziezulewicz / S&S) 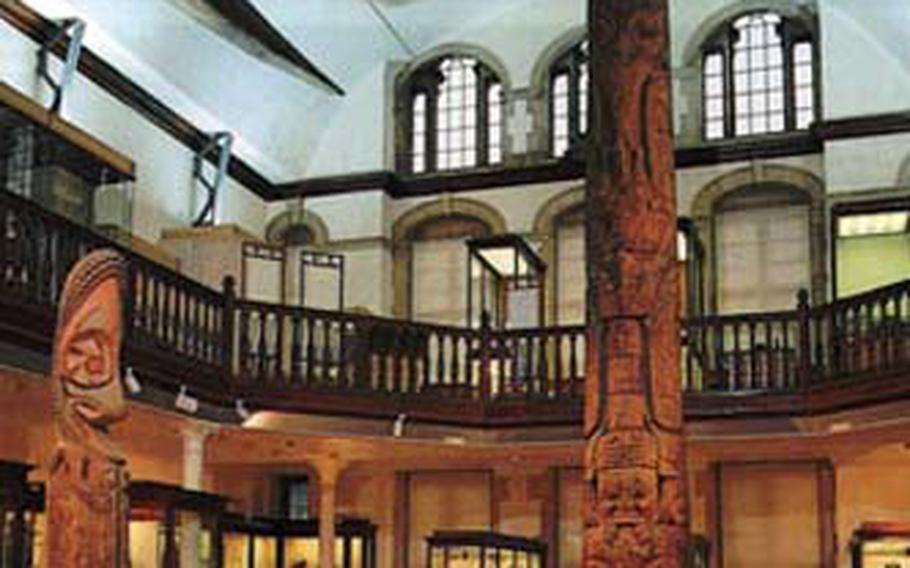 CAMBRIDGE &mdash; Much is sometimes made of Britain&rsquo;s imperial past and the relics of other cultures that now inhabit English museums because of that past. Indeed, there was a day once when the sun was said to never set on the British Empire, and that empire brought many items back with it.

Regardless of your moral qualms on the subject, England&rsquo;s past has filled museums here with some really cool stuff. The Museum of Archaeology and Anthropology in Cambridge is no exception.

I wish I could show you all the really fascinating old things in this museum. Alas, the museum staff does not allow photos inside, so you&rsquo;ll have to trust me on this one. The place is worth the trip. Did I mention it&rsquo;s free?

The museum&rsquo;s collection includes more than 800,000 objects from Borneo to the Canadian Arctic, according to the museum Web site. Included in these are materials from Capt. James Cook&rsquo;s famous explorations in the 18th century.

The museum is comprised of three spacious floors of history.

The first covers archaeology from Britain and the world, and includes pieces from real old times, old even by British standards. Try Paleolithic or Mesolithic age old.

Among them are some of the earliest hominid tools discovered in east Africa, as well as medieval artifacts from around the Cambridge area.

In fact, there are more old, quirky and fascinating artifacts crammed into the space than you could shake a prehistoric petrified stick at. Things such as Hungarian swords from between 7000 and 1000 B.C., or Roman tools and medieval weaponry.

But upstairs is when the "wow" factor really kicks in. There are massively huge totems from various cultures throughout the room, including one totem pole standing at least 50 feet.

Also impressive is a full set of ancient Japanese samurai armor, as well as ceremonial garb once worn by Nigerian tribes.

There&rsquo;s even part of an old Roman shrine to Hercules that came from the same British environs you find yourself in each day.

The museum was founded in 1884 and arrived at its current location on Downing Street in 1910, according to the museum&rsquo;s Web site. Its current staff members are often explorers and excavators themselves, so the museum is a nice blend of expert influence and layperson accessibility.

While some might quibble about the morality of taking priceless pieces of other cultures back to England, the fact is that they are here. You and I will probably not be able to change that. So come appreciate them.

As a Mongolian proverb hanging on the museum&rsquo;s wall says, "He who does not read the writing of his ancestors is like a lost child." So come check out a bit of our shared humanity.