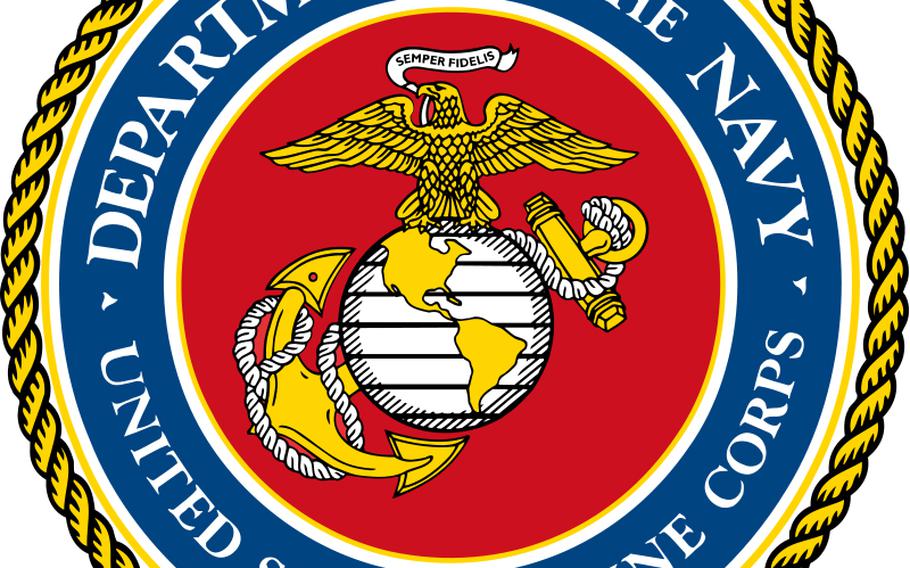 A Marine stationed in California came under fire this week for apparently making light of the controversial Trayvon Martin shooting case in Florida, Marine Corps Times reported. "Rifle range all day today. Shooting black all day like George Zimmerman!" Staff Sgt. Suneel Mehta said via Twitter, referencing the color of targets used during Marines' weapons training, according to the newspaper. Mehta, a wire chief with Headquarters Company, 7th Marine Regiment at Twentynine Palms, apologized for the comment after being contacted by Marine Corps Times."It was a distasteful comment," Mehta said, according to the newspaper. "I guess at the time I didn't realize how my one comment would affect so many people negatively, and for that I apologize to everybody." He then deleted his Twitter and MySpace accounts, the newspaper reported. Source: Military Times