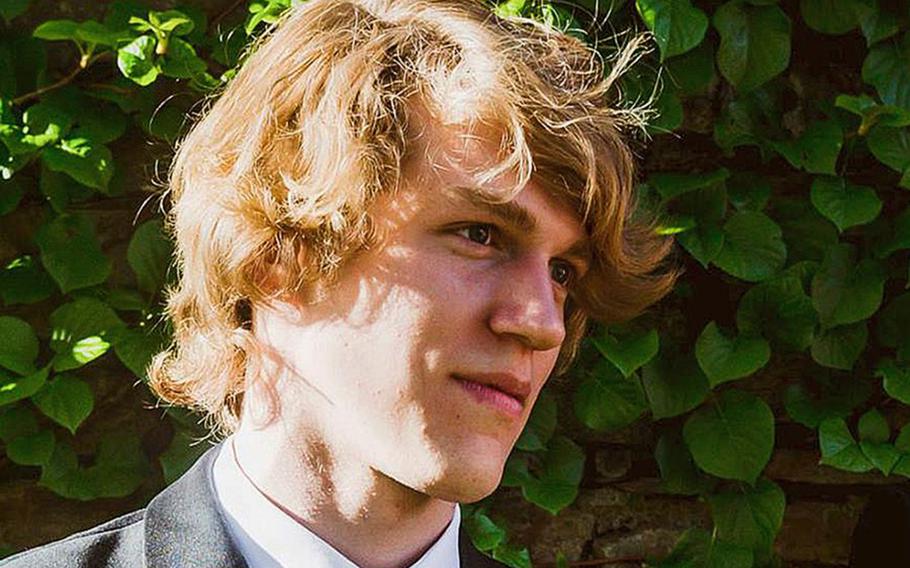 Riley Howell, a University of North Carolina Charlotte student and ROTC cadet who died after charging and tackling a gunman who opened fire in a university classroom, was posthumously awarded the ROTC Medal of Heroism earlier this month.

Howell was also honored by local police in a separate ceremony last week for his actions, which were credited with saving lives and allowing authorities time to capture the gunman, who he pinned down during the April 30 shooting that left him and 19-year-old Ellis Reed Parlier dead. Four more students were wounded.

“He protected his fellow classmates by tackling the suspect and using his body as a human shield,” the ROTC award summary stated. “His actions that day left him mortally wounded, but he saved an undeterminable amount of lives.”

The citation said Howell demonstrated the values of the U.S. Army “by showing a high level of integrity, honor, and selfless service on that fateful day.”

Howell’s family received the award in a private ceremony on May 11, the Army said in a statement.

The ROTC Medal for Heroism is awarded to cadets who distinguish themselves by acts of heroism performed on or off campus, the Army said. It must be “so exceptional and outstanding as to clearly set the individual apart from other persons in similar circumstances” and must involve “the acceptance of danger or extraordinary responsibilities, exemplifying praiseworthy fortitude and courage.”

Enrolled in his first year of Army ROTC, Howell was not contracted to join the service, said Lt. Col. Chunka Smith, who runs the school’s Army ROTC program. But Howell always set a great example and would have been an excellent Army officer, Smith said.

Howell was shot at least three times while charging the shooter, including once in the head at point-blank range, his parents Thomas Howell and Natalie Henry-Howell told the New York Times earlier this month. No one was shot after he body-slammed the gunman, police said, according to his mother.

The 21-year-old’s brave sacrifice earned widespread praise, including a police escort when his body was returned to his hometown Waynesville, N.C., where people lined the streets to honor him days after his death. He was laid to rest with military funeral honors on May 5, including a rifle detail, the playing of taps and the presentation of the burial flag to the family.

Last week, Howell was also posthumously awarded the Charlotte-Mecklenburg Police Department’s Civilian Medal of Valor, UNCC said in a statement. Howell was the first-ever civilian to receive the award, which is the highest honor the department can give, it said.

His parents, siblings and girlfriend accepted it on his behalf during an awards ceremony and received a standing ovation, video from Charlotte’s WBTV shows.

“In a split second, Riley chose to fight. He would not live to know that his actions saved others,” said CMPD Lt. Brad Koch, during the May 15 ceremony. “Riley died as he lived — selflessly, bravely and in service to others.”