Businessman bilked US government of millions for mine in Afghanistan, court says 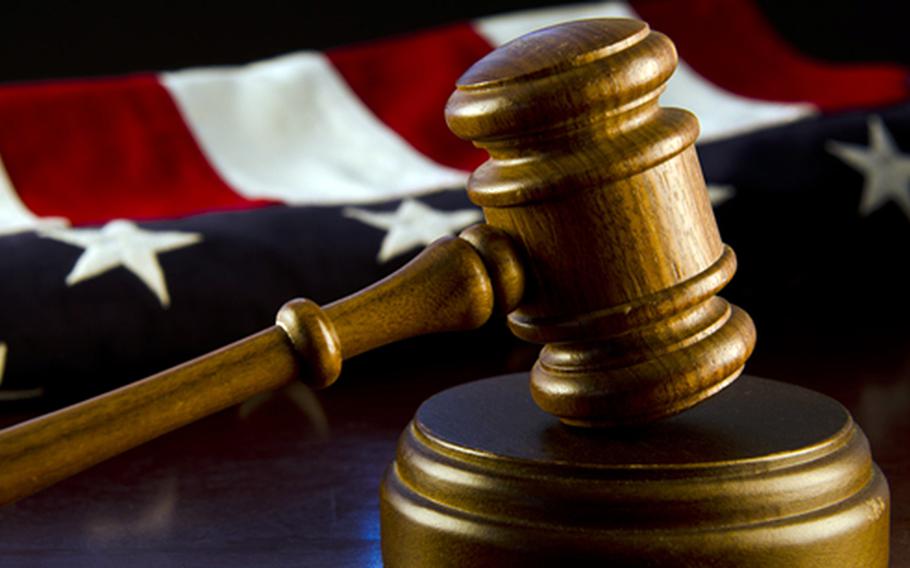 A federal jury on Monday found Azam Doost, the former owner of a now-inoperative mining company in Afghanistan, guilty of multiple counts of fraud against the U.S. government and defaulting on a nearly $16 million loan. (file)

A California business owner defrauded the U.S. government of nearly $16 million by misusing an American loan intended to help develop a marble mine in western Afghanistan, a U.S. court ruled on Monday.

The Overseas Private Investment Corp., a U.S. government agency that promotes foreign investment, loaned Azam Doost $15.8 million in 2010 for his company, Equity Capital Mining LLC, which was to develop, maintain and operate the mine, according to a Justice Department statement.

Doost and others transferred money from the OPIC loan to personal accounts, the U.S. District Court for the District of Columbia was told, and then claimed not to have enough money to make the loan payments, eventually defaulting.

Doost told OPIC that he was not affiliated with any of the vendors helping with the project, “when in fact he had financial relationships with several of them,” the Justice Department said.

His business partner was linked to some of the vendors’ bank accounts, and after OPIC funds were deposited into them, “significant amounts” of money were transferred to companies and individuals with whom Doost was associated, or to pay off Doost’s debts, according to the Justice Department.

A jury found Doost, who was arrested at the Dallas/Fort Worth International Airport in June, guilty of three counts of major fraud against the United States, eight counts of wire fraud, four counts of false statements on loan applications or extensions and five counts of money laundering.

He’s scheduled to be sentenced on Dec. 14.