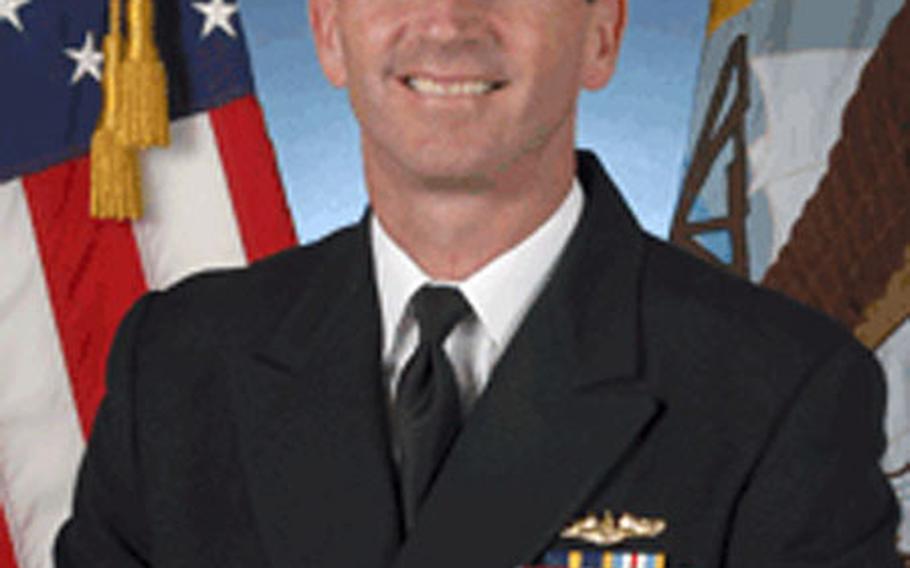 The Defense Department announced the next commander of the Navy&#8217;s 7th Fleet this week.

Greenert was chief of staff for the 7th Fleet commander in 1997. From October 1998 through December 1999, he represented the Pacific commander at Micronesia/Commander, U.S. Naval Forces, Marianas.

Before coming to Pacific Fleet, Greenert directed the Navy comptroller&#8217;s operations division. He moved to Pacific Fleet in August 2002. A native of Butler, Pa., Greenert entered the Naval Academy in 1975 and graduated with a degree in ocean engineering, with studies in nuclear power for service as a submarine officer.