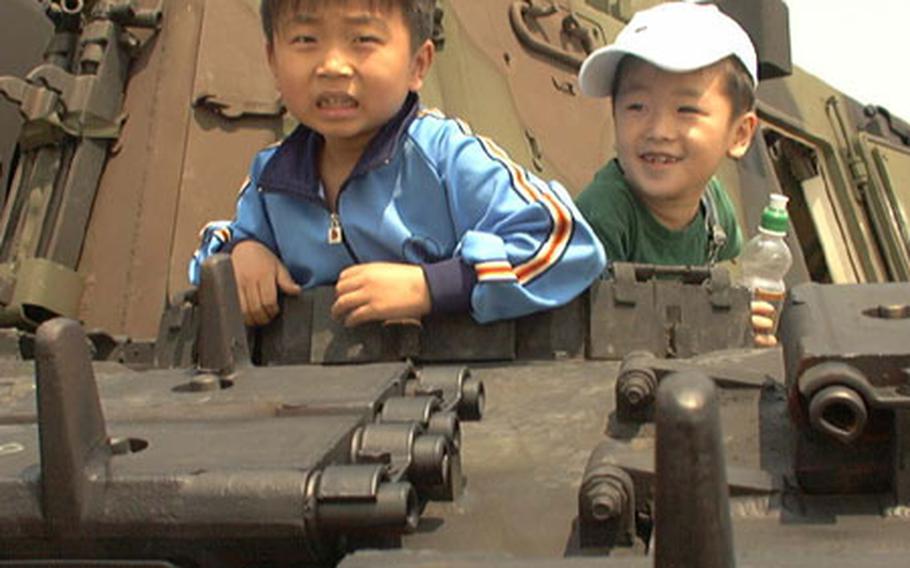 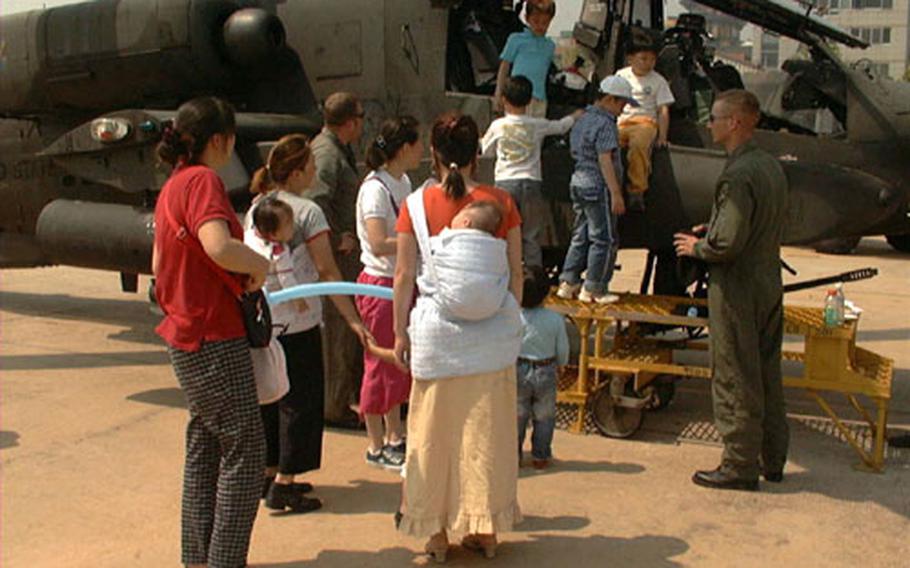 The U.S. Army in Taegu, South Korea, plans a major open house for the Korean public May 22, saying it hopes to build on the success of a similar event a year ago.

The Army&#8217;s Area IV Support Activity will hold the open house from 10 a.m. to 3 p.m. at the Walker Army Heliport. The Support Activity is headquartered at Camp Henry in Taegu, South Korea&#8217;s third-largest city.

Besides entertainment, children&#8217;s games, food and refreshments, the open house will feature a South Korean military band and precision drill team, a martial arts demonstration and displays of helicopters, armored vehicles and other military hardware.

The open house will be the fourth the Army has held in Taegu in as many years and the second since the U.S. military in South Korea launched its &#8220;Good Neighbor Program,&#8221; a broad public relations initiative aimed at forging goodwill among the Korean public.

The first two open houses drew scant attendance, but last year&#8217;s &#8212; more vigorously promoted than the previous two &#8212; drew hundreds of Koreans &#8212; including groups of school kids, who visited the heliport in a steady flow through the day.

&#8220;We were able to get a much better attendance last year than we had in the past &#8230; and we expect it to be even better this year,&#8221; said Kevin B. Jackson, an Area IV Support Activity spokesman.

&#8220;We&#8217;re doing a much better job of promoting this event and through our various contacts we formed through the Good Neighbor Program and our volunteer program with some of the university students &#8230; they&#8217;re seeing us in a different light, and they&#8217;re a lot more apt to want to come out and see the U.S. Army in its role in the defense of the Republic of Korea.&#8221;

Static displays &#8212; those in which equipment is set in place for public viewing &#8212; follow the opening ceremony, with information boards in English and Korean, as well as an expert who can answer questions on the equipment. Korean-speaking soldiers also will be at the displays to answer questions and translate.

Various games and amusements are planned for children, including free rides on a children&#8217;s train.