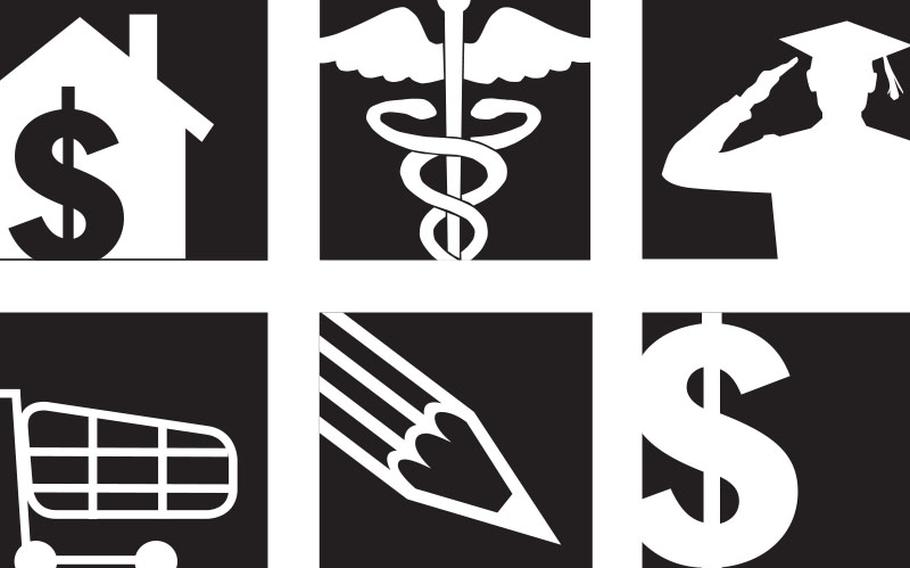 WASHINGTON — President Barack Obama wants to give the uniformed military and federal workers a 1.3 percent pay raise for fiscal 2016.

Other personnel budget requests include:

Slowing the growth in the Basic Allowance for Housing by requiring servicemembers to pay an additional 4 percent in out-of-pocket over the next two to three years. A $100 million reduction in commissary subsidies from $1.3 billion in fiscal 2015 to $1.2 billion with savings “from efficiencies and operating changes that do not require legislative changes.” Patrons could see reduced operating days and hours, according to budget documents. A steady increase in Tricare-for-Life annual enrollment fees for retirees age 65 and older through fiscal 2020. Consolidation of Tricare health care plans with increased deductibles and pharmacy co-pays phased in over the next 10 years.DOD estimates that the proposed changes in military compensation would save the department $25.4 billion over the next five years. Military pay and benefits currently eat up 35.5 percent of the Pentagon’s base budget.

Personnel costs “must be kept under control to allow the Department to fund the required balance of force size, modernization, and readiness and training needed to meet the needs of today and tomorrow,” DOD said in the press release.