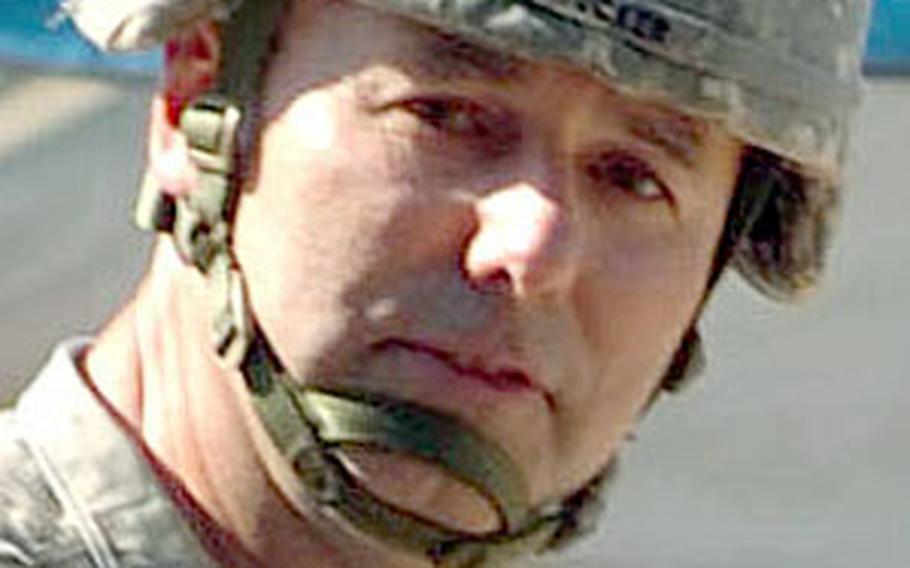 In a &#8220;tattoo,&#8221; or evening ceremony in Wiesbaden, Germany, the 1st Armored Division said goodbye Tuesday to Brig. Gen. Michael S. Tucker, assistant division commander for support, honoring his 19 years of service to the division.

Tucker held many positions within the 1st AD. He was a private and lieutenant for the 1st Battalion, 35th Armored Regiment and commanded the Ready First Brigade, based in Friedberg, Germany.

He also deployed with the brigade to Iraq and served as the assistant division commander for maneuver before taking his current post in 2005.

&#8220;Soldiers from private to general have experienced his professional excellence and human touch that make him an exceptional mentor and trainer,&#8221; Robinson said in prepared remarks provided by the 1st Armored Division public affairs office.

Tucker will relocate to Fort Knox, Ky., where he will become deputy commander of the U.S. Army Armor Center.