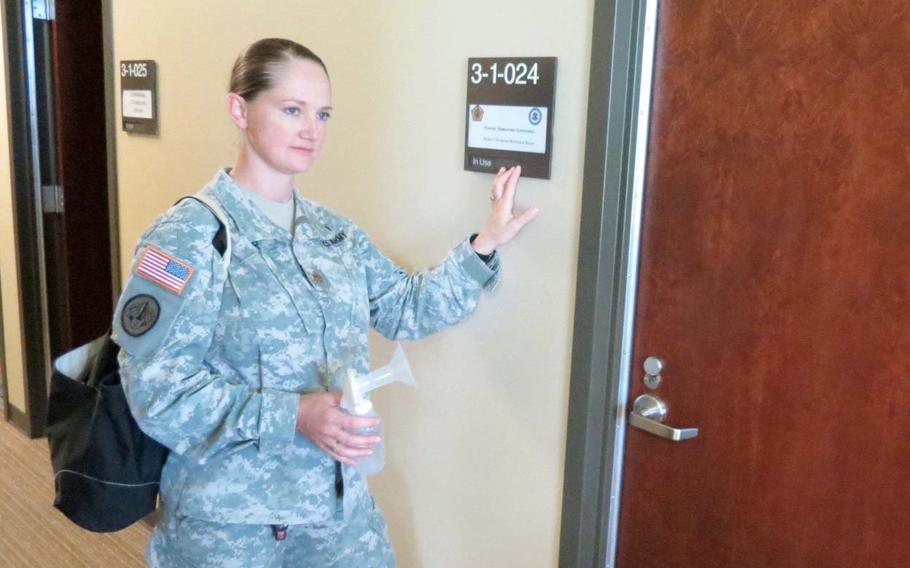 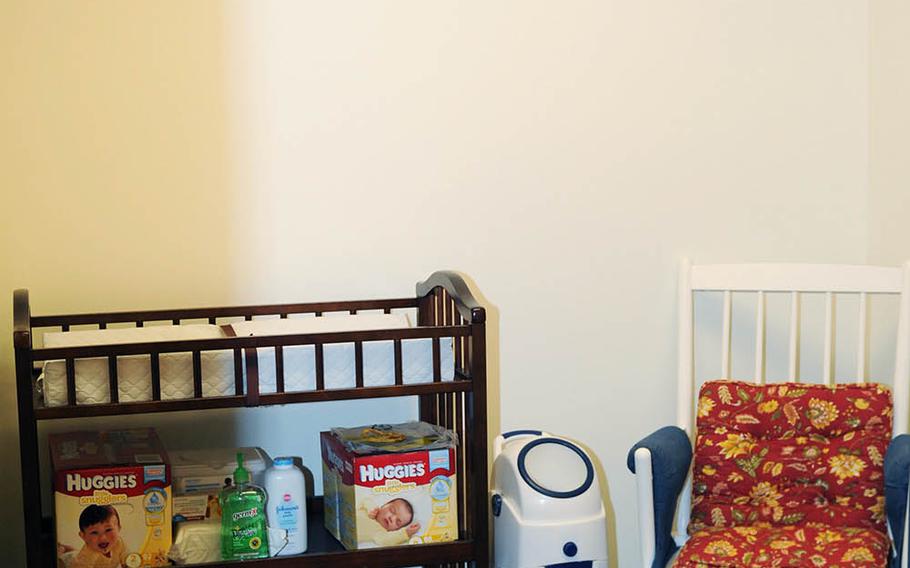 WASHINGTON — Breast-feeding soldiers will no longer have to use restrooms as milk expressing stations under an updated Army policy that also ensures their commanders provide mothers adequate lactation breaks.

The new policy issued by acting Army Secretary Eric Fanning on Nov. 10 bans the use of restrooms as mandated stations for nursing mothers to breast-feed or express milk, which had been allowed under the service’s previous policy. Army spokesman Paul Prince said the policy update showed the Army’s commitment to supporting its breast-feeding soldiers.

“The further refining of this and other policies helps us to achieve our fundamental task of fighting and winning our nation’s war demands and helps to meet Army senior leaders’ requirement to have all available players on the field playing their positions,” Prince said Thursday. “We are committed to perpetually reviewing and implementing change to our personnel policies in ways that best support the readiness and resilience of soldiers and their families and lessening relative support gaps.”

In September, the Army became the last of the military services to formally adopt a breast-feeding and lactation policy. Then-Army Secretary John McHugh issued a directive instructing commanders to provide breast-feeding soldiers with a private space with a lock, electrical outlet and access to a safe water source for pumping during duty hours, such as a “fully enclosed, separate area designated for breast-feeding” in a restroom. That policy also instructed soldiers and commanders to “balance lactation support and readiness” in scheduling lactation breaks.

That policy was greeted with “sharp criticism from Army women and mothers who deemed it inadequate,” Rep. Niki Tsongas, D-Mass., said Wednesday in a prepared statement.

The congresswoman in statements earlier this year raised concerns about sanitary conditions in some restrooms and commanders not providing nursing mothers appropriate time to express milk.

Tsongas, who previously pushed the Army to develop a breast-feeding policy and advocated the service improve its initial directive, called the new policy “a positive step.”

The new policy states nursing mothers must have access to a “private space, other than a restroom, with locking capabilities for a soldier to breast-feed or express milk.” That area must include a seat, a flat surface not including the floor, and a safe water source “within reasonable distance.”

It also specified “commanders will ensure that soldiers have adequate time to express milk,” at least through one year after childbirth. It states the time women need to express milk can vary and provides the example that “new mothers commonly express milk every two to three hours for 15 to 30 minutes.”

“The Army listened to concerns from Army moms and took them seriously after putting forward an inadequate first attempt back in September,” Tsongas said. “This policy shows a strong commitment to helping our dedicated American servicewomen to be the best soldiers and the best mothers that they can be.”