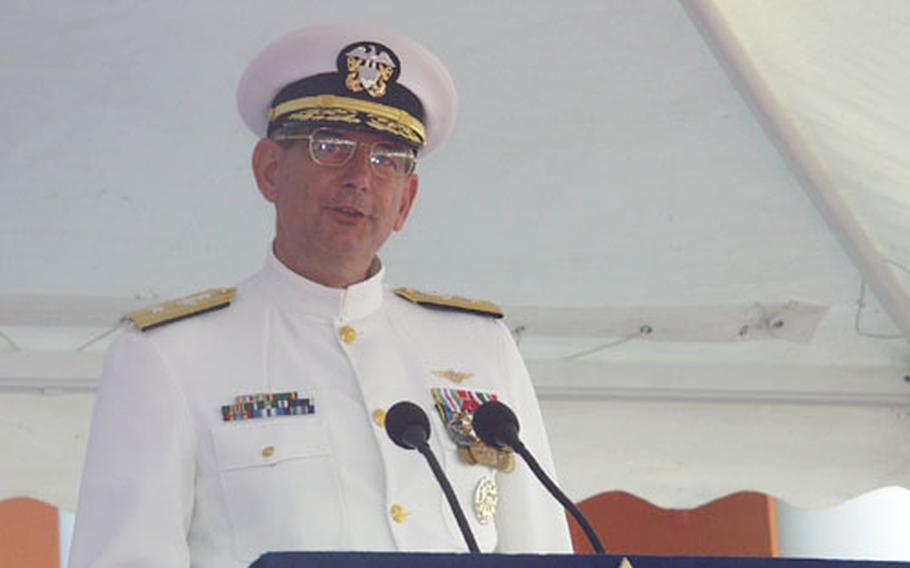 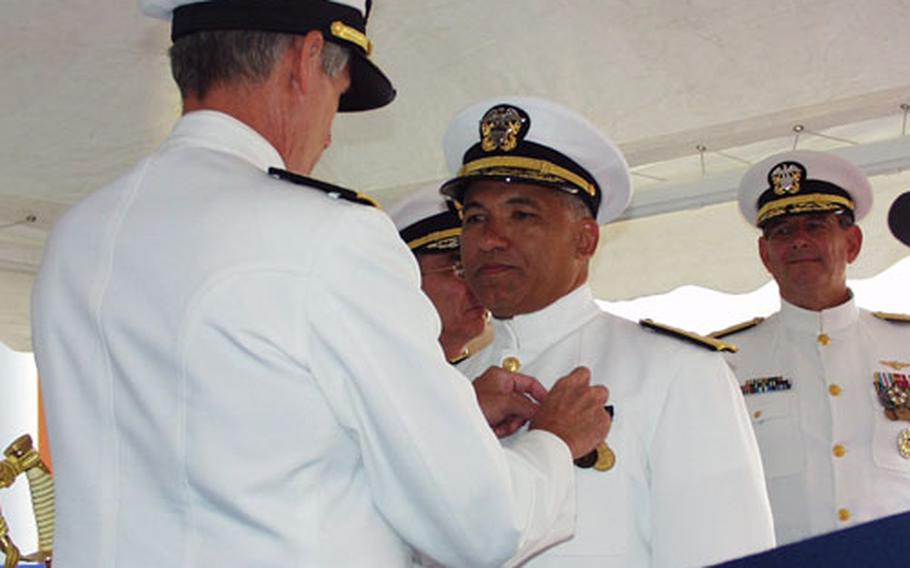 Bozin, 51, reports to Naples following a tour of duty with the assistant secretary of Navy (financial management and comptroller of the Navy) as the head of the appropriations matters office.

Holmes, 52, who took over as the Med fleet commander in July 2001, will serve as commander, Patrol Reconnaissance Group in Norfolk, Va.

About 1,600 personnel are assigned to the Fleet Air Mediterranean.