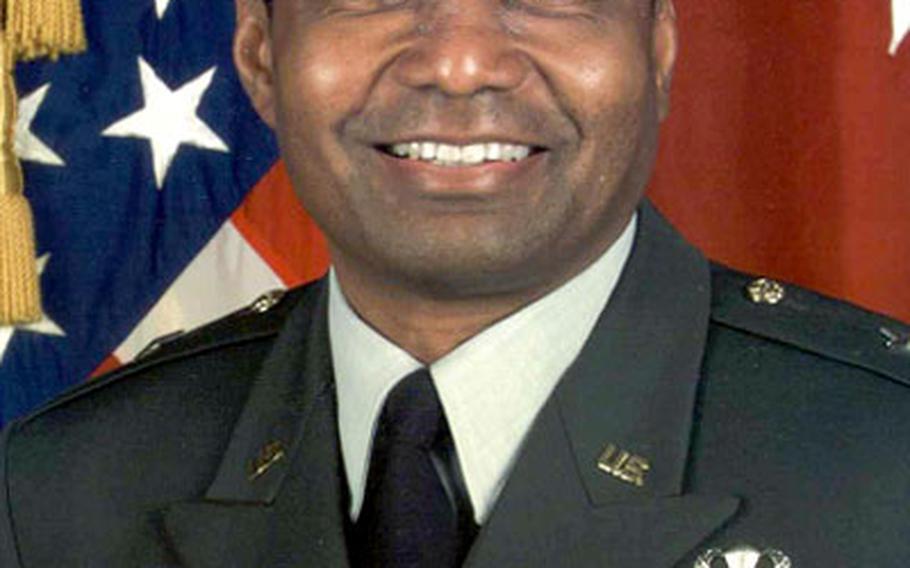 Now the 27-year Army veteran has a new challenge: Replenishing the Army&#8217;s ranks amid a trend of slumping recruiting numbers.

Although the Army met its July recruiting goal, it is short of its target for the year by about 7,200 recruits, or 13 percent, according to figures released by the Defense Department.

Hindering the Army&#8217;s recruitment efforts are an improving economy, skepticism about the war in Iraq and parents who are not inclined to encourage their children to enlist, said retired Army Gen. Theodore Stroup.

Bostick, 48, will take the helm of Army Recruiting Command October 12. He replaces Maj. Gen. Michael D. Rochelle, who has served as head of recruiting command since January 2002.

Bostick comes to Army Recruiting Command from Iraq, where he oversaw construction efforts as commander of the Gulf Region Division, part of the Army Corps of Engineers.

He said he did not yet have enough information to say why recruiting is down or what specific steps he would take to combat the downturn.

Asked if the Iraq war is hurting the Army&#8217;s recruiting efforts, Bostick said many soldiers who have served in Iraq are re-enlisting after seeing how they have helped the Iraqi people.

Bostick said soldiers can serve as a powerful recruiting tool because they can tell young people about how they learned discipline, teamwork and leadership skills in the Army.