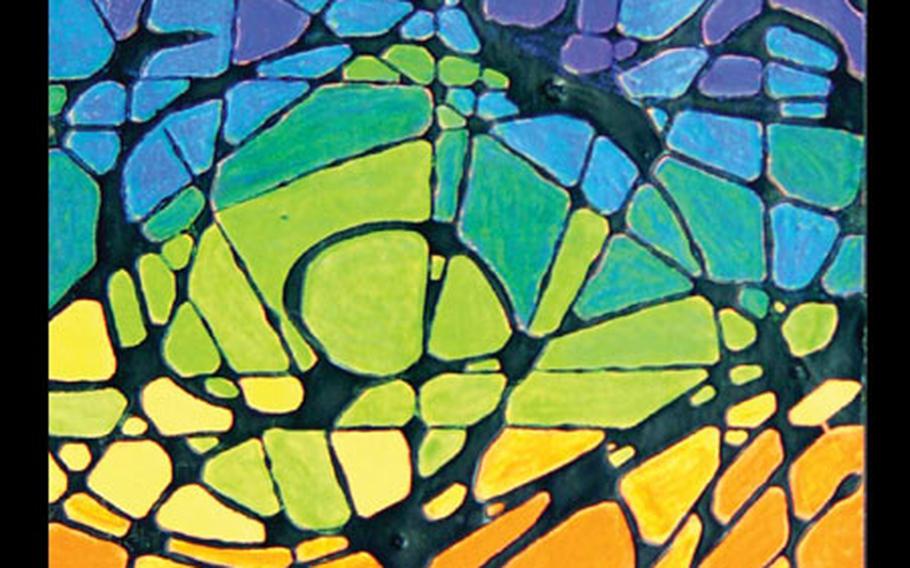 The cover of last school year&#39;s "Showcase." (Courtesy of DODDS-Europe)

Work is under way for the eighth annual Showcase, a collection of art and literary items produced by Department of Defense Dependents School-Europe pupils.

Children in preschool through 12th grade submit work based on teacher recommendations. Last year&#8217;s Showcase brought in more than 5,000 entries, about 500 of which made the 225-page book.

Schoolwide selections are then forwarded to the DODDS district level in mid-April and are later reviewed by a panel of teachers for inclusion in the anthology.

During a weeklong workshop in May, DODDS teachers will design the book electronically, later taking some of their training back to the classroom.

While most of the work in Showcase is created outside of class, the book is often used as a reference in the classroom.

Pupils interested in submitting work for the 2004 Showcase should contact an art or literature teacher at their school.