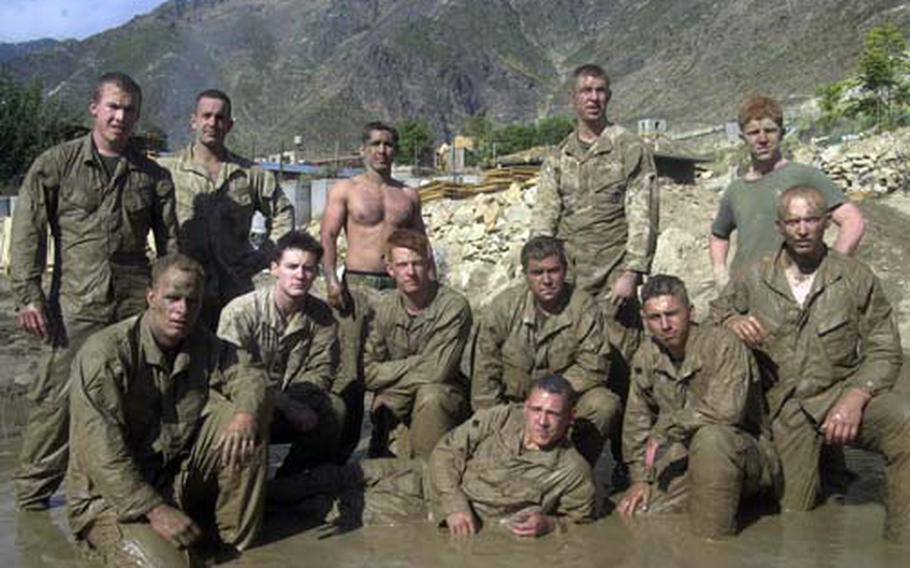 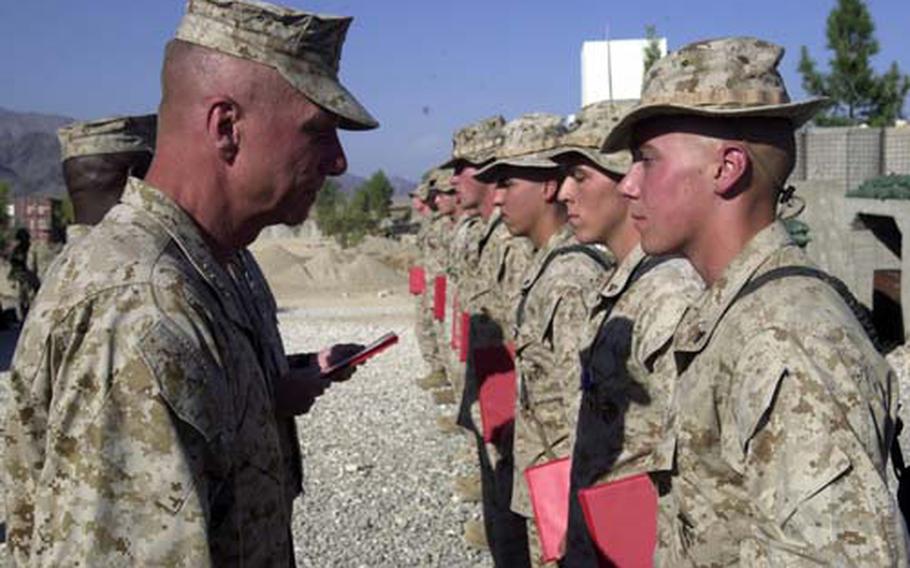 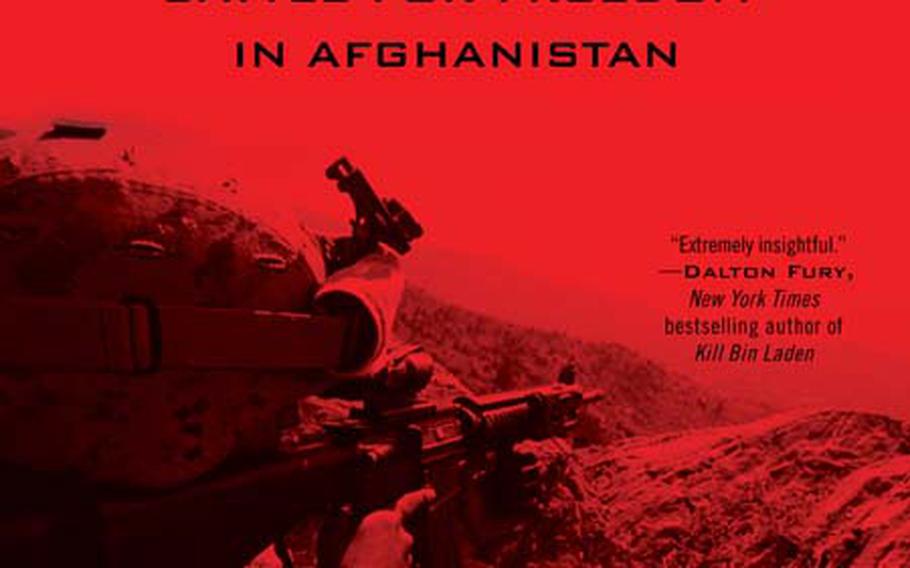 With his new book, "Victory Point," Ed Darack seeks to tell the true and complete story of what happened during 2005&#8217;s Operation Red Wings and Operation Whalers in eastern Afghanistan&#8217;s Kunar province.

Through dozens of interviews with Marines who participated in the fighting and his own time on the ground with Marines in eastern Afghanistan, Darack has some insights on what it will take to achieve success with America&#8217;s renewed effort in Afghanistan.

"The big battle is for the hearts and minds of the locals. Whatever government is in place, we have to make sure Afghanistan is not a launching pad for terrorists," said Darack in a telephone interview last week.

In the fall of 2005, Darack embedded with the 2nd Battalion, 3rd Marine Regiment and spent a month with the Marines at Camp Blessing, which is prominently featured in "Victory Point."

Darack&#8217;s "Victory Point" delves into, but goes well beyond, the much-publicized death of three Navy SEALs during a mountain ambush and the downing of a Chinook that resulted in the death of 16 U.S. troops. A rocket-propelled grenade fired by an insurgent aligned with local thug Ahmad Shah took down the MH-47 Special Operations helicopter. The day, June 28, 2005, remains "the greatest single-day loss of American life in Afghanistan since the beginning of the war," Darack writes.

The freelance reporter and photographer moves beyond the death and tragedy to highlight the success of the 2nd Battalion, 3rd Marine Regiment during Red Wings&#8217; follow-up mission, Operation Whalers.

"Everybody was enthusiastic for me to interview them about Whalers," Darack said. "They said, &#8216;No one&#8217;s contacted us about this. This was a successful op.&#8217; All the media focus on Red Wings was on the tragedy. It&#8217;s good to get the focus on something where the bad guys really did lose."

The 336-page book, published by Berkley Caliber, sums up the accomplishments of Whalers in the first sentence of the chapter that shares its name with the book&#8217;s title.

"With Shah&#8217;s flight to Pakistan and the decimation of most of his small army, the battalion had crushed the extremist&#8217;s force by the time Whalers drew to a close," Darack writes.

The book is full of rich, detailed and &#8212; at times &#8212; explicit back-and-forth chatter between the Marines during firefights.

One of the Marines prominently featured in the book, then-2nd Lt. J.J. Konstant, said Darack&#8217;s book sets some things straight and is an accurate portrayal of the events that took place during the summer of 2005.

"It&#8217;s written from a more positive perspective," Konstant said. "It&#8217;s good that the American public will have the chance to know that the enemy suffered repercussions for their actions in Operation Red Wings and ultimately, we got them back in Operation Whalers."

Another figure who plays a large role in Darack&#8217;s book is Marine Capt. Matt Bartels, who during 2nd Battalion, 3rd Marine Regiment&#8217;s 2005 Afghanistan deployment was a first lieutenant and camp commander at Camp Blessing. That Darack wasn&#8217;t looking to write a book when he embedded with the Marines at Blessing is what makes "Victory Point" so special, Bartels wrote in an e-mail from Iraq where he is currently deployed.

"(Darack) patrolled with us," Bartels wrote. "He broke bread with us, and he took fire with us. This is where the real stories are. He does an incredible job interpreting our personalities to print, and I literally hear my fellow Marines&#8217; voices through his words."

Bartels offered his thoughts on success in Afghanistan.

"The success in Afghanistan will not be measured by the Marine Corps&#8217; ability to operate and impose our will, but rather the nation&#8217;s decision to steadily involve us," Bartels wrote. "If it is within our nation&#8217;s best interests, so be it. "