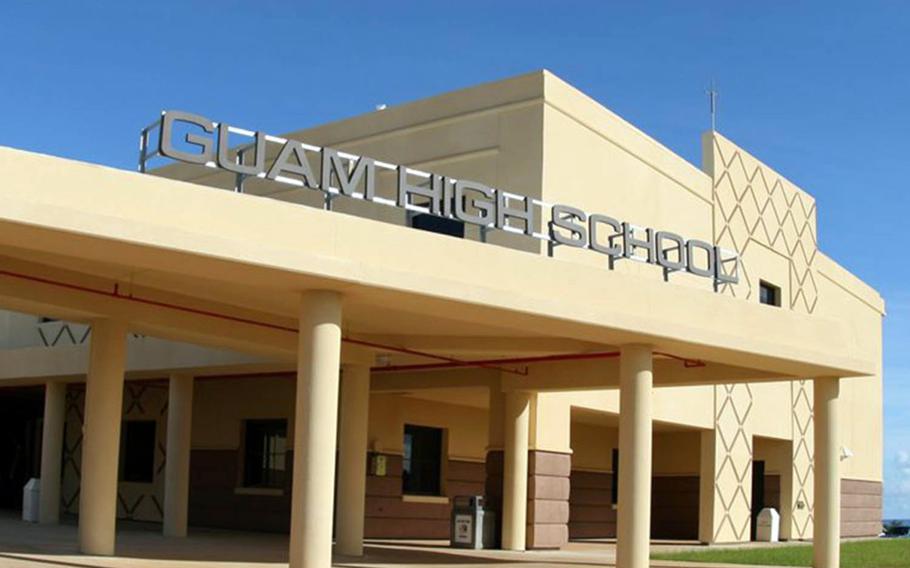 The called-in threat occurred just after 2:30 p.m., after most students had already left for the day, according to a Guam Homeland Security statement and a Facebook post by the school.

The Guam Police Department and Navy police conducted a sweep of the facility with K-9 units, Guam Homeland Security said. Nothing was found and the school was cleared shortly before 5 p.m.

KUAM News reported that homes in the surrounding area were also evacuated.

This isn’t the first bomb scare to hit the school. In 2016, a threat was reportedly written on a bathroom stall, which resulted in a school evacuation and delayed buses.