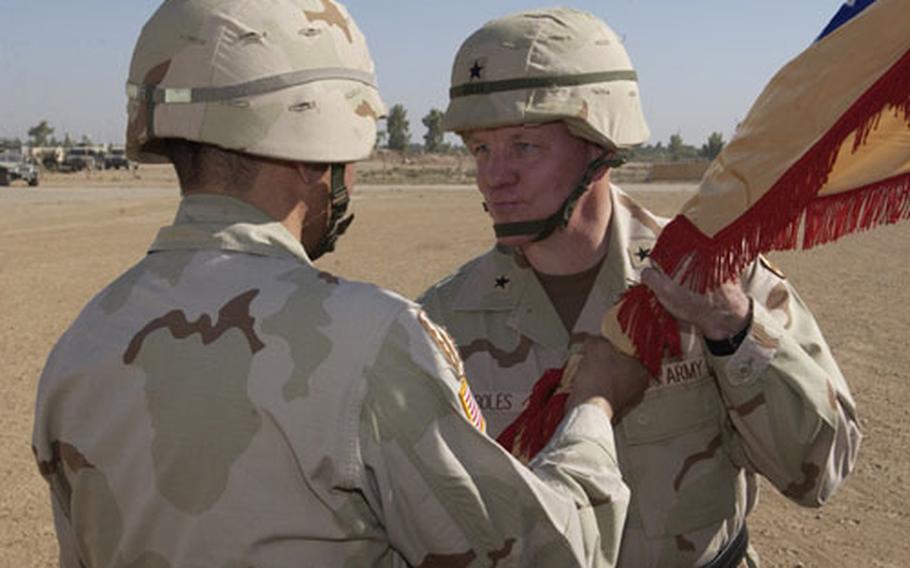 Boles comes to COSCOM after serving as the Deputy Chief of Staff for Ammunition at the U.S. Army Materiel Command.