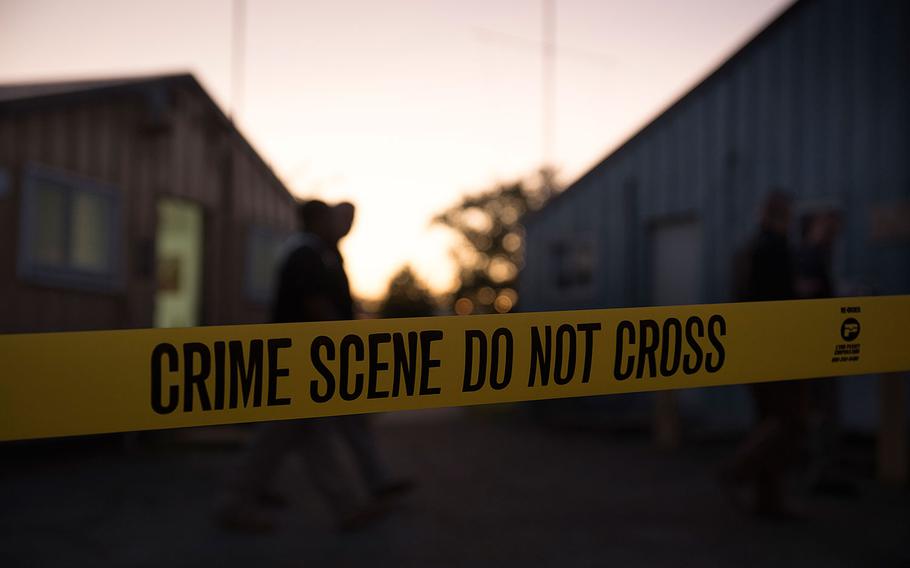 WASHINGTON — Army investigators are working to identify the body of a man found dead Tuesday in a wooded area of Fort Bragg, according to officials at the Army post in North Carolina.

Special agents for the Army Criminal Investigations Command were notified the body of a black male had been found on the eastern side of Fort Bragg, near McArthur road early Tuesday afternoon, according to a statement from the installation.

Investigators do not believe the man was a servicemember. It was not immediately clear what caused his death and an autopsy was pending as of Wednesday, according to the statement.

“No further information will be released at this time to protect the integrity of the ongoing death investigation,” the statement read.

Army officials asked anyone with information pertaining to the deceased man’s identity or the investigation to contact Fort Bragg’s CID office at 910-396-8777.