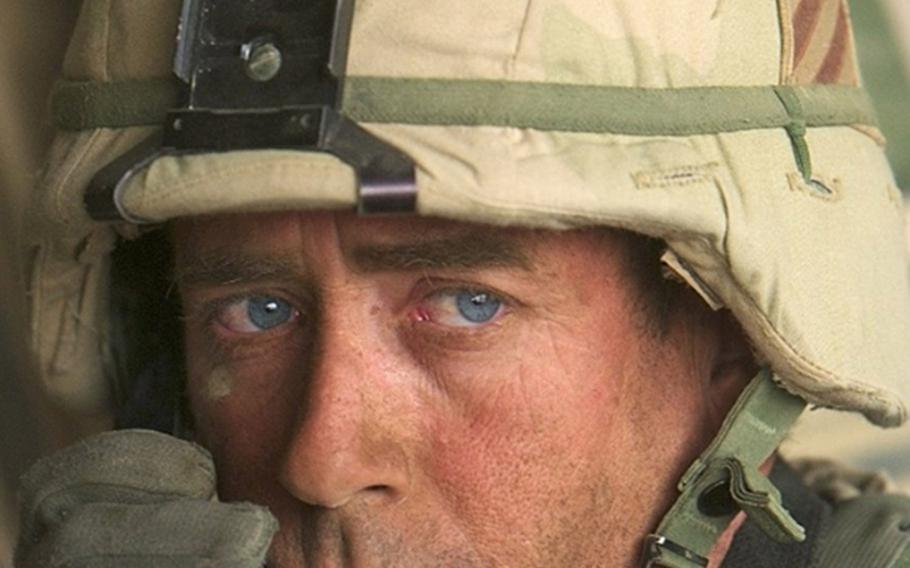 Retired Command Sgt. Maj. Robert Gallagher, who parachuted into Panama during Operation Just Cause, served as a platoon sergeant with Task Force Ranger in the Somalia battle known by “Black Hawk Down,” and fought his way into Baghdad in 2003 was found dead in his Georgia home Oct. 13 of natural causes.

The Third Infantry Division announced his death on Facebook. According to the 3rd ID, Gallagher was the 3rd Battalion 15th Infantry Regiment command sergeant major during Operation Iraqi Freedom I. During the initial invasion, he was injured and continued to engage the enemy while a soldier rendered first aid on his leg.

Gallagher was born in Bayonne, N.J., in 1962. He joined the U.S. Army in 1981 and retired in 2013, according to an online obituary hosted by the Richmond Hill Funeral Home.

Burial will be held in Arlington National Cemetery with full military honors at a later date, according to the obituary.

Gallagher joined U.S. Army Wounded Warrior Program as the new Sergeant Major in late 2009. In an interview with the organizations AW2 blog, Gallagher recalled his most memorable moments:

“[T]he combat parachute assault from 500 feet into Panama is something you never forget — especially while under fire.”

And remembering both gallantry and loss, “The best day and the worst day of my life was when I served in Mogadishu, Somalia, on October 3, 1993, as a part of Task Force Ranger.”