Bergdahl to return to court Tuesday after long pause in case 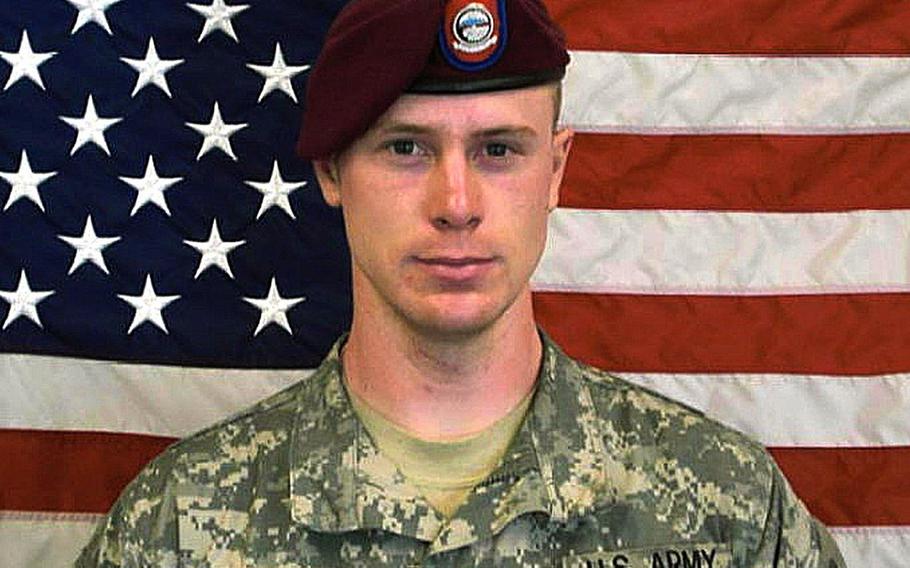 Progress in Bergdahl’s case had been halted since Feb. 5, when prosecutors asked an appellate court to overturn a military judge’s ruling that ordered them to turn over classified evidence to the soldier’s lawyers. Prosecutors argued senior military officials should review classified material to protect state secrets before it is provided to Bergdahl’s lawyers, but the U.S. Army Court of Criminal Appeals on April 30 rejected the motion.

The long delay will likely push back Bergdahl’s trial, which was scheduled to begin Aug. 8 at Fort Bragg in North Carolina. In a motion filed Wednesday, prosecutors proposed moving the trial’s start date to Dec. 8.

The timetable for the case is likely to be discussed at Tuesday’s hearing.

But the trial could be delayed even longer, said Eric Carpenter, an assistant law professor at Florida International University and former Army defense attorney and prosecutor. Attorneys are likely to spend months wrangling over “access to evidence and the defense’s ability to investigate the case,” he said.

In the prosecution’s Wednesday motion, Army Maj. Justin C. Oshana wrote prosecutors have collected more than 1.5 million pages of potential evidence. It has provided about 129,000 pages, including about 89,000 pages that are classified, to defense lawyers, he wrote.

“These issues tend to take a lot of time to resolve,” Carpenter said.

In addition, a motion filed May 3 by Bergdahl’s lawyers, civilian Eugene R. Fidell and Army Lt. Col. Franklin D. Rosenblatt, that asked the judge to throw out the staff judge advocate’s pretrial advice to the convening authority is expected to be argued at the hearing Tuesday.

The pretrial advice is the formal recommendation to the convening authority, the top officer presiding over a case, on how the case should proceed.

They wrote Berry included in the pretrial advice the recommendation by Lt. Col Mark Visger, the officer who oversaw Bergdahl’s preliminary hearing in September 2015, that Bergdahl should face a lower-level special court-martial without the power to consider a bad-conduct discharge, in which the maximum possible sentence would be one year in jail. More so, they argued Berry should have also included Visger additionally recommended Bergdahl be spared a prison sentence.

Carpenter said the defense is not likely to win the motion.

“However, this gives the defense another chance to get into court and emphasize that two independent officers who reviewed the facts in the case thought that Bergdahl should not get jail time or a punitive discharge,” Carepenter said.

In December, Bergdahl was arraigned on charges of “misbehavior before the enemy by endangering the safety of a command, unit or place” and “desertion with intent to shirk important or hazardous duty,” but he has not entered a plea.

If convicted of the more serious misbehavior charge, Bergdahl faces up to life in prison. The desertion charge carries a maximum penalty of five years in prison, a dishonorable discharge, reduction to the rank of E-1 and forfeiture of all pay and allowances.

Bergdahl remains on active duty in a clerical job at Joint Base San Antonio, Texas.

On June 30, 2009, Bergdahl was captured by Taliban fighters after leaving his post in eastern Afghanistan’s Paktika Province. He was held and tortured for five years by Haqqani Network Militants before he was released to American special operations forces in May 2014 after the White House approved the release of five senior-level Taliban detainees from Guantanamo Bay, Cuba to Qatar.

Bergdahl told an Army investigator three months after he was released, that he’d willingly left Observation Post Mest. He did not intend to ditch the Army, Bergdahl told then-Maj. Gen. Kenneth R. Dahl, instead he had formulated a “fantastic plan” to spark an incident that would put him face-to-face with a general officer, to whom he hoped to air grievances he had about his chain of command.