Berchtesgaden: Once Hitler’s hideaway in the German Alps, lodge is now a popular retreat 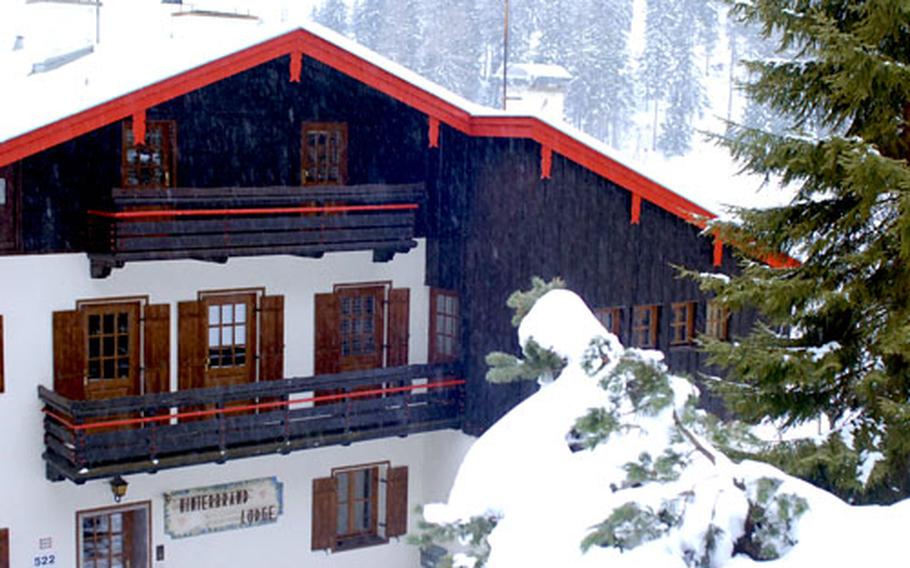 Sixty-three years later U.S. servicemembers and their families come here to relax, climb up to Hitler&rsquo;s famous Eagle&rsquo;s Nest retreat or ski at the nearby Jenner ski area.

"It&rsquo;s definitely a good place for military servicemembers. It is an affordable option for soldiers to go for recreation," he said.

Starting this year, Hinterbrand has been administered by U.S. Army Garrison Grafenw&ouml;hr. The lodge includes a large kitchen, television lounge and dining areas and several floors of bunk rooms. Accommodation is free, but guests must bring their own food and clean up before they leave.

Hinterbrand was built in 1903 by Countess Caroline zu Ortenburg. The countess named the lodge the Goellhaeus in honor of her first ascent of a nearby mountain. In the 1920s, Dietrich Eckart, a German poet for whom Hitler dedicated the second part of his book "Mein Kampf," hid there while on the run from the German police.

From the 1930s through to 1945 the lodge was one of many buildings in Berchtesgaden used by the Nazi Party as a political base outside Berlin. Old photographs at the Hinterbrand show Hitler and air force commander Hermann G&ouml;ring strolling in the grounds.

After World War II the lodge became a recreation center for U.S. personnel stationed in Germany. From 1971 to 2003 it was used by Department of Defense Dependents Schools-Europe as an outdoor education center.