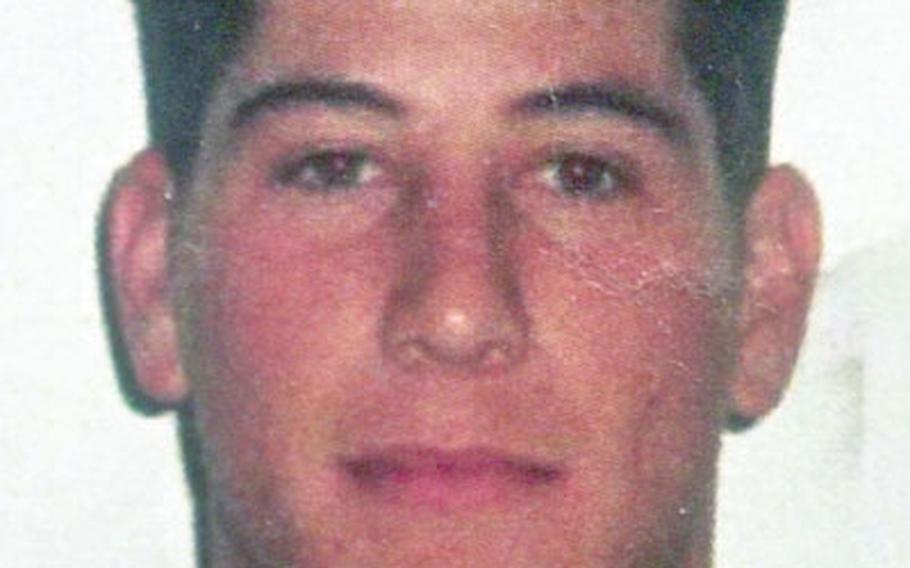 BAUMHOLDER, Germany &#8212; Baumholder has suffered another tough loss, this one made that much tougher by how Pfc. Ryan J. Clark fought to live.

&#8220;We all wanted this 19-year-old to pull though,&#8221; said Capt. Catherine Carlson, rear detachment commander for the 40th Engineer (Combat) Battalion, 1st Armored Division, during Clark&#8217;s memorial Friday. &#8220;He fought to get home to family and friends,&#8221; Carlson said. The young soldier won that fight, his family and friends with him when he passed away, she said.

Clark died June 29 at Brooke Army Medical Center in San Antonio. He was wounded June 17 in Ramadi when a roadside bomb hit his Humvee during a patrol. Two other 40th Engineer soldiers &#8212; Sgt. Reyes Ramirez and Cpl. Robert L. Jones &#8212; died instantly in the attack.

Best and speakers at his memorial remembered Clark, a .50 cal gunner, as an ardent baseball fan.

Clark was also devoted to his Jewish faith, Best said.

Ryan Clark is survived by his parents, Pennie and Keith J. Clark, and his brothers, Sean and Justin Clark.

Calif. Gov. Arnold Schwarzenegger ordered flags flown at half-staff Thursday at the capitol building in Sacramento, according to a state news release. &#8220;Today Maria and I join all Californians in expressing our sadness over the loss of (Pfc.) Clark,&#8221; Schwarzenegger was quoted as saying in the release. &#8220;We wish to extend our heartfelt sympathies to Ryan&#8217;s family. Every person willing to sacrifice their life for this country and our freedoms deserves our utmost respect and gratitude.&#8221;