Battalion gets back to basics in Baghdad 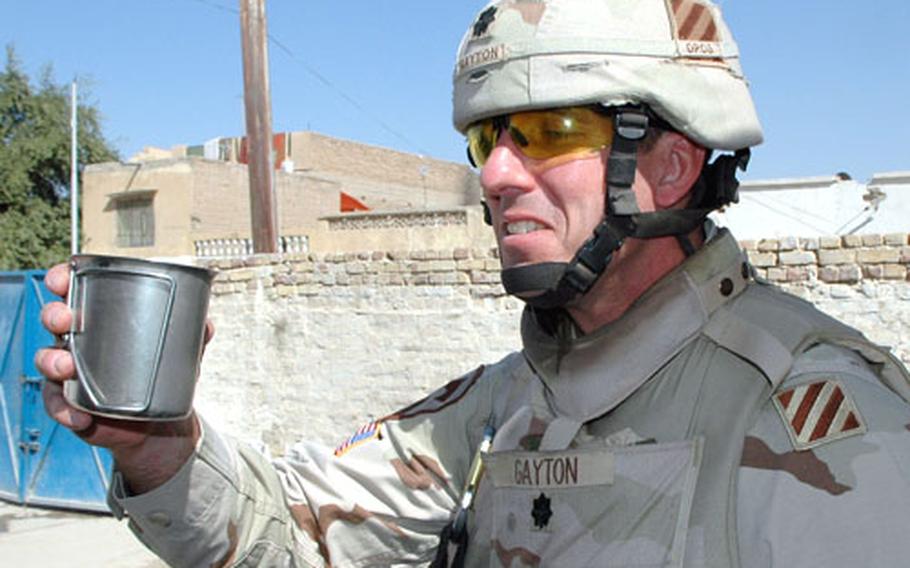 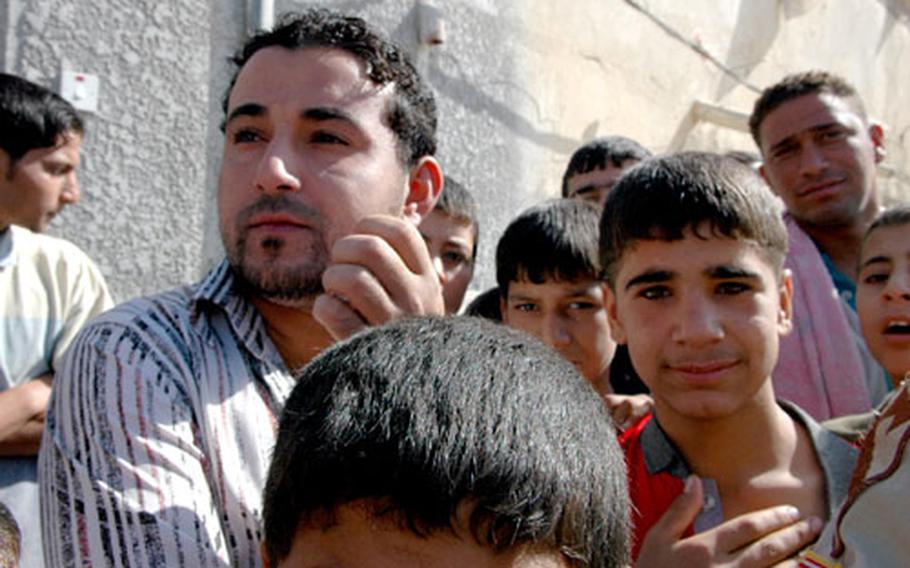 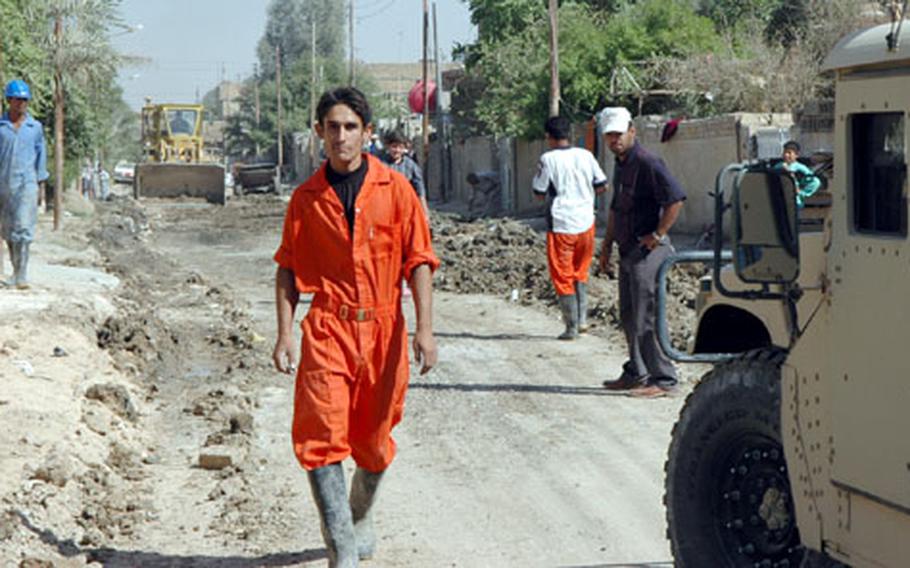 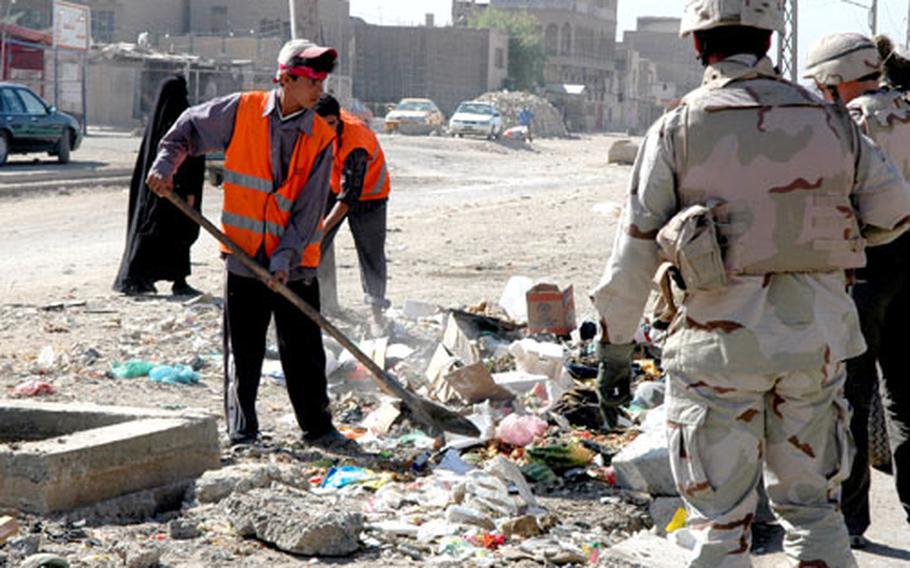 Those three little words are Lt. Col. Jamie Gayton&#8217;s mantras as he walks the streets of eastern Baghdad.

Gayton, battalion commander for the 2nd Brigade, 3rd Troops Battalion, 3rd Infantry Division of Fort Stewart, Ga., has spent the last nine months trying to repair aging infrastructure and give residents of eastern Baghdad the very basics of civilized existence. The battalion has begun an estimated $80 million worth of projects in the area since arriving in theater.

The U.S.-funded projects are done in conjunction with the local utilities council, the Baghdad Amanat. The battalion has also instituted a new Internet bidding process in an attempt to drive down prices from local contractors and to avoid cronyism.

Taking a cue from the area&#8217;s previous custodians, the Fort Hood-based 1st Cavalry Division &#8212; which focused on trash collection and some large projects such as a now little-used riverfront walk &#8212; Gayton chose to instead focus on the small, the attainable, the basic. Discretionary projects like soccer fields and parks are still done, but the emphasis is on the essentials.

Judging by residents&#8217; reactions on a tour of the area last week, those basic necessities have made a big impact.

Residents in the Baghdad neighborhoods of Tissa Nissan and Sadr City unanimously praised the infrastructure improvements, although several said that more work needs to be done.

&#8220;During the former regime, these areas were neglected,&#8221; said Tissa Nissan neighborhood advisory council member Jasim Hassan. Hassan supervises a $2.2 million project to install underground sewer lines. Until now, residents have relied on open sewers to carry waste away from their homes.

Hussam Qassam was pleased to receive a water line in his eastern Baghdad home. He proudly showed Army officials the spigot that provides his family with all of their water.

Gayton dismissed allegations of corruption within his contacts at the Amanat.

Progress has been incremental. In Sadr City, woolly, unkempt goats saunter around, eating trash. Ponds of sewage and trash pool by the side of the road. Clumps of garbage cluster on medians.

But look a little closer, and there&#8217;s order in the disorder: trash is gathered into clumps at certain locations. Goats pick through the garbage for edible contents. Many of the sewage ponds have minimal trash floating above their murky depths. Garbage workers shovel trash from collection points into dump trucks.

When asked how long it would take to bring the area up to a standard &#8212; or what that standard would look like &#8212; Gayton laughed and offered an analogy.