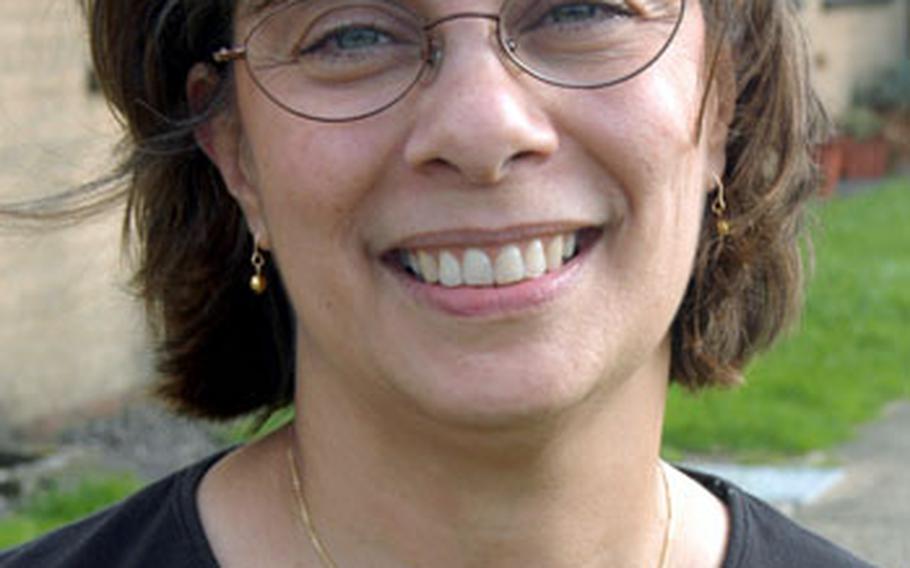 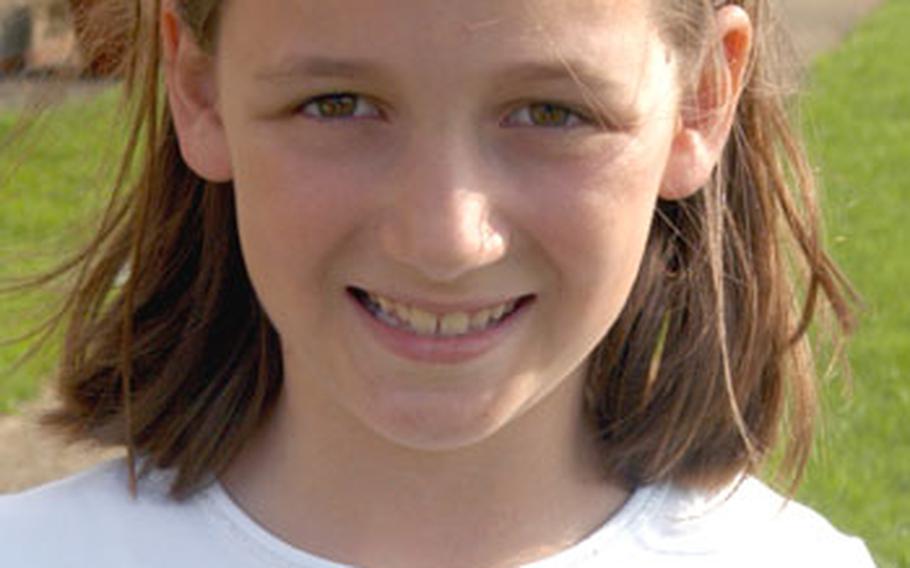 RAF ALCONBURY, England &#8212; Marina Lindland recalls the moment she found out she won a trip to Disney World with a clarity befitting such a pivotal event for a 10-year-old.

The precocious fifth-grader was about to kick a goal at soccer practice last Wednesday at RAF Alconbury, England, she remembers, when a group of adults advanced on her carrying balloons &#8212; strange considering her birthday was months ago.

She found out that she had won one of the top prizes in the U.S. Air Forces in Europe Services &#8220;Extreme Summer&#8221; program, a trip for four to the center of the childhood entertainment universe, Disney World in Orlando, Fla.

Prizes in the summerlong program to encourage use of USAFE Services outlets were announced late last week, with U.S. bases in the United Kingdom netting a number of the top awards.

Sarah Uchwal at RAF Fairford and Kellie Schreiber at RAF Lakenheath picked up the teen category grand prizes (also a trip to Disney).

Other top winners included Vanessa Harsh from Spangdahlem Air Base in Germany, who took home a Harley Davidson motorcycle, and Jessica Sowder from Incirlik, Turkey, who won the youth category&#8217;s other Disney World vacation.

In the adult category, Sarajane Stenton and Leigh Detrick from Izmir Air Base, Turkey, Vincente Flores from Stavanger Air Base, Norway, and Jaime Torres from Spangdahlem all won trips for two to the Atlanta Motor Speedway to watch a NASCAR race.

In the Extreme Summer program, U.S. military community members accrue points for using USAFE services such as gyms, libraries &#8212; even coffee shops &#8212; and register them online to be included in the contest. Winners are then drawn from the top 3 percent of points earners, said James Fournier, marketing director for the 423rd Services Squadron at Alconbury.

But while word of her award sent Lindland into peals of glee, the program&#8217;s top winner said she was shocked into silence when the news was delivered &#8212; at a surprise celebration at the base last week.

The prize: A brand new Dodge Caliber hatchback, a gift Kirchmeier said she was happy to receive.

Lindland, who earned a little over 3,000 points to get into the drawing, was also gracious in victory. She said she would likely take her parents and younger brother Lars with her, though she&#8217;s had requests from friends to get in on the trip.