Base restriction lifted in Djibouti 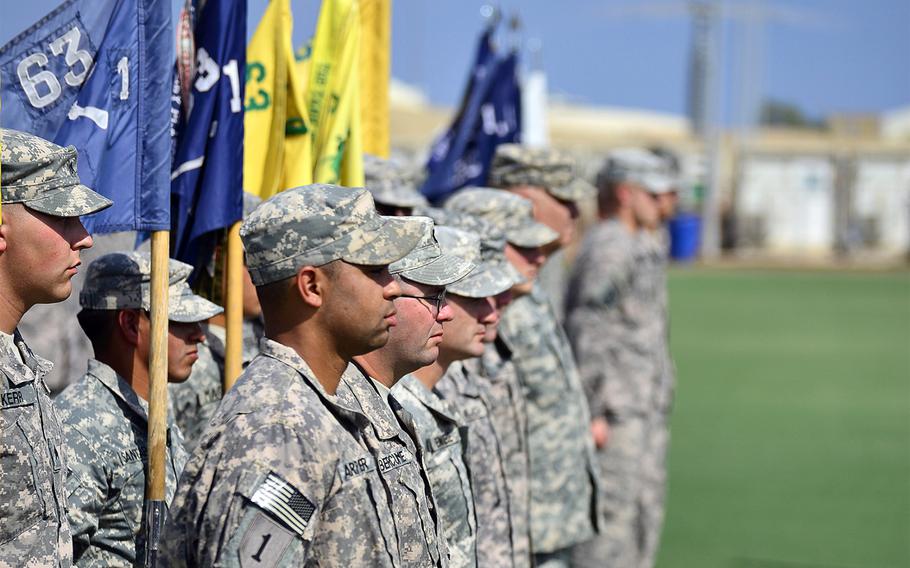 A four-month order that restricted Djibouti-based troops to Camp Lemonnier was lifted on Friday, a spokesman said.

The decision to keep troops restricted to base was tied to a host of factors, such as the Westgate mall shooting rampage in Kenya in September, the military said.

“We always have to be vigilant.”

Liberty means troops will now be able to make some short trips off post. But servicemembers are still required to take precautions, such as traveling in small groups.

“We’ve got some trips back on. Liberty is open. That’s good news for the men and women here,” Roberts said.