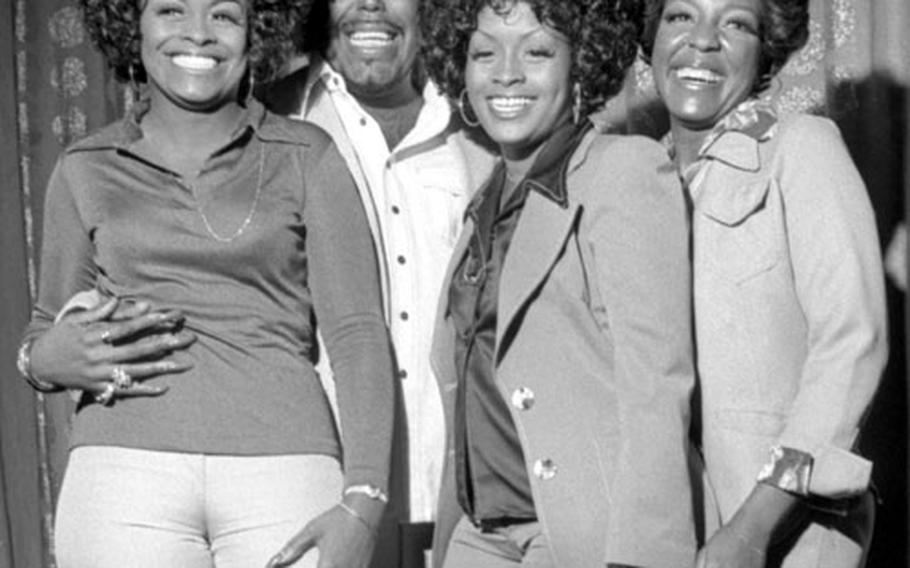 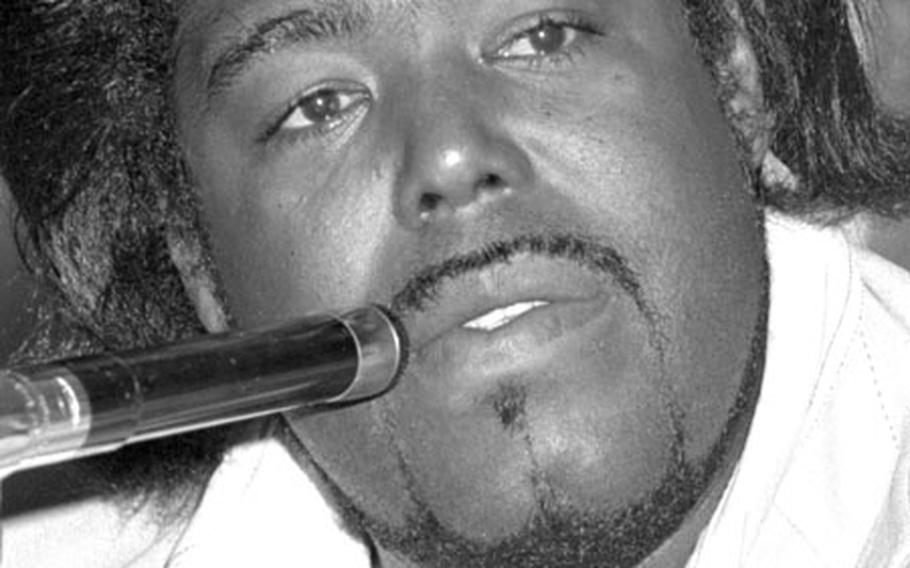 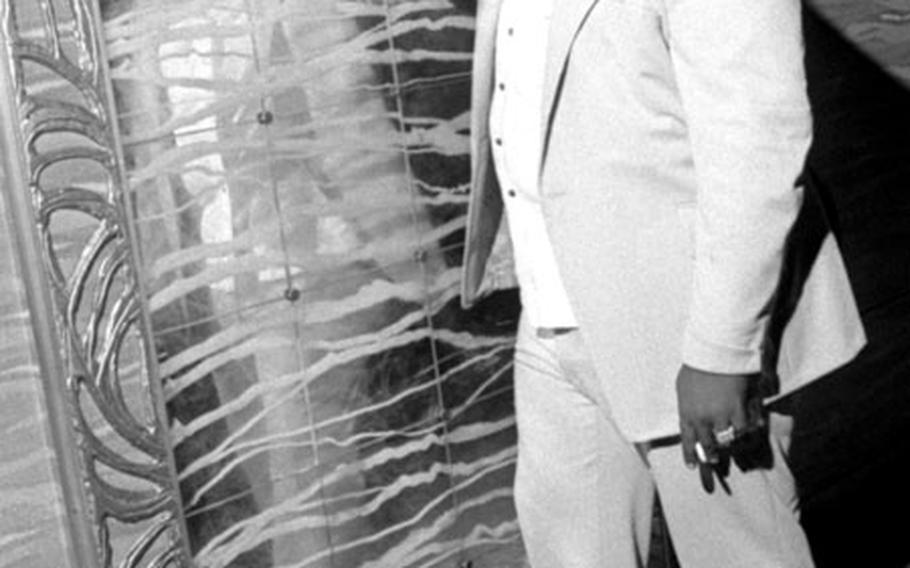 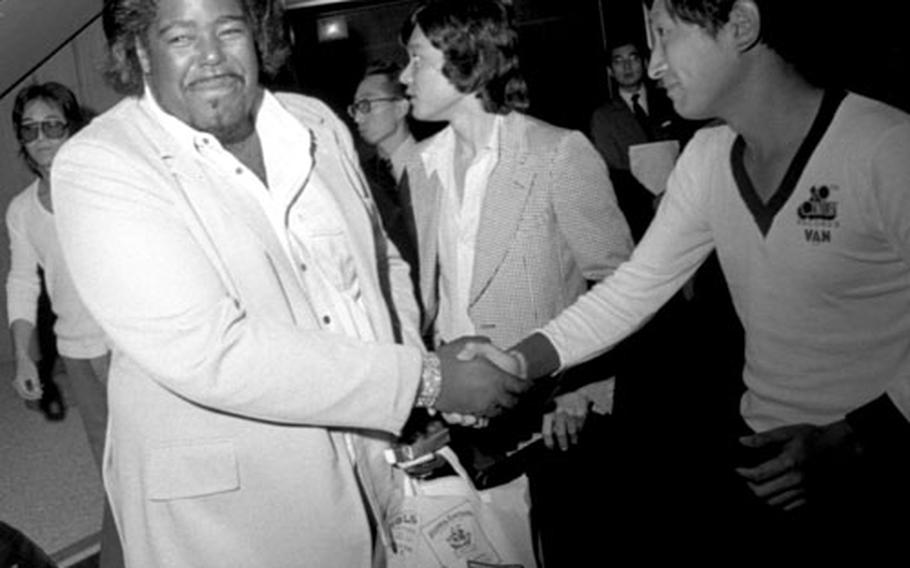 TOKYO &mdash; Barry White, singer, songwriter &mdash; you name it musically and he probably does it &mdash; is currently in Tokyo along with his Love Unlimited singers for their first Japan tour.

White, whose portly appearance belies his mood-stirring, bass-baritone voice that conveys his messages of love to the world, said his fans can expect a new album from him soon that will feature his bride of almost three months, Glodean James, part of the Love Unlimited.

The 29-year-old White hails originally from Galveston, Tex., and now lives in Los Angeles. In 1974 he was voted as the number-one new pop and rhythm-and-blues single male vocalist by Cash Box and Record World, and Billboard's top new male vocalist for 1973.

"I've been singing since I was a very, very small boy in churches, in choirs and directing choirs," he said.

During the mid-'60s a lot of people tried to get him interested in singing professionally, as he was already a songwriter and producer, he added, but at that time he didn't believe he could keep himself sustained in all three roles together.

His first hit single of that year, "I've Got So Much to Give," became an immediate hit.

Asked about his first reaction to the attention that came with his first hit record, he said, "I responded to the public much the same way I did when the Love Unlimited had their first hit `Walking in the Rain with the One I Love'," which he produced. He took it in stride and kept on writing better and better pieces.

He said he thinks "soul" music is going to die out, explaining, "Black producers and songwriters are not just writing the blues anymore. What's going on is they're incorporating beautiful string arrangements, and that's not really soul music," he said.

Barry said of his voice, which has been described as sexy, sensual and by other words applied to mood-makers, "I'm about 'as low as you can get. I've compared Melvin Franklin's &mdash; of the Temptations &mdash; lowest note by singing along with him while playing records and his lowest note is like a high note to me."

He was asked about the similarity of voice to Isaac Hayes', and he responded, "The only similarity me and Isaac Hayes had," he emphasized, "was that we both had low voices, only I'm lower than he is.

"Where there's no similarity is, I don't sing a lot of other people's songs, I write my own.

"No two people with the same voice could reach the same level in the record industry &mdash; the people won't have it, right on."

He stated that most of his efforts go into writing.