Bar Sleuth: Sounds and fury at The Palomino 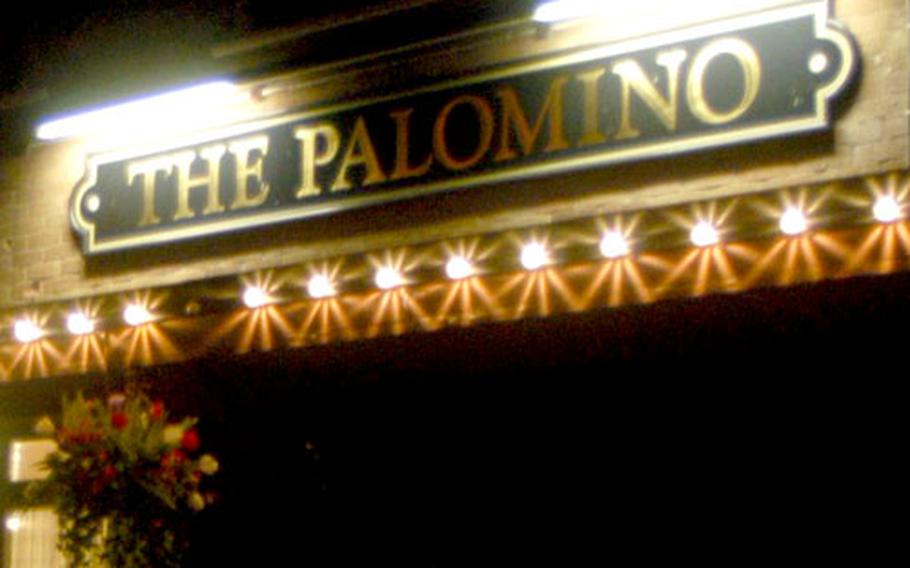 The music, played by young local bands, seemed to take control of several teenagers who head-banged and moshed into each other. Despite baffled looks from the owner, Sheila McNally, the teenagers continued this behavior throughout the night.

Every other Wednesday night, the pub opens its function room to let young rock bands showcase their talents.

On this night, the venue appeared to attract a younger crowd of 18-year-olds, yet, there were some spectators ranging from ages 20 to 50.

For a change of pace from the chic pubs and clubs throughout England, venture out to The Palomino pub, which is hidden in a residential area off High Street, Newmarket&#8217;s main drag.

About 9:30 p.m on that Wednesday, numerous teenagers were loitering around. Many had come outside, away from the loud music, to socialize with friends or for a quick make-out session. The cover charge to watch four local bands rock out on this night was 3 pounds. According to the bands&#8217; promoter, Richard Phillips, the earnings were split among the bands.

Phillips reminisced about an American band that used to play here about two years ago.

He mentioned that he and others would like to see more Americans &#8212; either bands or fans &#8212; at the live performances.

Besides the live bands, The Palomino offers its function room for weddings, funerals and other events at no cost.

Drinks: There are nine beers on tap and the usual selections of spirits and wines.

Food: There is no pub grub here.

Ambience: Every other Wednesday night, The Palomino hosts live rock bands trying to stake their claim. The next live performance will be held on May 10.

Service: Same as other pubs.