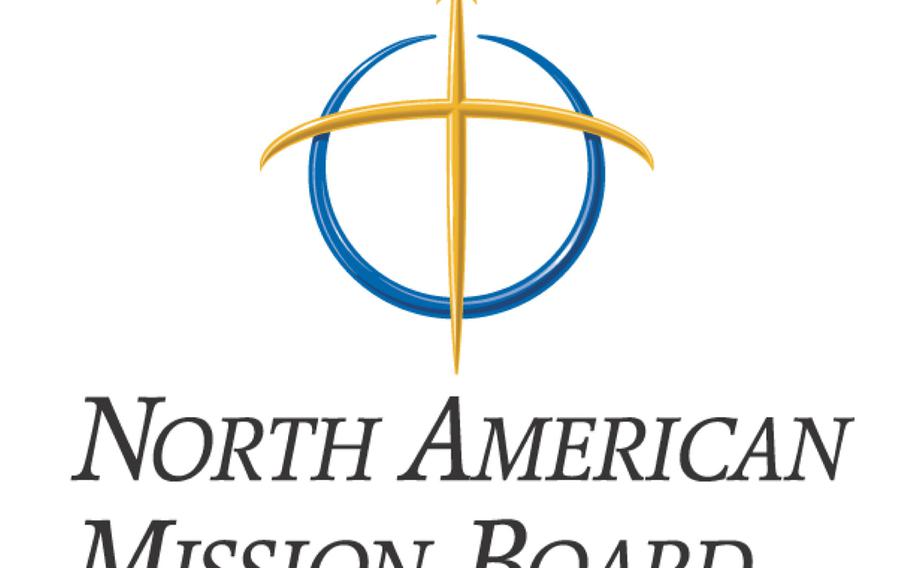 NAPLES, Italy — The U.S. religious denomination responsible for the largest share of active-duty military chaplains has prohibited its members from participating in services for same-sex couples, including weddings, counseling sessions and couples’ retreats.

The decision by the North American Mission Board — the missions arm of the Nashville, Tenn.-based Southern Baptist Convention — follows the recent Department of Defense announcement that it would recognize same-sex marriages and extend benefits to gay spouses.

A spokesman for NAMB, Mike Ebert, said military officials had sought the group’s take on the DOD decision.

“The military was asking us what are we going to be telling our chaplains, so there was the need to inform the Department of Defense,” he said. “Second we were getting calls from our chaplains.”

According to a press release published on the group’s website, chaplains are prohibited from participation in any services that would appear to accept or endorse same-sex unions.

“NAMB-endorsed chaplains will not conduct or attend a wedding ceremony for any same-sex couple, bless such a union or perform counseling in support of such a union, assist or support paid contractors or volunteers leading same-sex relational events, nor offer any kind of relationship training or retreat, on or off of a military installation, that would give the appearance of accepting the homosexual lifestyle or sexual wrongdoing,” the statement said, quoting the guidelines.

The guidelines also prohibit NAMB-endorsed chaplains from participating in jointly led worship services with a chaplain, contractor or volunteer who “personally practices…or affirms a homosexual lifestyle.”

A DOD spokesman said he was unaware of any dialogue between the department and religious denominations on the issue of same-sex marriage, and he declined to discuss the Convention’s recent guidelines.

Instead, the DOD released a statement, which reads in part: “The Department of Defense respects, places a high value on, and supports by policy the rights of members of the military services to observe the tenets of their respective religions or to have no religious beliefs. The Department does not endorse religion or any one religion or religious organization, and provides to the maximum extent possible for the free exercise of religion by all members of the military services who choose to do so.”

Ebert said the Convention’s guidelines follow its well-established opposition to same-sex marriage, while clarifying questions recently raised by its chaplains as to counseling and retreats.

Doug Carver, a retired Army major general and former chief of chaplains who leads NAMB’s chaplaincy program, said Convention chaplains would continue to work with all servicemembers regardless of sexual orientation, although they may refer them elsewhere in certain situations. He said those lines aren’t always clear, but he expects no chaplain will refuse to see or work with a servicemember who is openly gay.

“We’ve tried not to get it too specific,” he said. “Because we have to rely on (chaplains’) own experiences and their counseling abilities to walk through these issues.”

The military counts 439 active-duty and 268 Reserve chaplains from the Southern Baptist Convention, the largest affiliation among the services, according to its latest numbers, from March. Total active-duty chaplains number 2,884, according to the DOD, with 2,375 in the Reserves.

Of active duty servicemembers, nearly 140,000 call themselves Baptists, and roughly 13,000 say they are part of the Southern Baptist Convention.