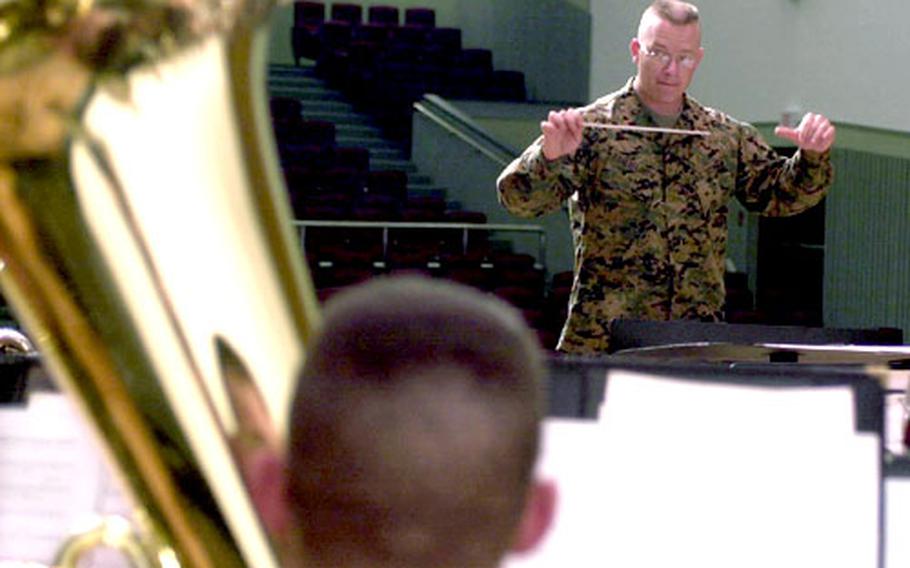 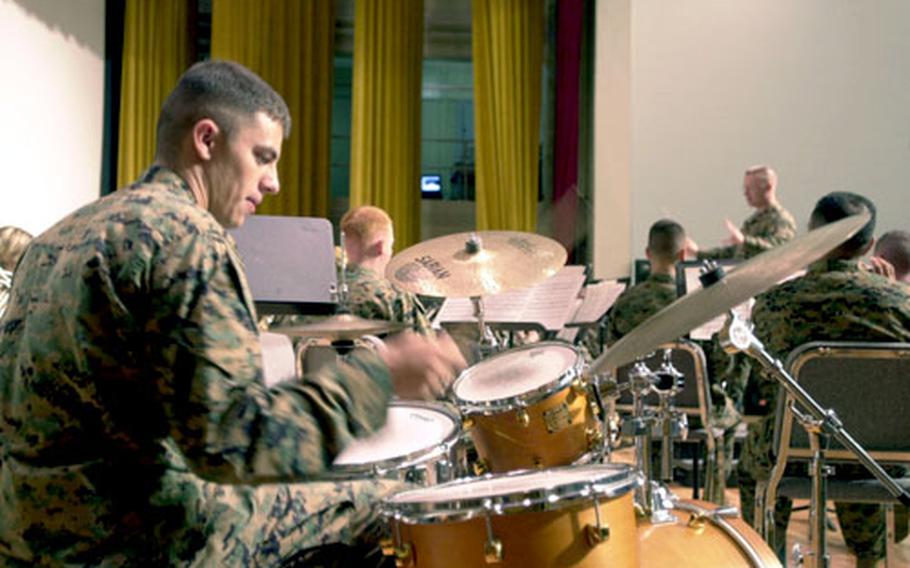 That&#8217;s the message III Marine Expeditionary Force Band is putting out, inviting everyone to one of the &#8220;A Christmas Concert&#8221; performances Friday and Saturday at the Butler Theater across from Camp Foster&#8217;s exchange on Camp Foster.

Saying he didn&#8217;t want to ruin the surprise, Bartholomew declined to disclose what those &#8220;twists&#8221; are. But he did say the 90-minute show will be high-tempo with little narration and no intermission.

Previously, the band incorporated fun activities into the concert, Bartholomew said, but this year, it put all its energy into the music, to master pieces from the Stan Kenton collection.

The band started practicing in individual sections, began practicing together as a whole just six weeks ago and took over the theater this past week, practicing every day from 8 a.m. to 5 p.m.

&#8220;It&#8217;s going to be a very exciting show that brings back Christmas memories and will shed new light on the holiday celebration,&#8221; said Master Sgt. Christopher Krueger, the bandmaster.

The show will feature a &#8220;big band&#8221; and jazz and brass ensembles, he said. Also to perform: several guest vocalists, the Kubasaki High School choir and local community members. And band officials confirmed rumors that Santa himself may make the trip from the North Pole for the concert.

The first performance is at 7 p.m. Friday. Other shows are at 2 p.m. and 7 p.m. Saturday. Doors open an hour prior to performances; Krueger recommends arriving early to ensure a spot in the 830-seat theater. All performances are free and open to the public.

A Toys for Tots collection point also will be available at each concert. Guests are asked to bring a new, unwrapped toy to donate to the program.