Back to class: ‘It’s going to be a very special year’ 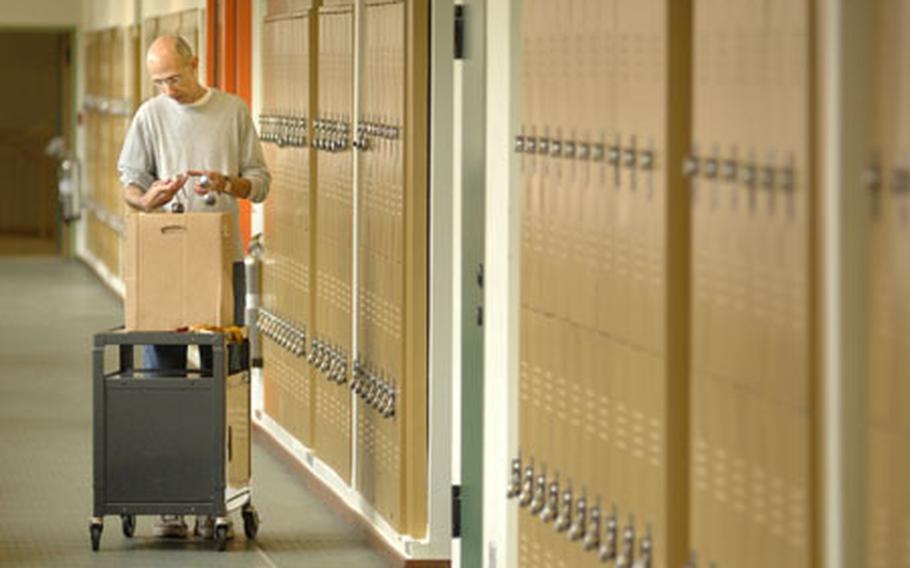 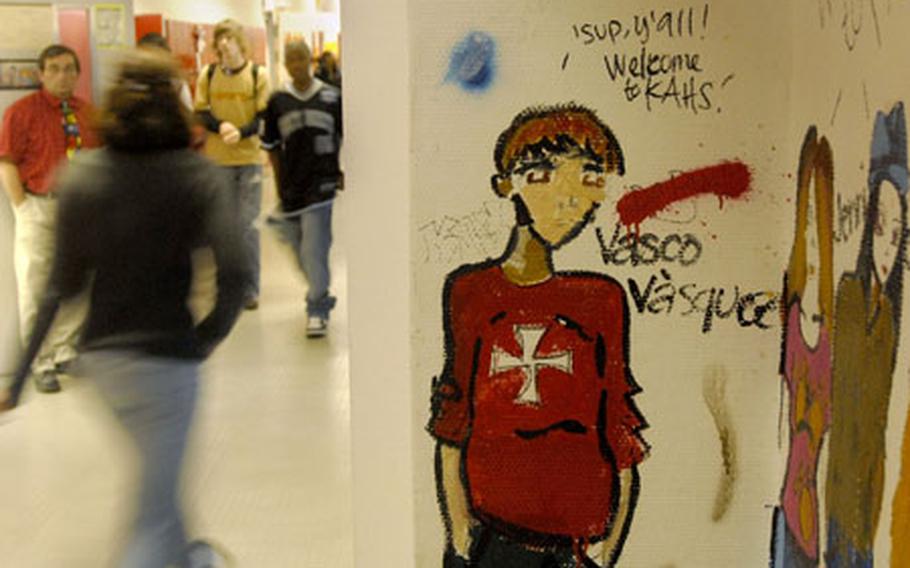 Fewer students will be reporting to classes when most Department of Defense Dependents Schools in Europe open their doors Monday.

That&#8217;s partially because there are fewer doors to open. Nine schools closed at the end of last year, due mainly to ongoing military transformation that has seen a handful of military communities in Germany turned back to the host nation.

Enrollment will hover at an estimated 34,000 students this year. That&#8217;s about a 17-percent decline &#8212; the largest in years &#8212; from the 41,000 students the system supported a year ago, according to Jim Rodman, a data extraction specialist for DODDS-Europe.

Some schools should actually have larger enrollments this year, but Rodman said he really couldn&#8217;t discuss numbers until all students register, and that isn&#8217;t expected to happen until mid-September.

Transformation creates &#8220;a real topsy-turvy situation,&#8221; for DODDS, he said. Hundreds of positions for teachers were slashed over the summer. Some teachers could be told they&#8217;ll need to change schools in the next few weeks if enrollment estimates vary widely from the actual number of students who arrive in classrooms.

This year also marks the first time graduating seniors must have 26 credits to receive their diplomas. That&#8217;s an increase from 24 credits a year ago.

&#8220;It means a more rigorous schedule,&#8221; said Tricia Cassiday, coordinator for student services. She said with a seven-period day, students would receive 28 credits during their high school years if they have full schedules and pass all their classes. Students in middle schools who take classes such as mathematics or a foreign language also can receive a few credits before they enter high school.

In addition to at least 26 credits, DODDS seniors must maintain a grade point average of at least 2.0 to graduate.

Dozens of seniors will have the distinction of being part of their schools&#8217; final graduating class. All DODDS schools in W&#252;rzburg and Hanau are set to close in June, reducing the total number of schools from 90 to 85.

There&#8217;s still some hope that military leaders &#8212; who are taking another look at troop levels in Europe &#8212; will decide to keep more Army personnel in Germany, thus keeping communities such as W&#252;rzburg alive.

Seely expects enrollment to drop to fewer than 200 students this year. Three years ago, enrollment topped 600 and W&#252;rzburg was one of the largest high schools in Europe.

More than half the W&#252;rzburg student population this year will come from the community of Schweinfurt, which is expected to endure for at least a few more years. Next year, those students would be bused to Bamberg, another community scheduled to remain open for a while.

Several other schools already have consolidated or will do so at the end of the school year.

The students won&#8217;t be the only ones experiencing growing (and shrinking) pains this year: in addition to thousands of students attending new schools for the first time, 20 principals have new jobs around Europe.