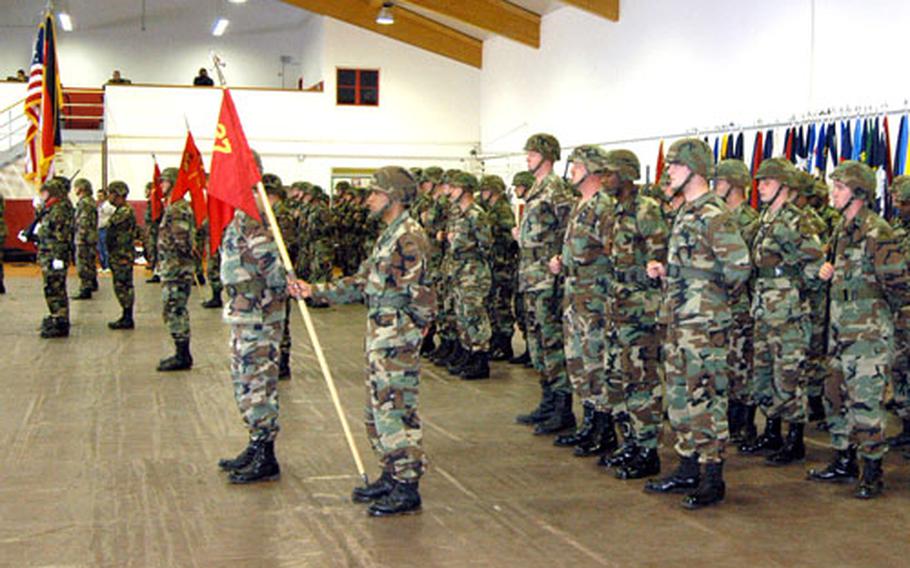 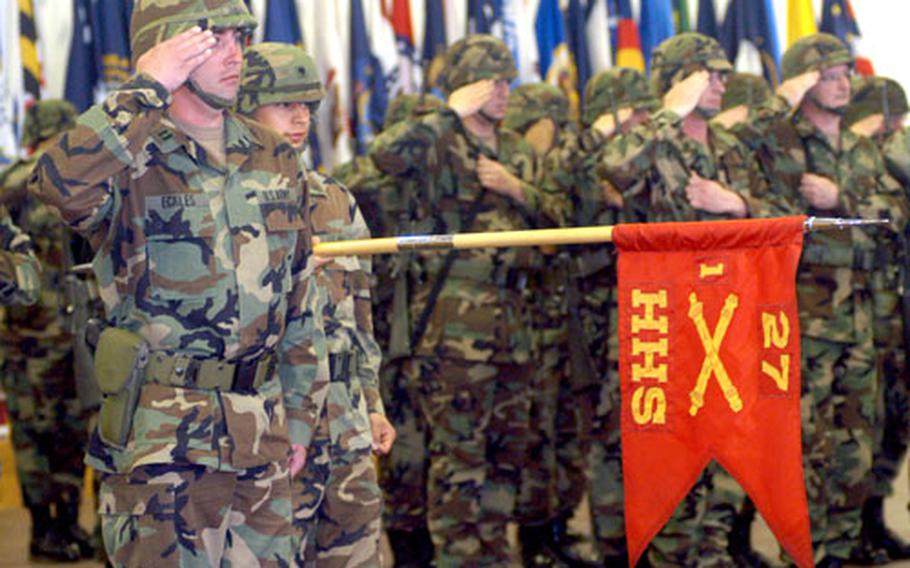 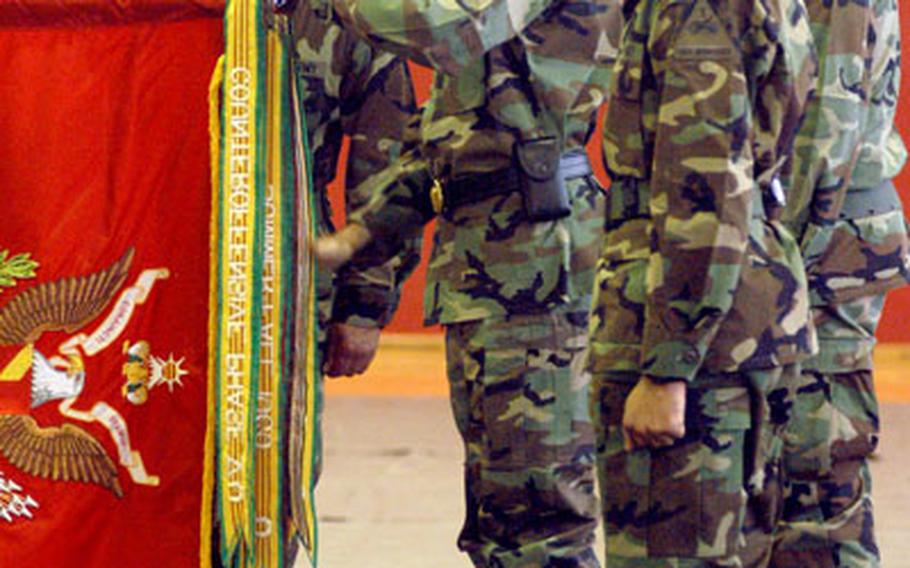 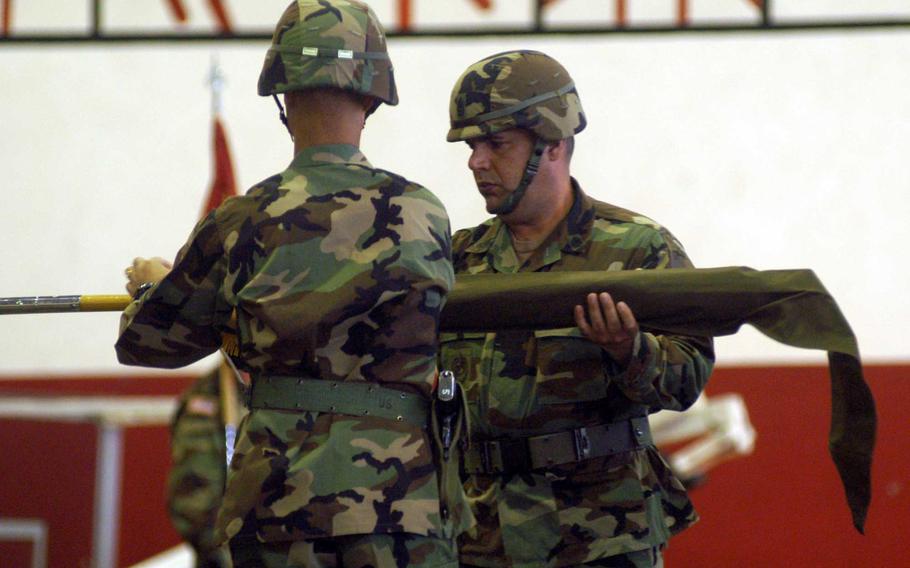 BABENHAUSEN, Germany &#8212; The guns of Babenhausen were packed away for good Tuesday, at least ceremoniously.

While the unit&#8217;s inactivation represents just one move in a theaterwide effort to downsize and reposition the U.S. Army, the change means something else to the people of Babenhausen.

For more than 60 years, the people of Babenhausen co-existed with the U.S. military, first as an occupied people then as partners. That partnership saw them through reconstruction, the Cold War, the war in Vietnam and the recent campaigns in Afghanistan and Iraq.

It also brought in additional revenues for the city and its residents.

Rupprecht estimates that Americans today annually spend well over a half-million dollars in the town of 17,000 people. Babenhausen Kaserne, which is more than 100 years old, will likely be reconfigured for housing and light industrial use, Rupprecht said.

The Army has yet to announce when it will turn over the facility to the Germans, though U.S. military officials have said the elementary school on post would close for good in June.

In addition to the 1-27, two batteries of the 5th Battalion, 7th Air Defense Artillery Battalion and the 71st Ordnance Battalion are due to depart. Some personnel will remain for a time, but Babenhausen isn&#8217;t one of the &#8220;enduring communities&#8221; the military talks about.

During the ceremony, Robinson lauded the 1-27, noting the support it lent the 101st Airborne Division during the 2003 invasion of Iraq. The battalion also took on added duties after the government collapsed.