Aviano identifies airman who died on base 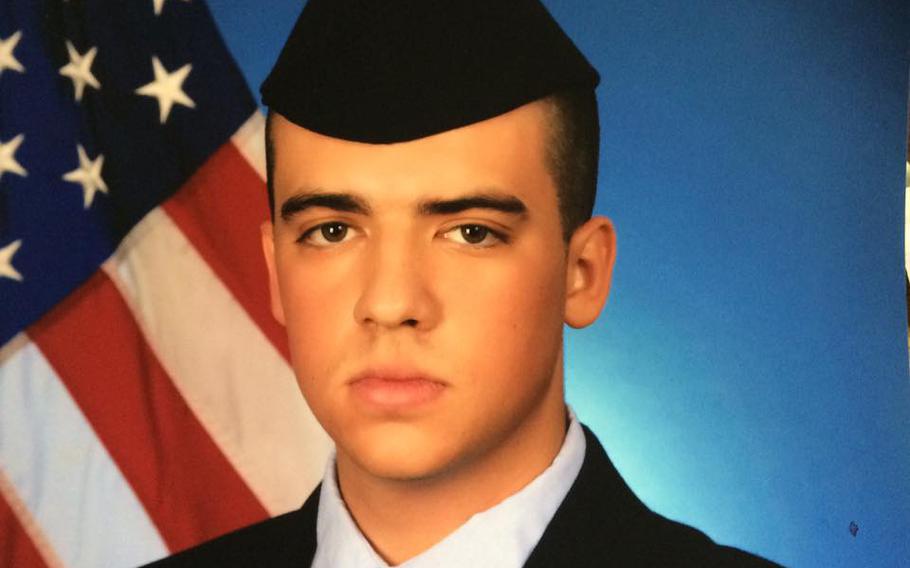 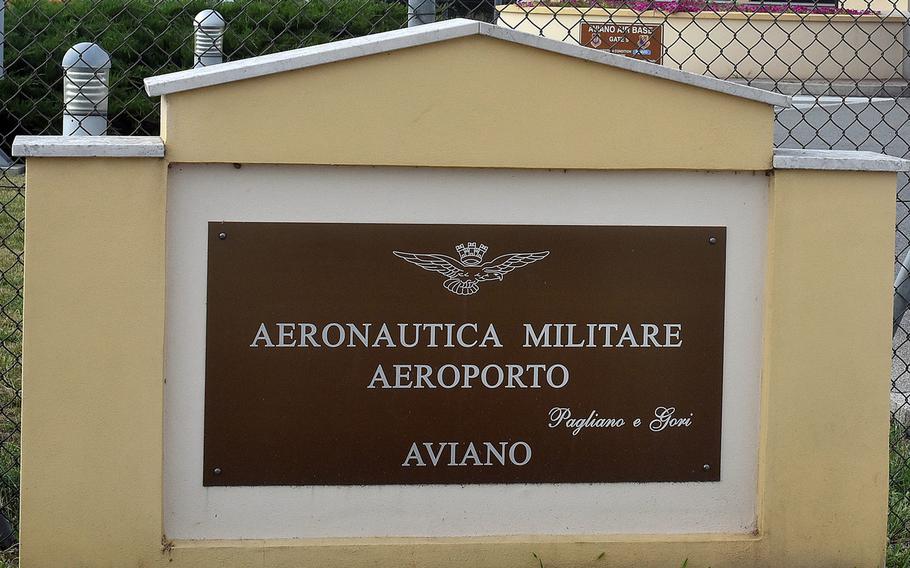 Buy Photo
A sign at the main gate of Aviano Air Base, Italy. An airman found dead early Monday was identified as Airman 1st Class Owen Little, a member of the 31st Maintenance Squadron. (Kent Harris/Stars and Stripes)

AVIANO AIR BASE, Italy – An airman found dead on base early Monday has been identified as Airman 1st Class Owen Little, a member of the 31st Maintenance Squadron.

Little, 21, was part of the 56th Helicopter Maintenance Unit, according to a statement from the 31st Fighter Wing and Italian Ministry of Defense. He was from Yuba City, Calif., and at his third duty station, wing officials said Thursday.

“The entire Aircraft Maintenance Squadron mourns the loss of Airman First Class Little,” Maj. Abraham Smith, acting commander of the squadron, said in the statement. “Right now, our focus is providing support to those who loved him. He was an essential member of our maintenance team and he will be dearly missed.”

The cause of death is still under investigation by Italian and American authorities, according to the statement.

A memorial ceremony on base is scheduled for 9 a.m. Monday.