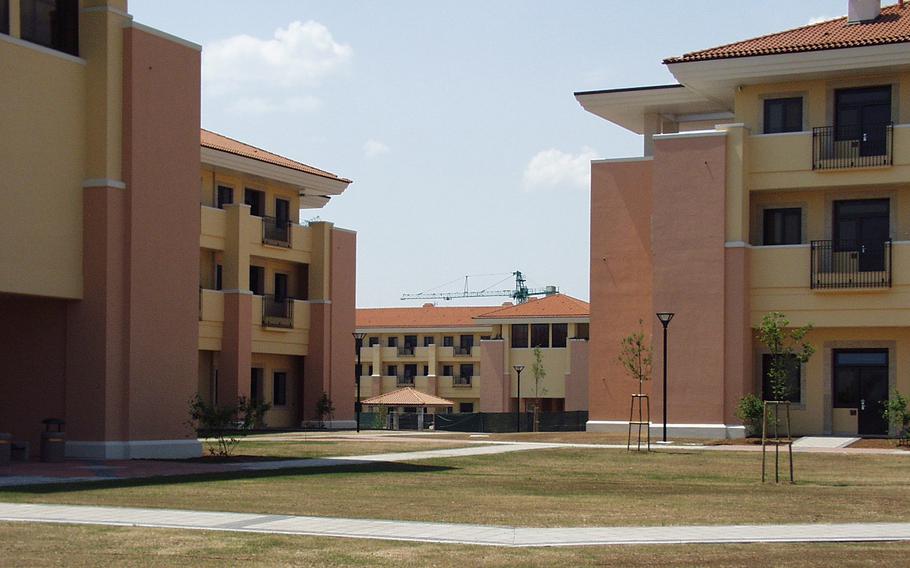 AVIANO AIR BASE, Italy — A U.S. airman is in custody after reportedly stabbing a fellow servicemember in a base dormitory early Tuesday morning, Italian media reported.

Italian news agency ANSA identified the attacker as Cameron Ashley Owens, 19, from Georgia, who is with the 31st Operations Support Squadron.

It did not identify the alleged victim except to say she was a 21-year-old woman. No sources were cited, as is customary in Italian media reports.

Capt. Thomas Barger, chief of public affairs for the 31st Fighter Wing, confirmed Thursday that a servicemember was stabbed in her dorm room on base about 3:45 a.m. Tuesday. He said other servicemembers came to her aid and she was later transported to the hospital in Pordenone with “non-life-threatening injuries.”

According to the ANSA report, Owens stabbed the sleeping victim in the throat, face and arms with a kitchen knife about 4 a.m. Her screams awoke others, who came to her aid.

The website Il Friuli.it said the suspect fled the scene after the stabbing and was identified by Carabinieri officers who reviewed video surveillance footage. He was later arrested and taken into custody.

Barger declined to release the identity of the victim or suspected attacker or to provide more information about the attack. He said the suspect is now in U.S. custody after having been arrested by the Carabinieri. The U.S. is seeking jurisdiction in the case. Italy typically grants the U.S. jurisdiction in matters involving only American personnel.