Author Patterson has a novel idea for deployed troops 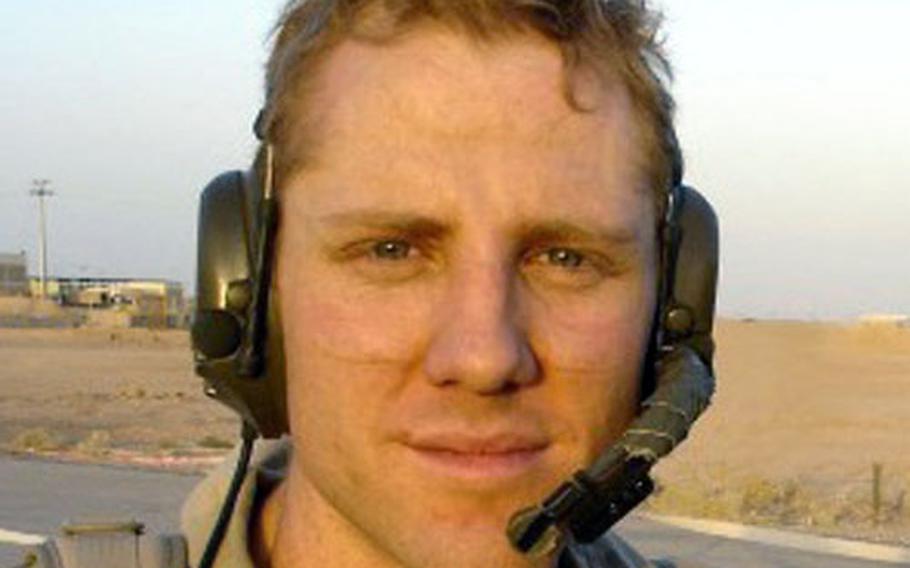 But he&#8217;s hoping his next set of readers will get some relaxation and smiles from his latest project.

The author of &#8220;Kiss the Girls&#8221; and &#8220;Along Came a Spider,&#8221; along with Time Warner Book Group, is sending 5,000 copies of a variety of his thriller novels to Iraq and Afghanistan as a thank you for the troops serving there. The books should be available at Army and Air Force Exchange Service stores free starting in June.

Swimmers hope to raise $100,000 for woundedAs an Air Force pararescueman in Iraq, David Broyles treated many troops with amputated limbs, head wounds and other severe injuries. Now, he wants to help those same servicemembers by raising money for their recovery.

To do that, he and Army National Guardsman Rush Vann are hoping to raise $100,000 by swimming the Strait of Gibraltar, a feat only 15 other Americans have done.

The 12.5-mile passage separates Spain and Morocco. The men hope to make their trip the week of July 11.

Money raised will go to the Coalition to Salute America&#8217;s Heroes, a New York charity focused on helping troops who were severely wounded in Iraq and Afghanistan. Supporters can follow the swimmers&#8217; training and donate to their charity at www.swimthestrait06.com.

May 1 deadline for camp for military kidsMilitary families who want their children to take part in this year&#8217;s Operation Purple Summer Camp have until May 1 to apply, program officials said.

The camps &#8212; started in 2004 &#8212; are sponsored by the National Military Family Association and are designed to give middle- and high-school students a weeklong retreat to help them cope with a parent&#8217;s deployment. Programs are being offered in 23 states but will not be offered overseas.

Officials said the camps are open to military children who have a parent deployed, a parent who recently returned from deployment or one who is preparing for deployment. Additional information is available at: www.nmfa.org.