With a booming mining industry, Australian companies are recruiting U.S. veterans with heavy machine experience to work in places like the BHP Billiton minesite in western Australia. (Wikimedia Commons)

With a booming mining industry, Australian companies are recruiting U.S. veterans with heavy machine experience to work in places like the BHP Billiton minesite in western Australia. (Wikimedia Commons) 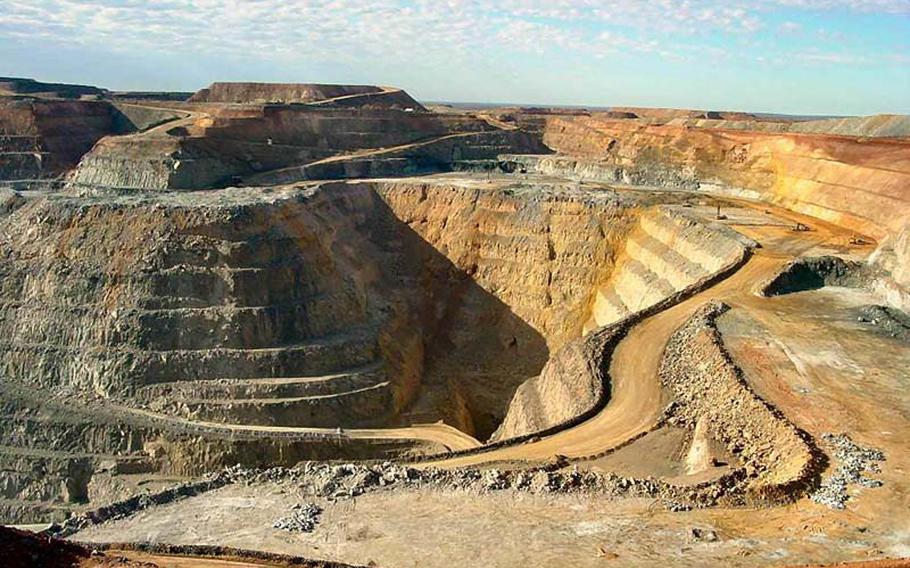 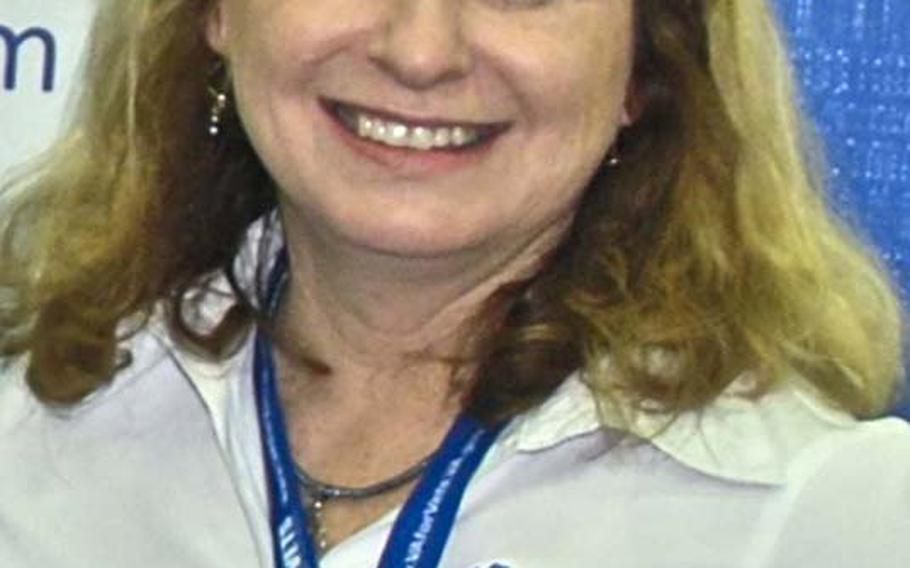 Australian exports of minerals such as gold, iron ore, oil, gas and coal have more than tripled in the past decade to $190.5 billion last year, with China accounting for a third of the total, according to the Australian Department of Foreign Affairs and Trade. Additionally, dozens of new mines are planned but, with a population of just 22 million, there aren&rsquo;t enough skilled Australian workers to fill all of the jobs being created.

In May, the Australian government streamlined procedures for Americans, with new visas allowing skilled workers to stay in the country for four years. Those with job offers can apply online and get approval in a matter of days, according to Australian recruiters.

With the war in Afghanistan winding down and the Army and Marine Corps ordered to cut 100,000 troops over the next five years, the Australian job offers couldn&rsquo;t come at a better time for many servicemembers who soon might be unemployed. Despite President Obama&rsquo;s efforts to encourage more government and private sector hiring of veterans, the unemployment rate for those who served in the post-9/11 era remains high. Last month, 8.9 percent of recent veterans were out of work, which is better than previous years but still above the overall U.S. unemployment rate.

Australian government officials, employment consultants and mining company representatives believe U.S. veterans have some of the skills they need and have been attending job fairs in places like Houston and Detroit in recent months to woo them.

Colleen Lucas, a recruiter with Employment in Australia, traveled to the Detroit job show to interview 15 U.S. veterans for jobs as diesel mechanics.

The mechanics can expect starting base pay of at least $65,000 a year, she said, adding that engineers and project managers could expect at least $200,000 annually. Australian companies are attracted to veterans because many have experience operating the same type of heavy equipment used in mines, she said.

&ldquo;It is exactly the same, but some of the mining machinery is bigger,&rdquo; she said. &ldquo;The computer systems are the same too, and some of these machines have five computers in them. That is a great synergy for the diesel mechanics and heavy equipment operators.&rdquo;

Sandi Logan, a spokesman for the Australian Department of Immigration and Citizenship, said officials who attended the U.S. job fairs were looking to fill 400 to 500 skilled positions.

&ldquo;Our resources sector is particularly keen to get people like electricians, plumbers and carpenters,&rdquo; he said.

Some of the things that make U.S. veterans attractive for Australian companies include English-language proficiency, a lifestyle similar to that of Australians, qualifications accepted in Australia and the possibility that they might have personal connections to the country, he said.

&ldquo;In most surveys when Americans are asked where they would like to go, Australia tops or is close to the top of their list,&rdquo; Logan said. &ldquo;It is not like we are trying to persuade them to come somewhere that they don&rsquo;t want to go. They can have the dream and a well-paid job.&rdquo;

&ldquo;There are some good tradespeople, but with the boom going on, they are always jumping the fence and going somewhere else or moving onto bigger and better things,&rdquo; he said. &ldquo;We have a real shortage of mechanical tradespeople at the moment, especially with Caterpillar experience.&rdquo;

&ldquo;There are a lot of projects in the start-up phase, so they also need a lot of project planners,&rdquo; she said, adding that military personnel involved in logistics may be able to transfer their skills to the civilian marketplace.

Australia would be happy to open its arms to U.S. veterans, Kim Beazley, Australian ambassador to the U.S., said in comments posted by the Australian immigration department.

&ldquo;In Australia, we have a culture of assuming that men and women who have been through the defense forces arrive in the broader community with very great skills discipline and motivation and, therefore, we assume that a similar atmosphere surrounds those who are veterans of American armed services,&rdquo; he said.

The immigration department has posted interviews with U.S. soldiers considering a move Down Under on its website.

Army veteran John-Edward Kanewske, who said he was wounded in Afghanistan in September 2007, appears in one interview, saying his dream is to live and work in Australia.

&ldquo;I&rsquo;ve been in stressful situations and know how to overcome them,&rdquo; he said, adding that he&rsquo;d learned to work with people from all nationalities and walks of life during his military service.

Chase Thompson, a former soldier who deployed to Afghanistan with the 173rd Airborne Brigade, also appears in the video, saying U.S. veterans have a lot to offer.

&ldquo;We come from working in really difficult situations facing a lot of adversity and we are willing to get the job done no matter what it takes,&rdquo; he said.

U.S. veterans recruited to work Down Under will receive the same wages as their Australian workmates, Logan said.

In the resources industry, the average salary is about $100,000, and qualified professionals such as electricians and plumbers can receive $150,000 to $175,000, Logan said, adding that the high salaries reflect big commitments by workers.

Veterans who like their new lifestyle can apply for permanent residence or Australian citizenship, and most will receive it, he said.

&ldquo;The majority of skilled migrants end up taking out citizenship, and we welcome that,&rdquo; he said. &ldquo;We are not a nation that is reliant on guest workers. When people come to build Australia, we invite them to become part of the nation.&rdquo;