Austin Veterans Day parade will march on without Confederate groups 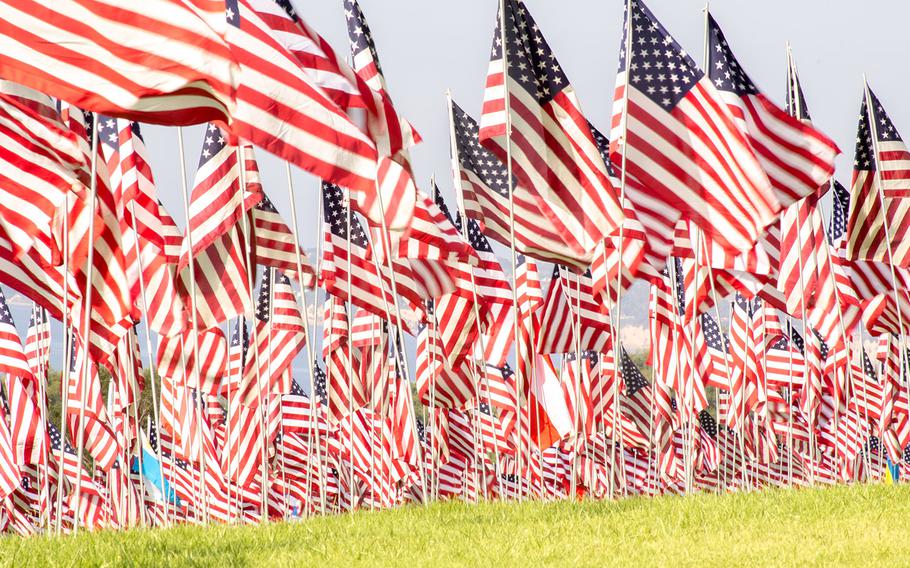 AUSTIN, Texas — The annual Veterans Day parade in the city will take place in November without the longstanding participation of organizations honoring veterans of the Confederate army, according to a member of the parade’s planning committee.

The Austin Veterans Day Parade Committee, the group that organizes the annual event, plans to form a nonprofit foundation and comply with a newly passed city resolution that requires fee waivers for services for Veterans Day be limited to events that honor veterans of the U.S. armed forces only, said Perry Jefferies, a spokesman for the committee.

“I think it’s good,” said Manuel Jimenez, co-founder of ATXVets, the veteran advocacy organization that made the initial plea last month to block Confederate groups from the parade. “It’s the right thing to do considering taxpayer money is part of it.”

A spokesman for the Descendants of Confederate declined to comment on the groups’ exclusion from the November event, citing final decisions on participation have not been officially announced.

The city council’s resolution on the parade’s fee waivers passed during an Aug. 9 meeting, with two councilmembers voicing opposition. Councilmember Ora Houston, whose son is a 27-year veteran of the Coast Guard, said her issue was not with celebrating servicemembers, but with the exclusion of certain people because of their stance on an issue.

“I do not believe it is appropriate to set a precedent that would encourage future public servants of this body to express their desire to begin excluding groups or people in the future. Additionally, I strongly believe that we are treading a fine line and interfering with people’s rights under the Constitution,” she said.

“The answer to speech that you don’t agree with in this country is not censorship. It’s more free speech,” she said. “So we should just be encouraging everybody to talk about their beliefs and if you don’t agree with it, we certainly shouldn’t be trying to sensor it from a position of power from the government. I think that sets a really scary precedent.”

The volunteer committee relies on the city to waive about $21,000 in fees for police support, trash pickup, road closures and emergency services, for the parade, which has drawn crowds of about 20,000 people annually on Nov. 11.

Controversy surrounding the parade began in 2015 when officials with Travis County, where Austin is the county seat, said they would no longer plan the parade if Confederate groups were allowed to march as they had for more than a decade.

Last year, Austin Mayor Steve Adler boycotted the parade, though the two groups agreed not to fly the battle flag of the Confederacy during the event. Instead, they carried a different, lesser-known Confederacy-related flag along with donning Confederate uniforms.

Since 2015, a volunteer committee operating under local VFW Post 4443 has organized the parade. Next week, the committee will hand over the parade planning to the newly formed nonprofit, the Austin Veterans Day Parade Foundation. At that time, the foundation will set up a new board that intends to follow the city’s new guidance to receive fee waivers, Jefferies said.

Jimenez said he is hopeful the committee is moving in the right direction and will expand the board to be larger and more diverse.

“I volunteered before and participated in the parade. This is the thing that kept me away in others,” he said.

Based on the outcome of the foundation’s first meeting, Jimenez said he’ll decide whether to return to the parade.

“I know quite a few other veterans who want to get back to it that have been driven away based on what’s happened to it,” he said.