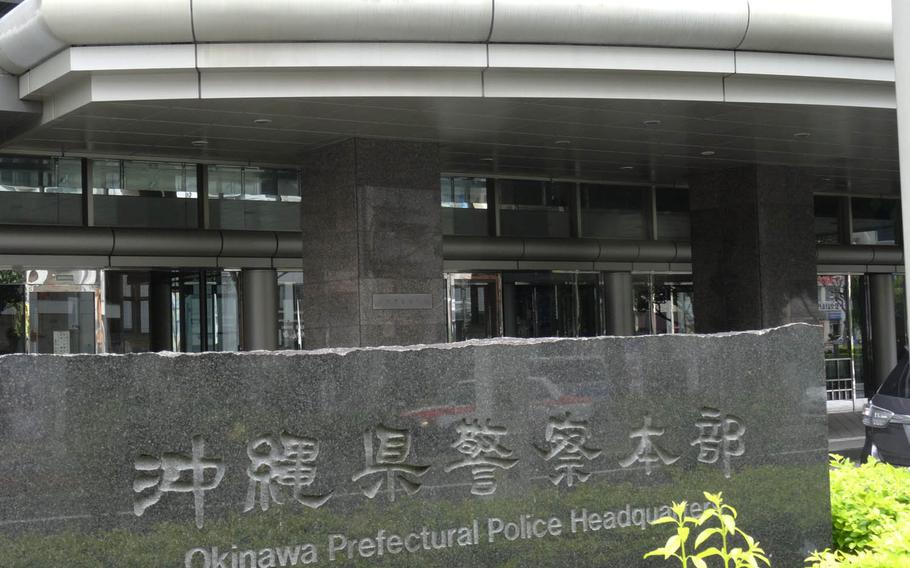 Buy Photo
Okinawan police do not believe an attack on an American base employee Friday, July 8, 2016, was motivated by recent tensions on the tiny southern Japanese island. (Chiyomi Sumida/Stars and Stripes)

CAMP FOSTER, Okinawa — Okinawan police do not believe an attack on an American base employee Friday was motivated by tensions on the tiny southern Japanese island following several high-profile crimes in recent months allegedly perpetrated by U.S. military and civilian personnel.

Susumu Takayasu, 43, was taken into custody just after 9 p.m. Friday in the Chuo district of Okinawa City after allegedly grabbing an American employee from Kadena Air Base on the street and placing him in a headlock, said an Okinawa prefectural police spokesman.

The incident happened after Takayasu, whom police called a local “troublemaker,” allegedly attempted to pick fights with several passersby, including Japanese nationals.

The base employee, who was uninjured in the attack, called police, who responded and arrested Takayasu, the spokesman said. He will likely be charged at a later date.

Takayasu was not under the influence of alcohol at the time of the incident, police said.