At Würzburg, an emotional farewell after more than five decades of education 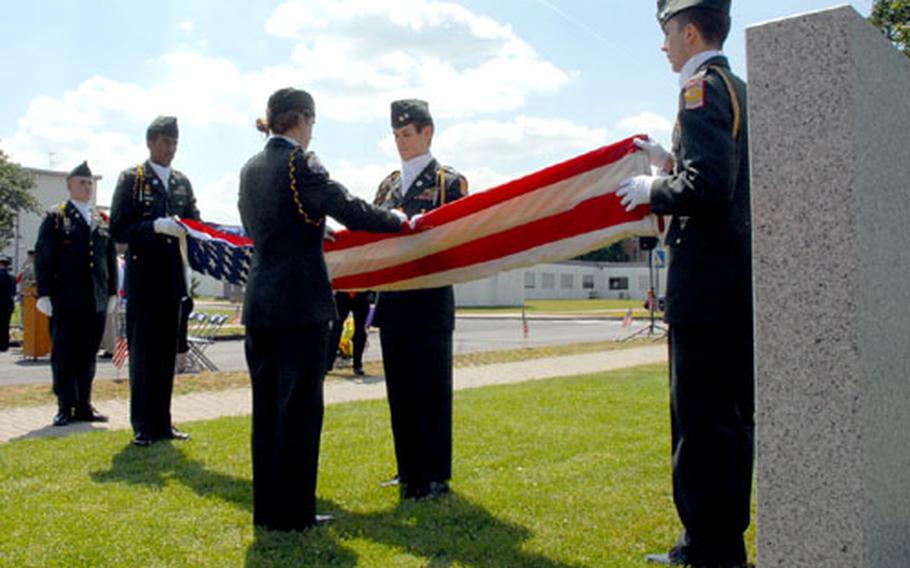 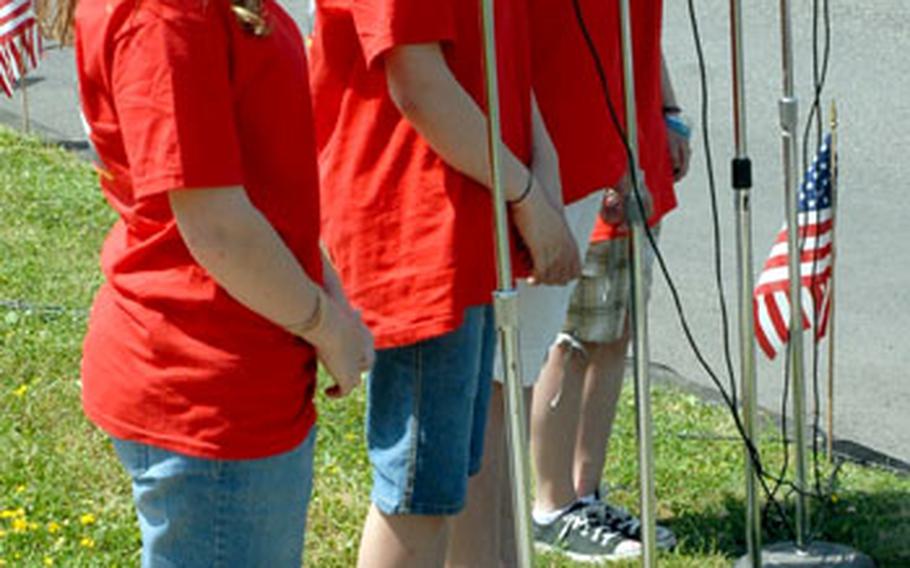 W&#252;RZBURG, Germany &#8212; On the final day of classes, students, faculty and alumni came together to celebrate a bittersweet end to decades of teaching and learning on Leighton Barracks.

A joint ceremony was held Friday between W&#252;rzburg high, middle and elementary schools, bringing 54 years of classes to an end.

"It&#8217;s a sad time, but also a happy one because we can celebrate decades of successes," said high school principal Walt Seely during a short ceremony on the street separating the schools.

"We will never be saddened to have been here in such a fine community supporting our military," said Seely, who saw two of his sons walk W&#252;rzburg High&#8217;s halls.

"These schools have been a part of a world-class, worldwide school system that doesn&#8217;t need to hang its head for anyone," said Department of Defense Dependants Schools-Europe Superintendent Diana Ohman.

Among the alumni present was Greg Manwaring, who attended both schools and graduated in 1980. "This is home," he said of the school and community.

Now that the school is closing, Manwaring said that the best way for alumni and friends to stay in touch is online atwww.wurzburgwolves.com, which has information on reunions that occur every three years.

Though the students have finished, the faculty will continue working another week to clear out classrooms while movers come to pick up equipment.

The elementary and middle schools had been combined for just one year, as the separate middle school was shut last June.

The DODDS-Europe community was the last major presence on Leighton Barracks, which is scheduled to revert to German control in September.