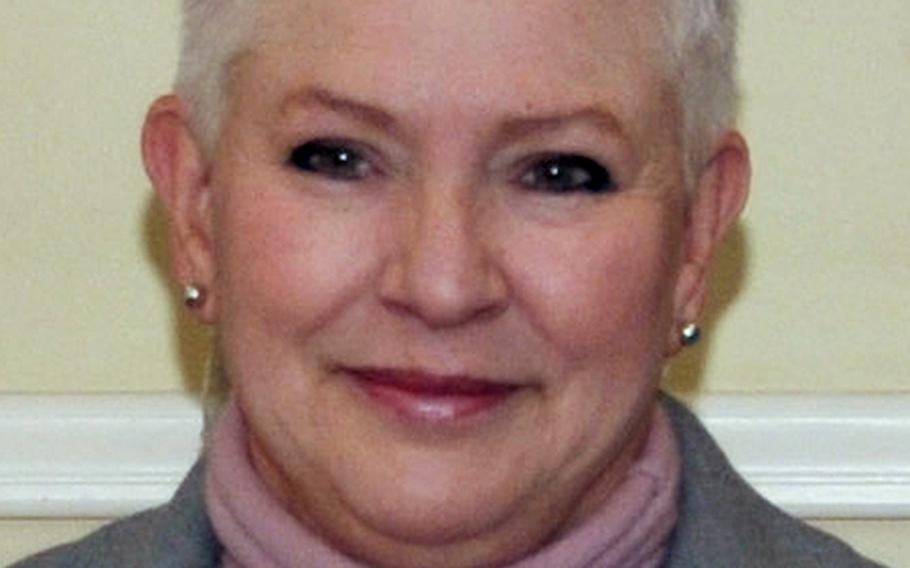 WASHINGTON – An appeals board has handed the Department of Veterans Affairs a third straight reversal in a high-profile executive malfeasance case, this time voiding the dismissal of the embattled director of the Albany-Stratton VA Medical Center in New York.

But VA Deputy Secretary Sloan Gibson is vowing not to reinstate the director, saying the Veterans Choice Act that Congress passed in 2014 gives him the authority to discipline staff, intensifying a growing battle between VA and the Merit Systems Protection Board, which hears appeals from federal employees about punishments.

“I am disappointed that the MSPB judge in this case did not afford my judgment the deference the Choice Act envisioned, but I will nevertheless continue to hold VA senior executives to the highest standards of conduct regardless of the risk of having my decisions overturned,” Gibson said in a released statement after the decision to reverse the dismissal of Albany-Stratton Director Linda Weiss. “Because of this high standard, I do not intend to return this individual to any position, in Albany or elsewhere, where she would be responsible for patient care or safety.”

Veterans Affairs officials have withstood criticism from lawmakers, who have harangued them routinely for not punishing executives accused of wrongdoing. Now department leadership faces a new challenge: an appeals board that is routinely voiding disciplinary actions, contending the VA is going too far in their punishments of executives.

In announcing the decision of Judge Arthur S. Joseph to overturn Weiss’s dismissal, the Merit Systems Protection Board did not give reasons for the decision, saying it will be released by Feb. 16.

“This is yet another MSPB ruling that defies common sense,” said Jeff Miller, R-Fla., the chairman of the House Committee on Veterans Affairs. “It will likely force VA to create a do-nothing job for an employee it has no confidence in.”

At times, judges have struggled with Veterans Choice Act rules that force them to adjudicate VA appeals within 21 days. In one recent ruling, a judge who reversed VA’s proposed demotion of St. Paul (Minnesota) VA Regional Director Kimberly Graves noted she and the lawyers involved had just 2 ½ weeks to pore over 3,800 pages of documents.

William Spencer, spokesman for the Merit Systems Protection Board, would not comment Monday on the Weiss ruling or the board’s disagreement with VA over the department’s authority to discipline executives.

A VA spokeswoman said Monday that Weiss received information in March 2015 showing a certain nursing assistant “should not be involved in direct patient care” but did not remove the assistant from patient care until July. The spokeswoman did not offer more specifics.

More so, Weiss retired in January after finding out she would be removed and it is unclear what the judge’s ruling means as far as the department’s obligations, the VA spokeswoman said.

Two staff members were caught stealing drugs at the Albany-Stratton medical center during Weiss’ tenure as director. One staffer was found in the hospital incoherent with a used syringe nearby, according to the Albany Times-Union.

The week before the Weiss decision, two other VA executives had high-profile disciplinary positions overturned. Diana Rubens and Graves, the directors of the Philadelphia and St. Paul VA regional offices respectively, were found to be involved in a scheme to move themselves to new positions with lesser responsibilities at their higher salaries while also receiving about $400,000 in relocation compensation.

VA had recommended Rubens and Graves be demoted and separate judges found both were guilty of wrongdoing. Yet, the MSPB overturned their punishments, finding the VA was inconsistent in its punishments.

The MSPB’s decisions also appear to be emboldening Miller to expand the scope of his criticism beyond VA, calling for reform of the entire federal employee disciplinary system.

“The MSPB coddles and protects misbehaving employees rather than facilitating fair and efficient discipline,” he said. “And as long as we have a system in place that requires a similar standard to discipline federal workers as it does to send criminals to prison, accountability problems at VA and across the government will only continue.”