AP's photos of the week 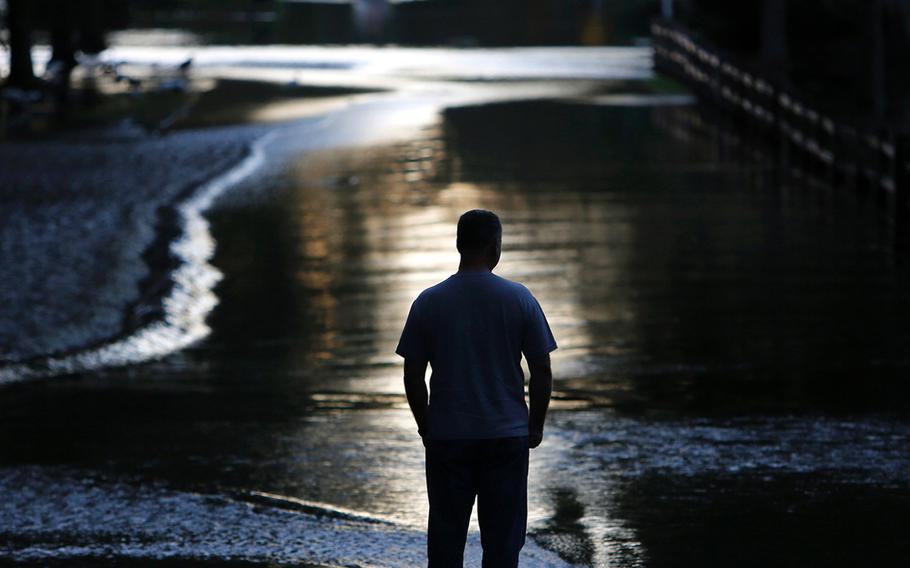 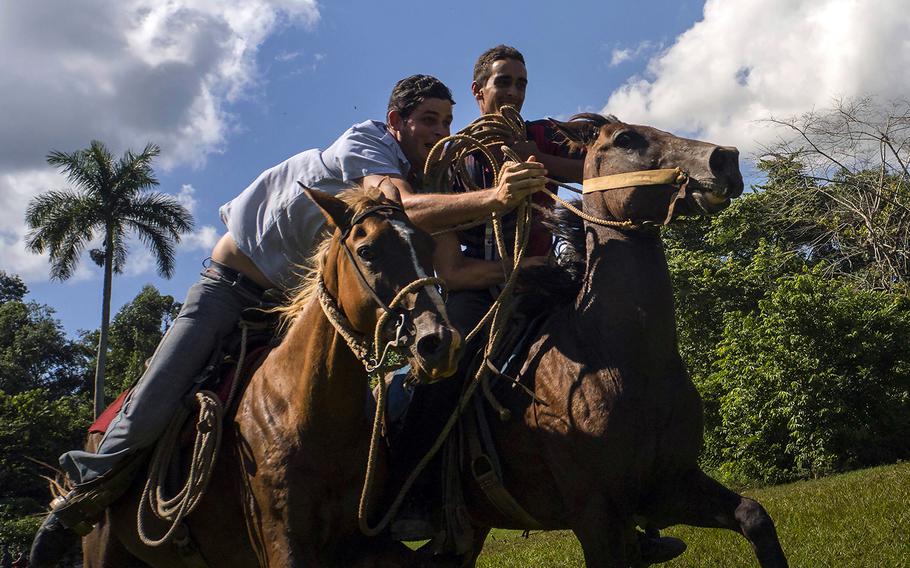 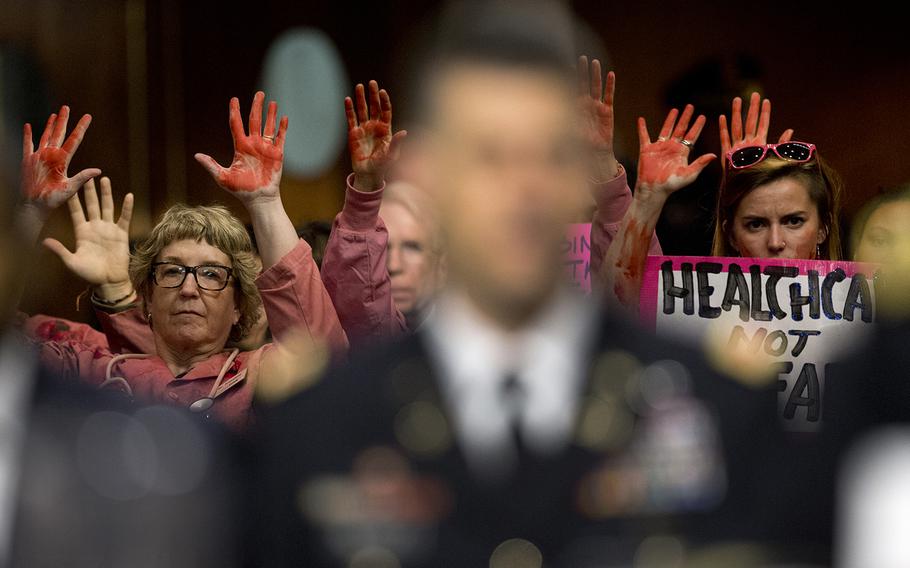 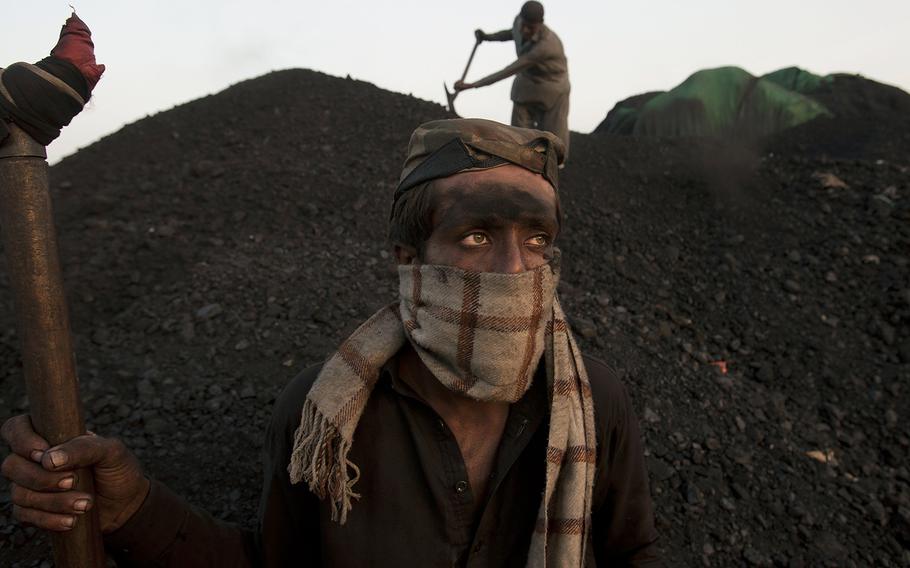 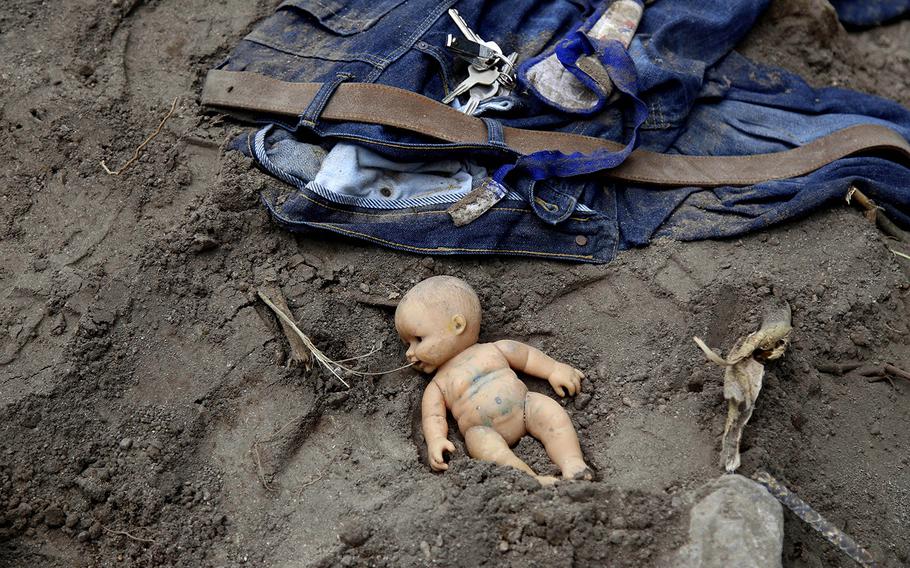 AP10ThingsToSee - A doll and clothing lay in the mud as rescue workers continue to search the site of a deadly mudslide in Cambray, a neighborhood in the suburb of Santa Catarina Pinula, on the outskirts of Guatemala City on Saturday, Oct. 3, 2016. (Luis Soto/AP) 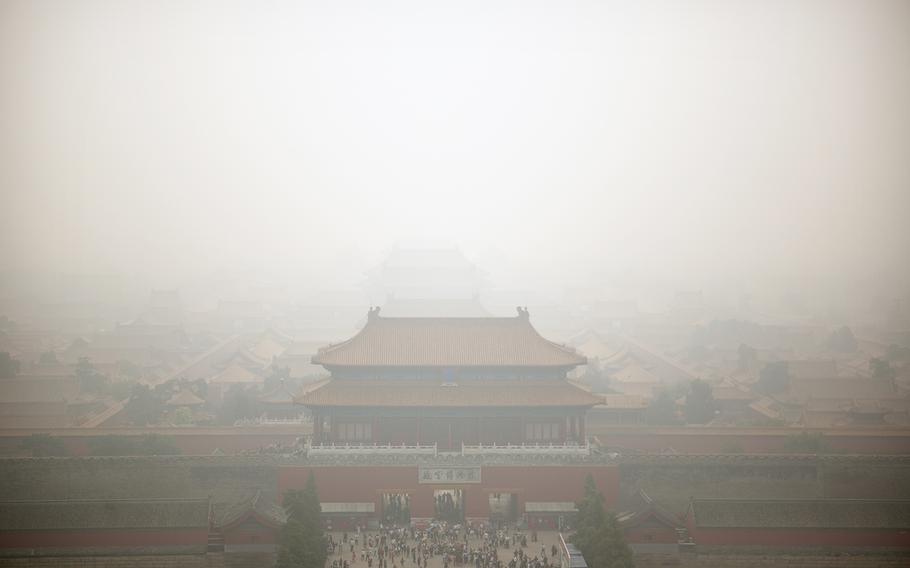 AP10ThingsToSee - Haze surrounds the Forbidden City on a polluted day in Beijing on the last day of China's weeklong National Day holiday Wednesday, Oct. 7, 2015. It is usually a peak time of the year for tourist travel, but for the second day in a row, air quality readings in capital were at levels considered hazardous by international measuring standards. (Mark Schiefelbein/AP) 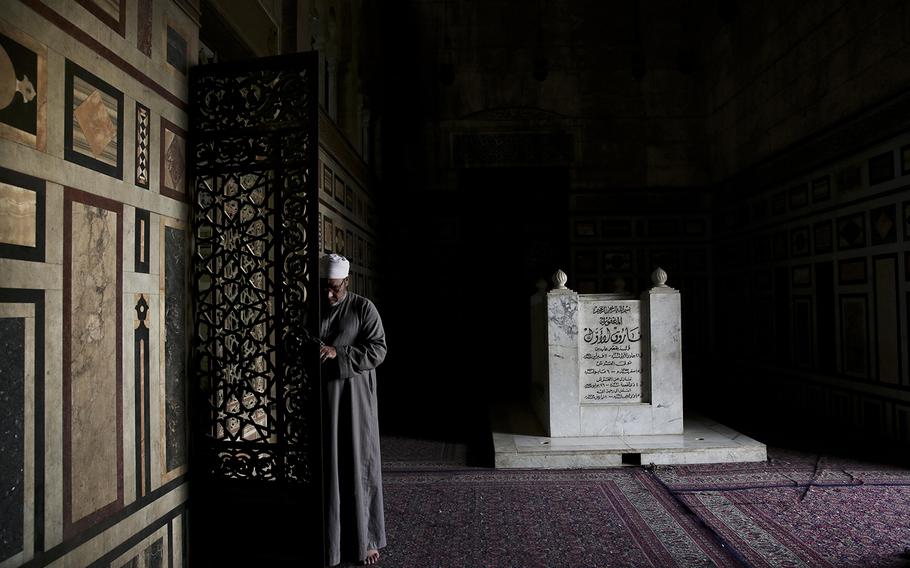 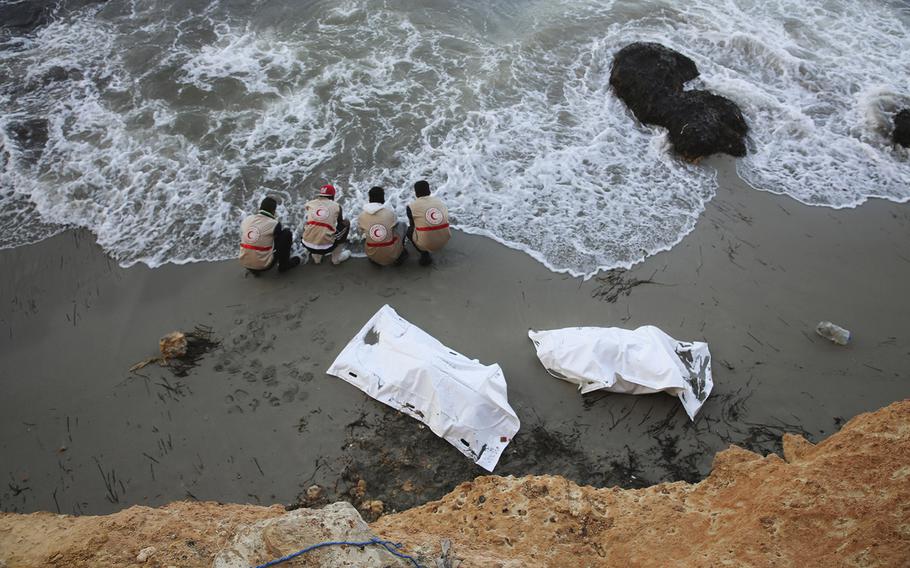 AP10ThingsToSee - Members of the Libyan Red Crescent wash their hands at the shore after they placed bodies of migrants found on the eastern shore of Tripoli, Libya into bags on Saturday, Oct. 3, 2015. (Mohamed Ben Khalifa/AP) 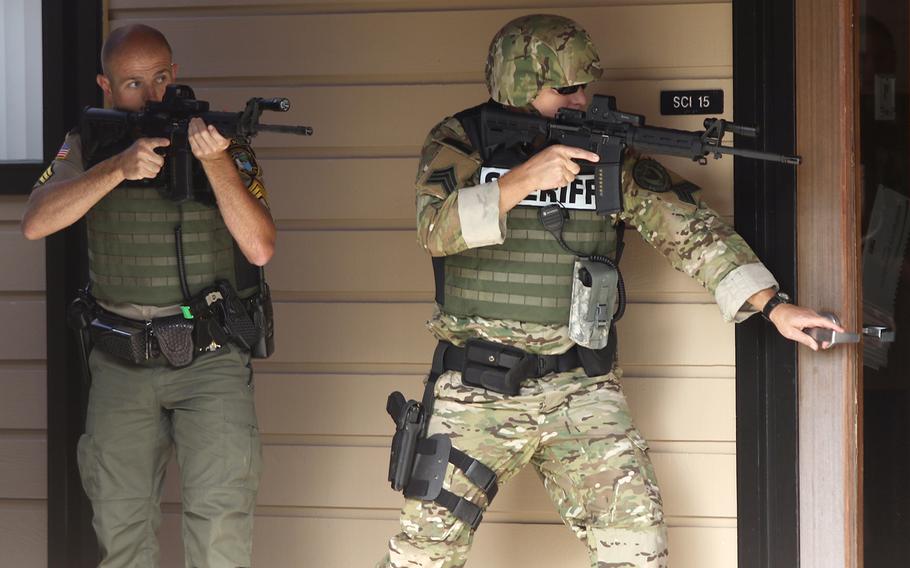 AP10ThingsToSee - Authorities respond to a shooting at Umpqua Community College in Roseburg, Ore., Thursday, Oct. 1, 2015. Officials said the gunman who fatally shot nine people at the school killed himself in front of his victims after two police officers wounded him. (Michael Sullivan/The News-Review via AP) 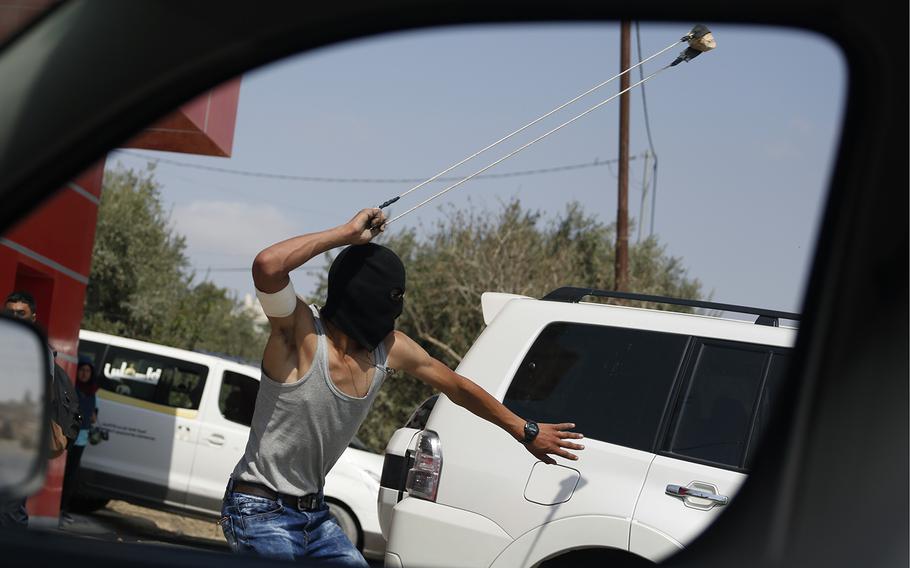 AP10ThingsToSee - A Palestinian uses a slingshot during clashes following a demonstration in the West Bank city of Ramallah, Monday, Oct. 5, 2015. Two Palestinian youths were killed in clashes with Israeli soldiers in the West Bank on Monday as fears spread of a further escalation in violence that has already killed several Israeli civilians and wounded hundreds of Palestinian protesters over the previous days. (Nasser Shiyoukhi/AP)

Here's your look at highlights from the weekly AP photo report, a gallery featuring a mix of front-page photography, the odd image you might have missed and lasting moments our editors think you should see.

This week's gallery includes images of late Egyptian King Farouk's tomb, the rural game of "sortija" in Cuba, and flooding in South Carolina.

Copyright 2015 The Associated Press. All rights reserved. This material may not be published, broadcast, rewritten or redistributed.