Antarctic research program on ice due to government shutdown 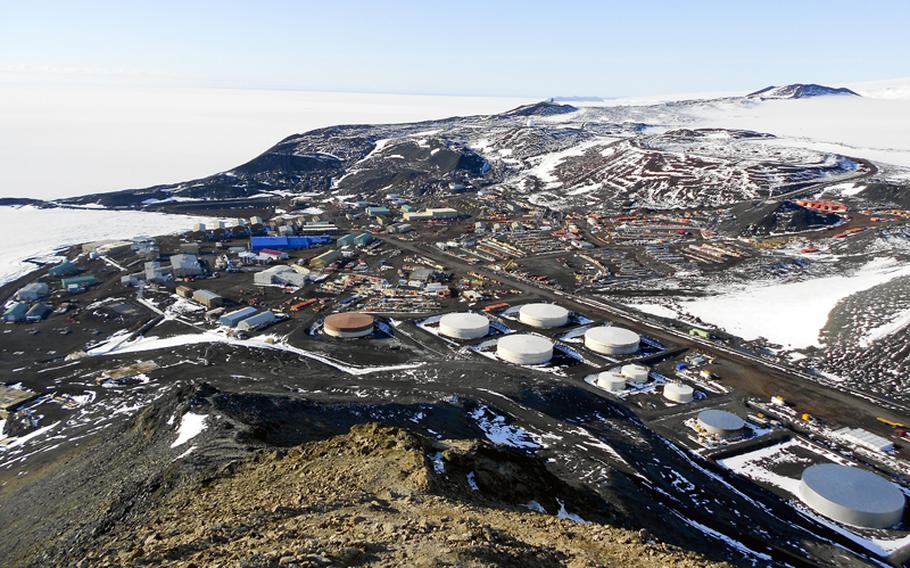 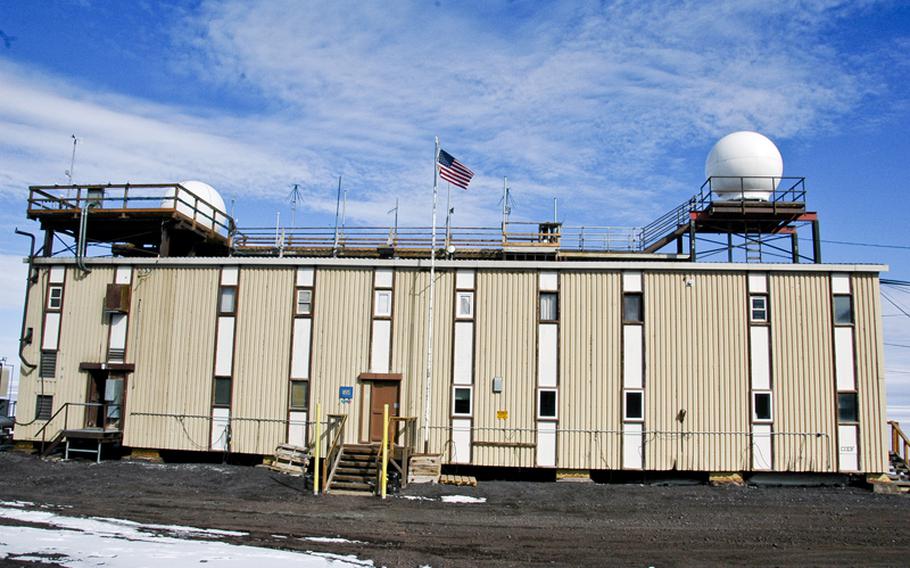 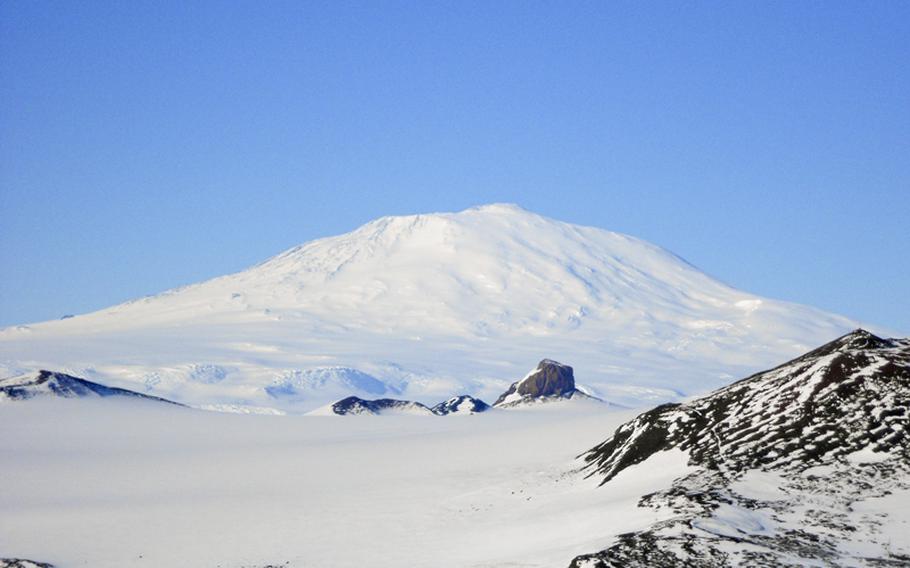 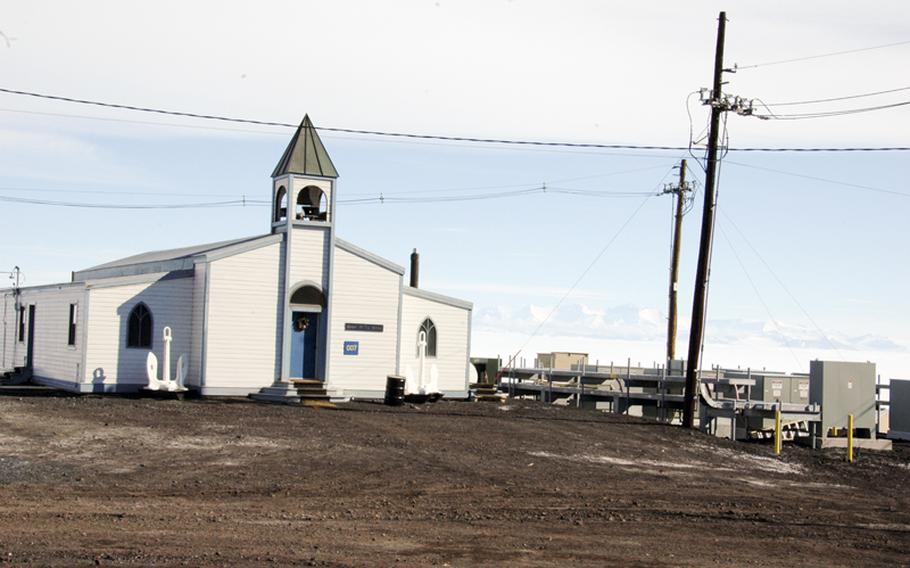 YOKOTA AIR BASE, Japan — The U.S. is putting its Antarctic research program on ice due to the government shutdown.

In a statement on the U.S. Antarctic Program website, the National Science Foundation (NSF), which coordinates the research effort, said it would run out of funds to support the program about next Monday.

The NSF receives almost $300 million in annual funding — in addition to Department of Defense support — to transport, feed, house and provide logistical support to about 1,200 personnel who travel to Antarctica each Southern Hemisphere summer.

The funding is ending because of the Oct. 1 government shutdown, the statement said.

“Without additional funding, NSF has directed its Antarctic support contractor to begin planning and implementing caretaker status for research stations, ships and other assets,” the statement said.

Prof. Peter Barrett of Victoria University’s Antarctic Research Center in New Zealand called the move “tragic,” saying it jeopardizes “a huge effort that has gone on to understand what is happening with the Antarctic ice sheet.”

A project that would have launched a $10 million robot beneath the Antarctic ice stream is on hold. Flights to map the erosion of ice sheets because of warming temperatures have been canceled. For the first time in decades, researchers may not be able to collect annual data about the impact of climate change on microbes living on the ice, he said.

Ralph Cossa, of the Pacific Forum think tank in Hawaii, said the cuts, along with other disruptions to U.S. engagement in the region, are having a cumulative impact on other nations’ perception of America.

“Every time it is broadcast that the U.S. has cut this or that… this type of stuff can’t help develop any sort of confidence in U.S. leadership,” he said. “It is really taking a toll on our soft power.”

America’s main Antarctic base is McMurdo Station, with a summer population of about 1,100. The U.S. also has a permanent presence at the Amundsen-Scott South Pole Station and Palmer Station, on the Antarctic Peninsula.

During the perpetual darkness of winter, only about 200 personnel maintain the bases. Under caretaker status, staffing will be cut to the minimum, the NSF statement said, without providing specifics.

“All field and research activities not essential to human safety and preservation of property will be suspended,” the statement said.

NSF is developing a plan to restore the summer research program to the maximum extent possible after the shutdown ends, the statement said.

“It is important to note, however, that some activities cannot be restarted once seasonally dependent windows for research and operations have passed, the seasonal workforce is released, science activities are curtailed and operations are reduced,” the statement said.