An AAFES laptop offer too good to be true 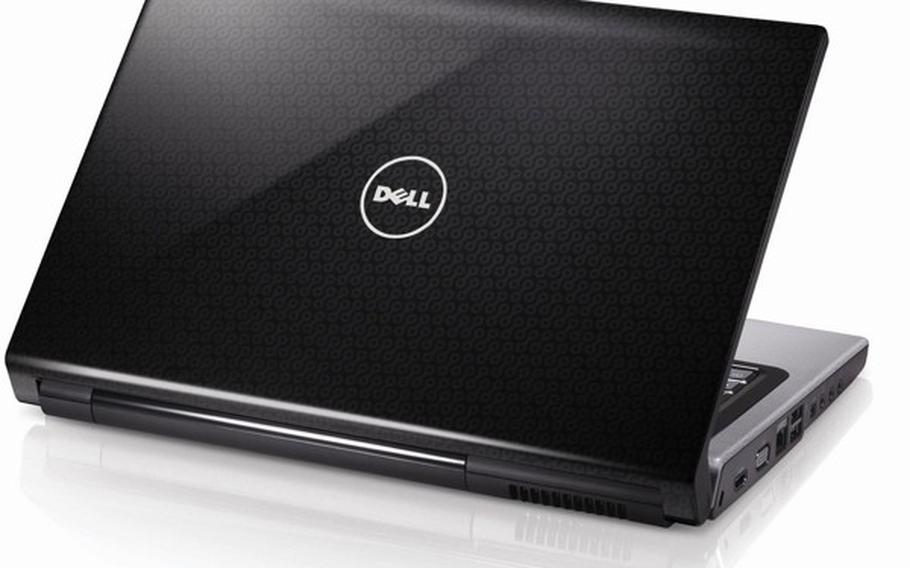 GRAFENW&Ouml;HR, Germany &mdash; Amazing what $25 will get you these days. Or won&rsquo;t.

Dell voided all orders of the laptop, the XPS 15, following its discovery of the mistake, the company announced in a Wednesday post on the AAFES Facebook page. It apologized for the error, which it described as a &ldquo;mis-offer&rdquo; resulting from a typo. The computer is being sold at 25 percent discount, the statement said, not for $25.

The statement said AAFES wasn&rsquo;t responsible for the error nor immediately aware of it.

That didn&rsquo;t stop upset and confused shoppers from flooding the AAFES Facebook page on Wednesday and Thursday, some of them insisting that Dell honor the mistaken price. Others wanted to know when they would be reimbursed for their purchases, which appeared on debit and credit card accounts.

Still others who posted on the site criticized those complaining about the voided orders, while a few poked fun at the situation &ndash; one posted a picture of his airman buddies holding Dell boxes, as if they had just arrived.

AAFES said in a statement posted on Facebook that none of the laptops were shipped. It isn&rsquo;t clear how many computers were ordered. An AAFES spokesman did not immediately respond to an email or answer phone calls about the mistake, and efforts to reach Dell by phone were unsuccessful.

Rodney Fischer, a civilian with the Defense Logistics Agency in Kaiserslautern, said he ordered 11 laptops on Wednesday for roughly $275. He first heard about the price from friends who also ordered multiple laptops, he said.

&ldquo;The only thing that was going through my mind was, &lsquo;Wow, that&rsquo;s just too good to be true,&rsquo; and &lsquo;I&rsquo;m going to order some for myself and for family, friends relatives, etc. for Christmas gifts,&rsquo; &rdquo; he said.

Fischer said he believes Dell should honor the original price posted, even if it was a mistake.

As of Thursday, the price of an XPS 15 laptop on a Dell page linked off the AAFES website was $771, after a discount.