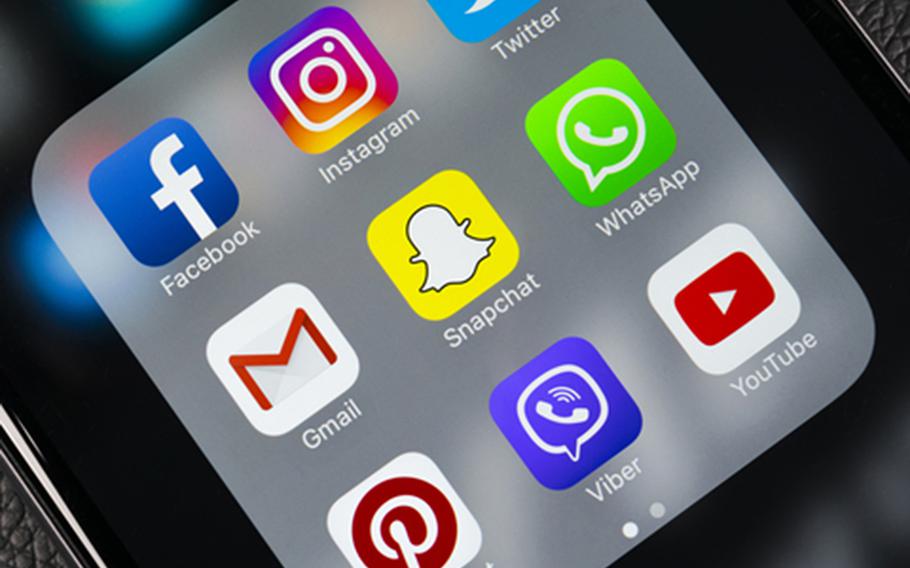 An account connected to an American Legion post asked women online to thank vets by exposing their breasts before the content was removed Sunday night after numerous complaints to the national office.

The graphic featured the words “THANK A VET SHOW THEM YOUR BOOBS!” over an American flag and was posted on an Instagram account run by members of American Legion Post 397 out of Monterey Park, Calif.

Veteran service organizations such as the American Legion and Veterans of Foreign Wars, which lobby federal lawmakers and promote community service throughout the U.S., have long struggled to overcome perceptions of their local posts as hangouts for older men, as they aim to recruit younger and female veterans.

“I have no desire to see anyone’s boobs…and I’m a veteran,” Stacy Pearsall, an Air Force veteran and a well-known photographer of veterans, posted in response to the image. “Just sayin’ it being Veterans Day and all…it’s this type of seemingly funny, innocent post that has women veterans steering clear of the Legion and its posts.”

Someone posting using the American Legion Post 397 account responded to Pearsall: “You do you but thank you for your service. You can probably steer clear of other (veteran service organizations) as well that can throw jokes around.”

Pearsall revealed herself as a Legion member in a follow-up post.

"Social media is a powerful tool," Hyatt wrote. "I've been asked several times to join your organization but things like this make it difficult for me to seriously consider being associated with the American Legion. I hope one day this will change."

Hyatt said he originally thought the post was from a strip club or bar. He said the post moves against efforts to stomp out sexual assault and harassment in the military.

“Things like this aren’t military humor,” Hyatt told Stars and Stripes. “We should play an active role in helping members of groups like this to remember the values of their former services and the values their organizations want to emulate.”

Multiple veterans reached out to the American Legion's national headquarters about the post, according to the organization.

“It was a generalized post to show humor,” Chen told Stars and Stripes. “The post got removed, we serve a wide diversity of veterans.”

After several veterans posted screenshots of the image to the American Legion National Headquarters Facebook page, the organization responded to each by saying “Addressed. The post has been taken down. Thanks for the heads up.”

Pearsall thanked headquarters for its response in a later post.

“One bad apple will not deter me for the Legion mission. Stand for something or fall for anything!” Pearsall wrote.

Earlier this year, Denise Rohan ended her one-year term as the American Legion’s commander, marking the first time the group elected a woman since its founding in 1919.