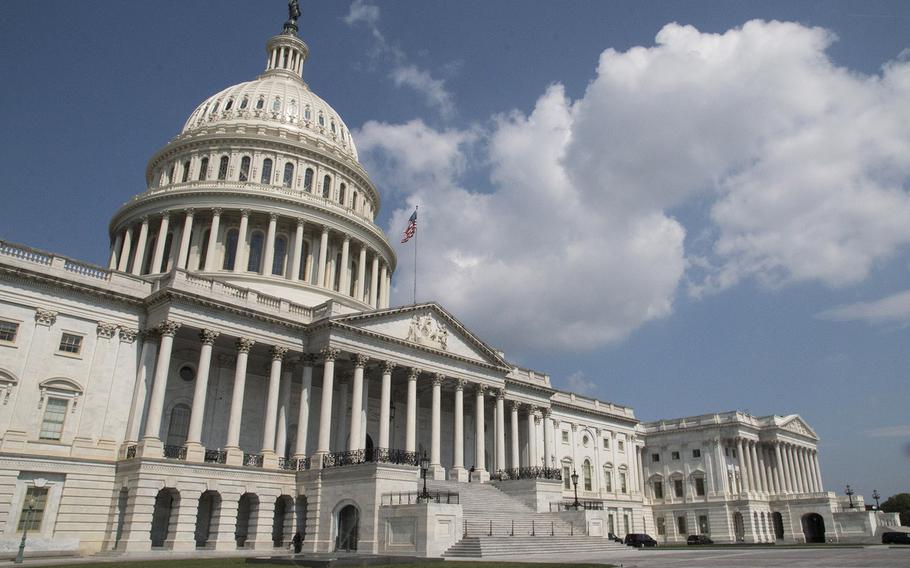 An amendment attached to the Senate version of the 2019 National Defense Authorization Act could help bring justice to young victims of sexual assault living on military installations.

The Children of Military Protection Act authored by Sen. John Cornyn, R-Texas, would close the jurisdictional gap across military bases that has allowed juvenile perpetrators of sexual assault against other children on bases to slip through the cracks without facing prosecution. The act is part of the NDAA passed by the Senate on Monday night.

“Families whose children have been sexually assaulted on base by another child are forced to seek justice from federal prosecutors who often don’t have the resources to pursue the case,” Cornyn said in a statement following the NDAA’s passage. “This effort will allow local prosecutors to pursue these cases so families can get justice for their children.”

Because there is no federal juvenile justice system, it’s often not clear who should be taking on these cases. Without prosecution, victims can’t seek justice, support resources or, in some cases, get physical separation from their perpetrator. Assailants do not get reprimanded or any court-ordered services that could lead to rehabilitation.

A 2015 investigation by the Austin American-Statesman newspaper looked into this issue at Fort Hood, Texas. The newspaper found 670 reported incidents of juvenile crime from 2010 to 2015, including a dozen sex crimes. An internal Fort Hood legal memorandum obtained by the American-Statesman detailed more juvenile sexual assaults — 39 between 2006 and 2012 — resulting in no federal prosecutions and just a handful referred to local prosecutors.

Another investigation earlier this year found at least 600 juvenile sex assault cases on military bases nationwide, many of which did not result in prosecution, The Associated Press reported.

Historically, federal prosecutors have pursued roughly one in seven juvenile sexual assault cases presented from military investigators, according to information from Cornyn’s office. This prosecution rate is due, in part, to limited capacity for the federal system to handle these cases.

In 2017, Fort Hood reached an agreement with surrounding Bell and Coryell counties that officials believe will fill the gap by giving authority to the counties to prosecute. However, no funding for these cases was included.

Cornyn’s bill would pass prosecution in this way at all installations. Specifically, it would retrocede legislative jurisdiction of criminal offenses committed by juveniles on military installations to the state, commonwealth, or territory in which the base is located. Sens. Angus King, I-Maine, and Kirsten Gillibrand D-New York, were cosponsors of the original legislation.

Before this amendment becomes law, it will follow the rest of the Senate’s NDAA to be reconciled with the House version, and ultimately land on the president’s desk for a signature.

Rep. John Carter, R-Texas, previously filed similar legislation in the House and said he hopes to see this bill make it into law.

“It’s not only the duty of Congress to provide the resources our soldiers, Marines, airmen and sailors need, but also provide support for their families to ensure their experiences as a military family are safe and comfortable,” he wrote in an emailed statement. “We have to protect the children of our servicemembers and I’d like to see a solution signed by the president soon.”