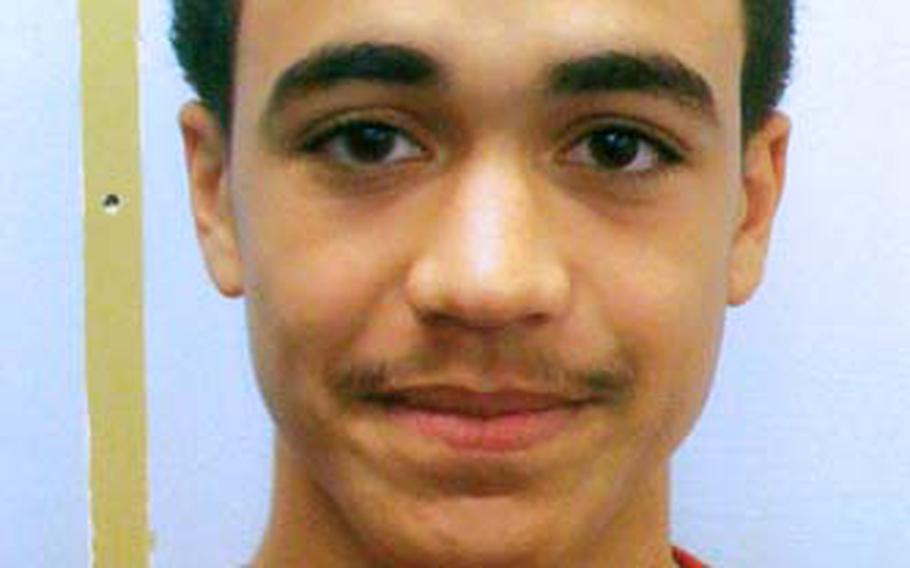 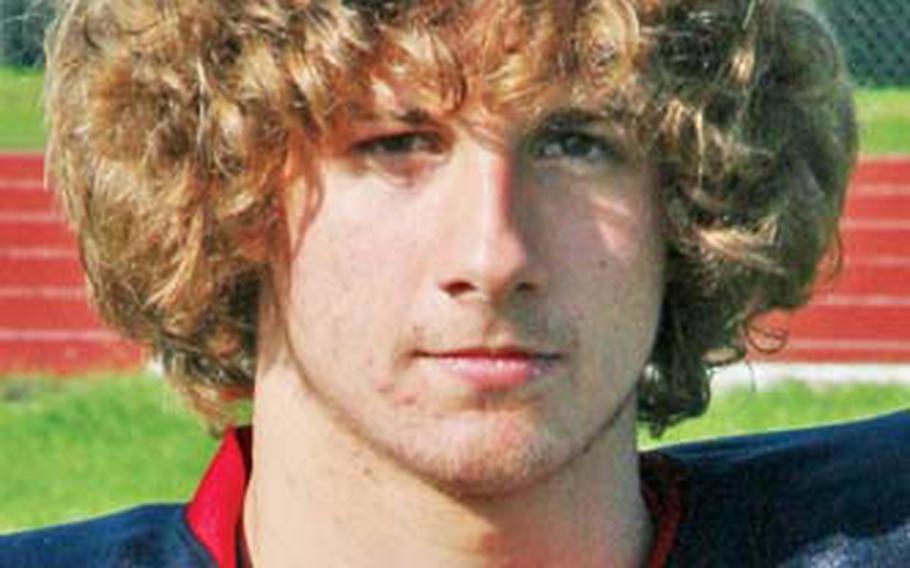 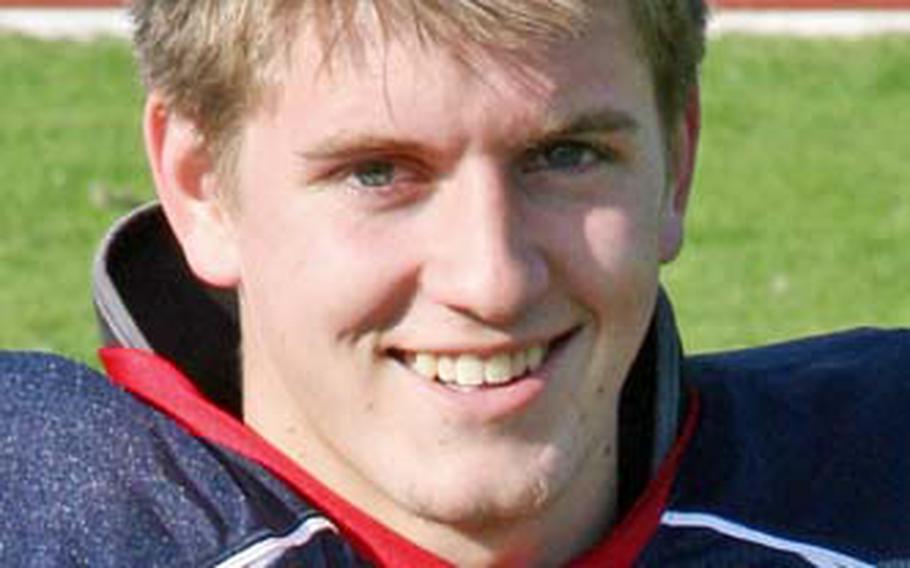 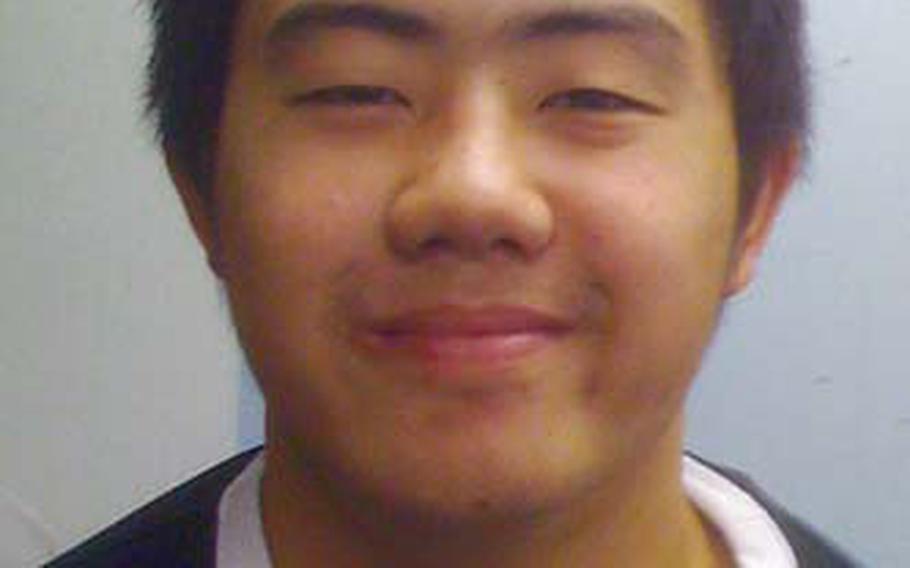 It was a banner year for four U.K. football players, as two Alconbury Dragons and two Lakenheath Lancers were named to the 2008 All-Europe football team.

At Alconbury, which plays nine-man football in DODDS&#8217; Division IV, junior Devin Pryor and senior Yul McGrath were selected for the team this month.

On the defensive side, McGrath, a 6-foot-1-inch, 235-pounder, made 34 solo tackles with three fumble recoveries and four sacks. He is also a four-year letterman.

For D-I Lakenheath, Tyler Parminter, a 6-foot-3, 220-pound beast of a defensive lineman, racked up 36 tackles, a fumble recovery and a blocked field goal over the past season, and was "by far our best football player," coach Matt Martinez said.

He was joined on the all-Europe squad by senior Tyler Shouey, who at 5 feet 9 inches, 160 pounds and in just his second year playing football, racked up 30 tackles and led the defense from the linebacker position.

"Shouey works hard," Martinez said. "He&#8217;s a soccer player by trade, but as a junior decided to play football. He&#8217;s naturally strong and has some quickness about his movement and a good nose for the ball."

Shouey said football takes a mental toughness that isn&#8217;t required as much in soccer.

"It&#8217;s not all about hitting," he said of playing defense. "It&#8217;s not just a bunch of burly guys with muscles. Mental toughness is getting up and making a play."

Parminter was one of the stronger players for the Lancers this year, Martinez said. "He was always a hard worker and he moved it to the next level at the end of the season last year and throughout the summer," the coach said.

Pryor said he was pleasantly surprised when he heard he was selected all-Europe, but that he&#8217;s also proud of how well the team did overall this season, making it to the D-IV championship this season after going 0-6 the year before.

McGrath said that as a senior the distinction was a bit bittersweet, but that he hopes it will help his college ball prospects.

"I was sort of surprised" when the team was announced, McGrath said. "When I actually got it and saw it in the paper, it was an awesome feeling."

The selection of two Dragons to the all-Europe squad should give the rest of the team some added hunger next season, coach Duke Eidt said.

"It&#8217;s always tough for us as a D-IV team to get the looks and get these kids noticed," he said. "It spoke highly of these guys, and now that it is certainly a carrot for the rest of the guys."