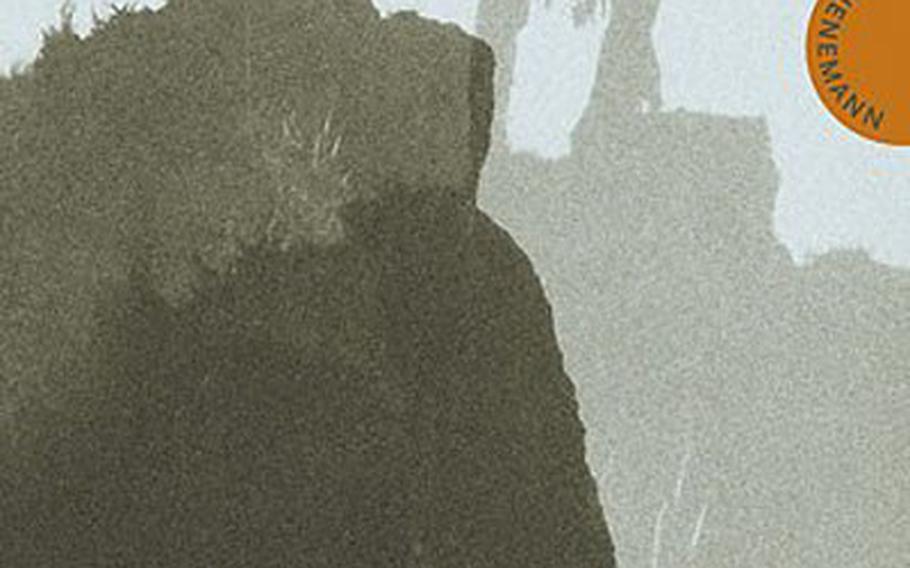 “Tatanka: Valley of the Bears” will be released in German this month. (Courtesy photo)

“Tatanka: Valley of the Bears” will be released in German this month. (Courtesy photo) 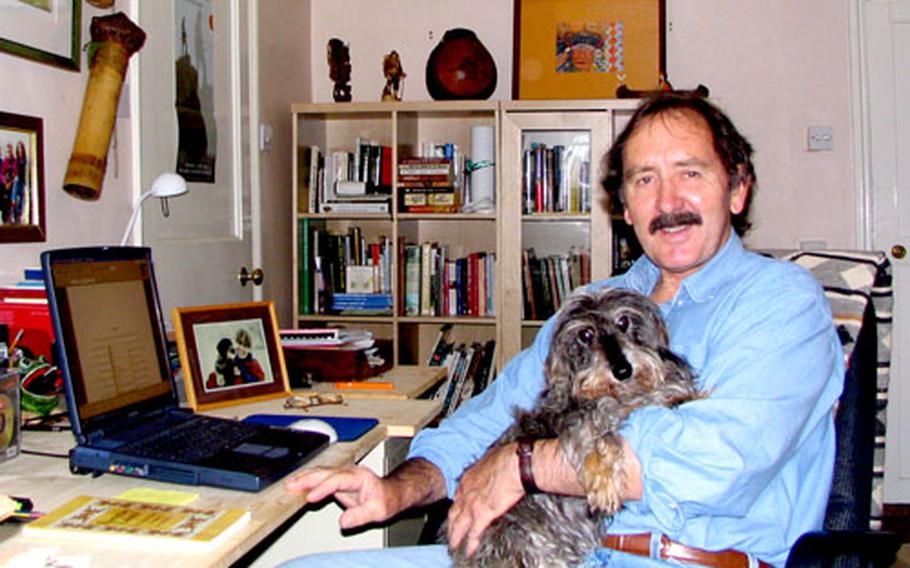 &#8220;It took seven-and-a-half years to write,&#8221; said Foutz, who completed his 528-page adventure novel while keeping his day job as an educator for the Department of Defense Dependents Schools in England.

Everyone, that is, except a loyal companion of 17 years.

&#8220;My muse, Tessa, is our little wire-haired dachshund,&#8221; Foutz, who&#8217;s been teaching physical and outdoor education in Europe since the 1970s, writes in the dedication to his novel. &#8220;She quietly kept me company through the entire book, not once criticizing any of my numerous rewrites.&#8221;

Talking by telephone, Foutz said the book, his first published novel, is a about Tatanka Najin (&#8220;Standing Bull&#8221;), the son of a Scottish adventurer and a Lakota woman. His protagonist, known to the Lakota as Spirit Walker because of his special knowledge, leads his people on an adventure-filled move to their new home on the eastern slope of the Rocky Mountains during the early 19th century.

He did just that, according to Thienemann editor-in-chief Stefan Wendel.

Two or three years of research, in fact, said Foutz, who doesn&#8217;t come by his knowledge of American Indian culture from books alone. His hometown is Farmington, N.M.

The story&#8217;s journey from head to page, however, can be a laborious process. Foutz recalled the time he first showed his manuscript to a knowledgeable friend, Catherine Jones-Davies, a former DODDS teacher who is now a professor of creative writing in Iowa.

Jones-Davies, however, offered encouragement as well as red ink.

Foutz said he also got help with his manuscript from Jones-Davies&#8217; friend, R. Baird Shuman, a former professor at Duke University, and from former Stuttgart teacher Kathy Morrow before beginning the process of selling his work.

&#8220;I spent about a year looking for a publisher,&#8221; said Foutz, who taught outdoor education at DODDS&#8217; Hinterbrand Lodge near Bertchesgaden, Germany, for 18 years and now conducts student expeditions to challenging peaks in the British Isles. &#8220;I accumulated a portfolio of rejections almost an inch thick.&#8221;

Persevering, Foutz hit upon the idea of taking selected chapters of his novel to last spring&#8217;s book fair in Leipzig, Germany.

The publishing house bought the rights and had the novel translated into German. Both the publisher and the author hope to contract for an English-language edition in the near future.

&#8220;Thienemann has always wanted to get an original English or American manuscript that we could sell to publishers in other countries,&#8221; Wendel said. &#8220;English is the language all editors can speak and read.&#8221;

Even with &#8220;Tatanka&#8221; soon in the stores and online at Amazon&#8217;s German-language site, Foutz said he and Tessa are planning to burn a lot more midnight oil.