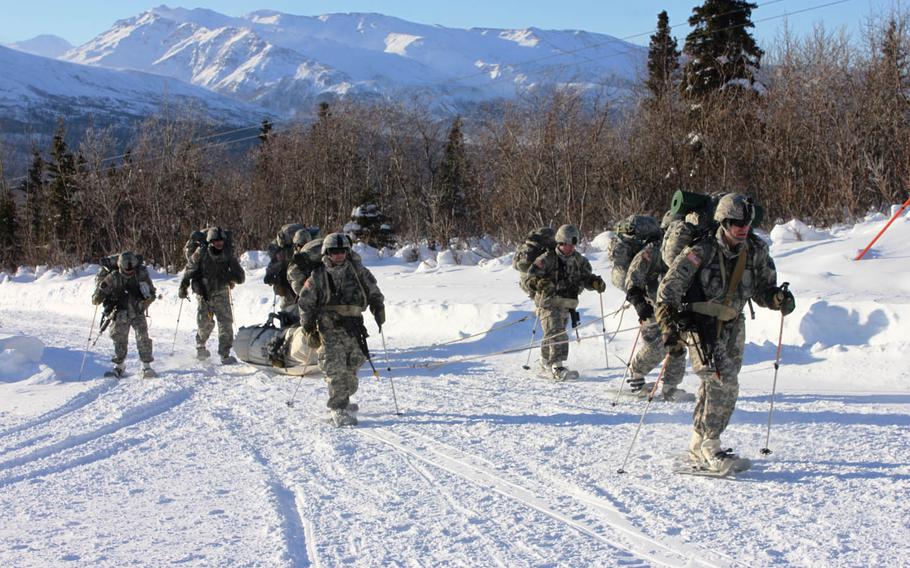 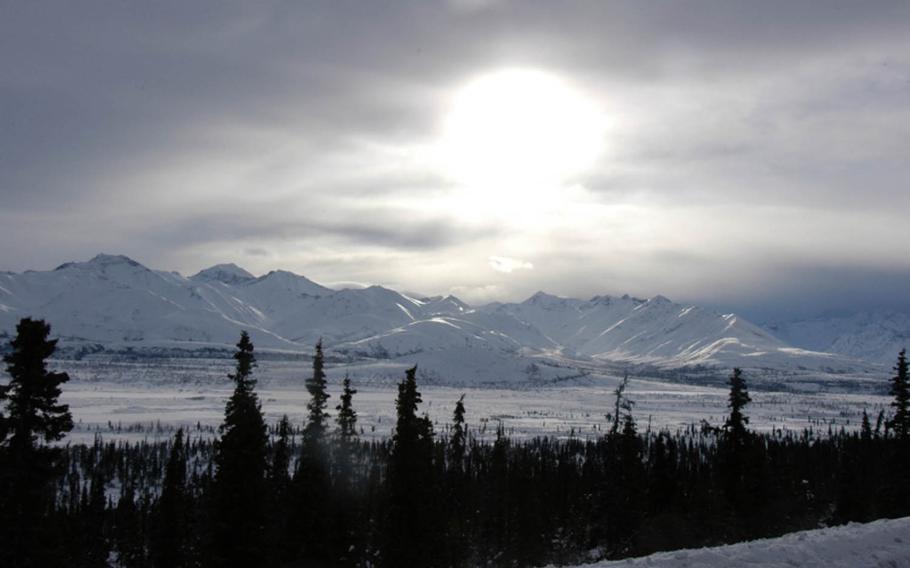 Military professionals from around the globe will train together in extremely cold and mountainous environments in Alaska.

Participants will ski, snowshoe, pull ahkio sleds, set up Arctic tents and operate snow machines, among other activities, the statement said. Each nation will give a presentation on its relevant training, standards and methods for operating in cold weather and mountainous terrain.

U.S. Army Alaska is the Army’s only conventional force trained and equipped for extremely cold weather.