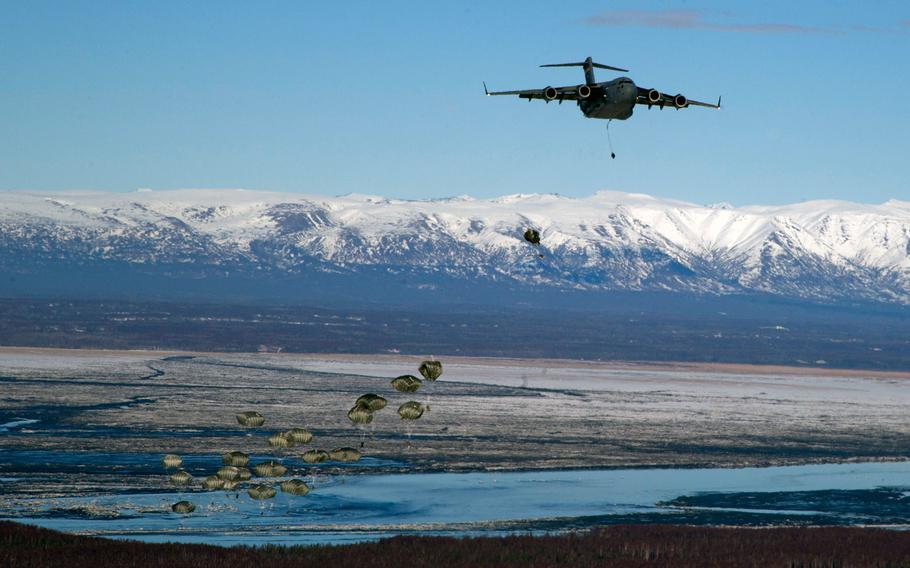 A U.S. Army Alaska soldier has died after crashing his motorcycle in a tunnel on the Portage Glacier Highway at about 7 p.m. Monday, according to an Army statement.

Spc. Frederick Jenkins III, 24, of Columbus, Ga., was flown to Providence Alaska Medical Center, where he was pronounced dead, the statement said.

Jenkins was assigned to U.S. Army Alaska’s 725th Brigade Support Battalion, 4th Brigade Combat Team (Airborne), 25th Infantry Division. The cause of the accident is under investigation, the statement said.