Al-Qaida turns tide for rebels in battle for eastern Syria 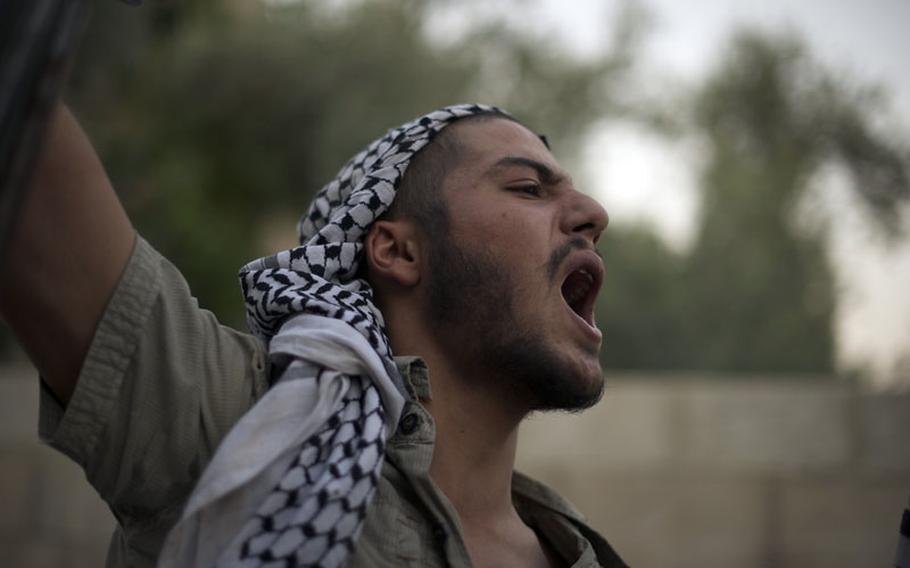 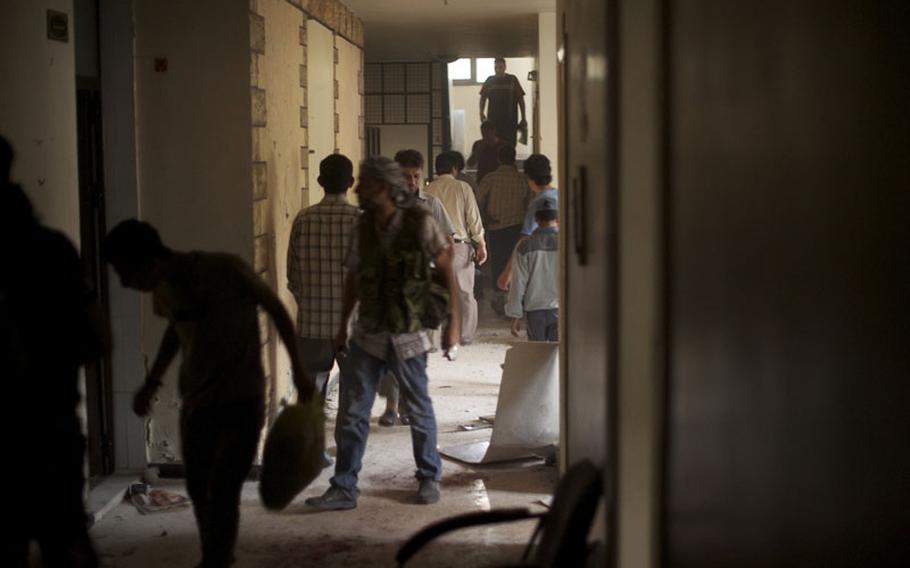 Some rebels in the Free Syria Army &mdash; which the U.S. has been indirectly aiding in toppling President Bashar Assad&rsquo;s regime &mdash; are now fighting for al-Qaida, according to a report in The Guardian.

Citing disorganization and a lack of discipline in the rebel army, these fighters are just one of several groups that have adopted jihadist ideology and are establishing a toehold in east Syria, according to the article.

"Al-Qaida has experience in these military activities and it knows how to deal with it," one rebel, Abu Khuder, told the Guardian.

The Obama administration has been quietly aiding the rebels - clearing the way for U.S. residents to buy them weapons - in hopes that the uprising will bring down the Syrian regime. U.S. and UN diplomatic efforts have failed in ending the bloody civil war that is now in its second year.

"We have clear instructions from our [al-Qaida] leadership that if the FSA need our help we should give it,&rdquo; he said. &ldquo;We help them with IEDs and car bombs. Our main talent is in the bombing operations."

The existence of al-Qaida fighters in the FSA is common knowledge, but they try to hide their presence, according to the Guardian.

"They fear America will come and fight us,&rdquo; Abu Khuder said. &ldquo;So we fight in secret. Why give Bashar and the west a pretext?"

Source: The Guardian, The Associated Press