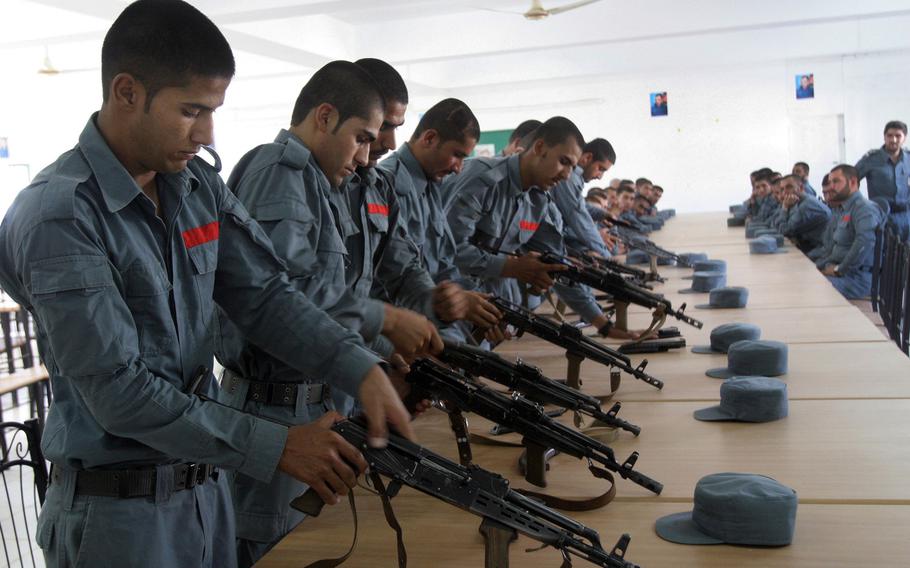 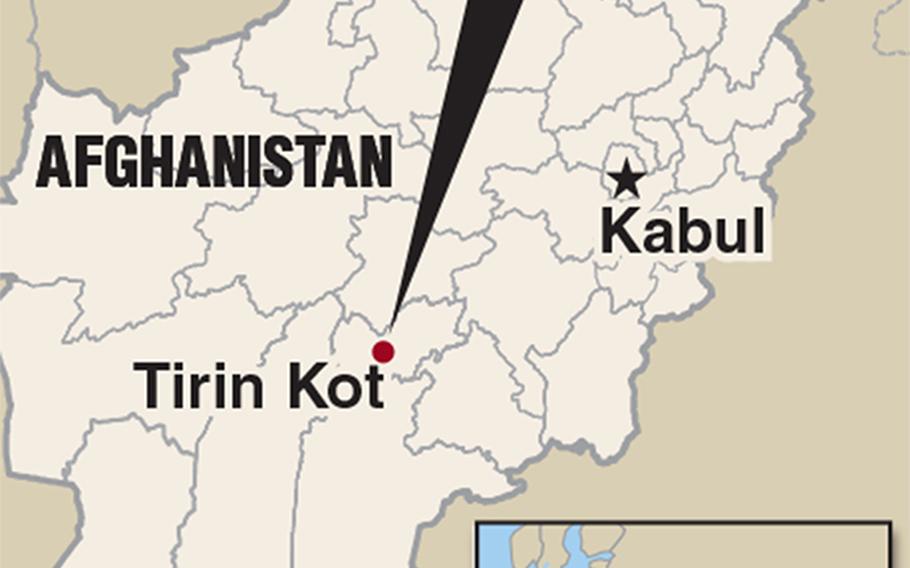 The surprise assault on Tirin Kot, capital of Uruzgan province, occurred as Taliban fighters have seized new territory across the country and staged a series of suicide bombings in the capital Kabul.

Insurgents besieged the police headquarters and the provincial governor’s compound, according to the governor’s spokesman Doost Mohammad Nayab.

Nayab said Afghan jets and helicopter gunships sent the militants into retreat, pummeling Taliban vehicles as they sped away, he said.

But Nayab said that fighting was still ongoing in 17 locations around Tirin Kot, a city of 70,000 inhabitants. Local officials had fled to the airport, according to media reports.

Afghan air force Gen. Abdul Wahab Wardak said the strikes were being conducted by a combination of A-29 Super Tucano bombers, Mi-17 helicopters and MD-530 Cayuse Warriors from the Kabul and Kandahar air wings.

“The situation has changed with the help of the air force and hopefully it will be under control soon,” he said.

A spokesman for the U.S.-led coalition in Afghanistan said no U.S. aircraft had conducted attacks, adding that there were no NATO advisers in the province.

Fighting in around Tirin Kot began late Monday, the same day the Taliban launched attacks in Kabul at the Defense Ministry and seized the office of an aid organization. Those attacks left at least 36 people dead and more than 100 wounded as of Tuesday afternoon.

Earlier in the day Thursday, Nayab warned that Tirin Kot could fall to the insurgents if Kabul didn’t send in reinforcements. He said the situation improved after the air attacks.

Two attack helicopters and 200 Afghan army commandos arrived in the capital to help fend off the Taliban late Wednesday, Nayab said. Half of the commandos went to Gizab district and helped repel insurgents who had surrounded the government center there.

In recent months, the Taliban have threatened provincial capitals in southern Helmand and northern Kunduz provinces. The insurgents, who are believed to control more territory than at any time since their ouster in 2001, briefly held the city of Kunduz last fall and have attempted to capture a major urban center since their offensive operations began this spring.

Brig. Gen. Charles Cleveland, spokesman for the NATO-led advisory mission in Afghanistan, has said that they were trying to get the Afghan forces to adopt a more offensive posture against the insurgents.