Airmen wrap up Bulgaria training, where airspace rules are relaxed 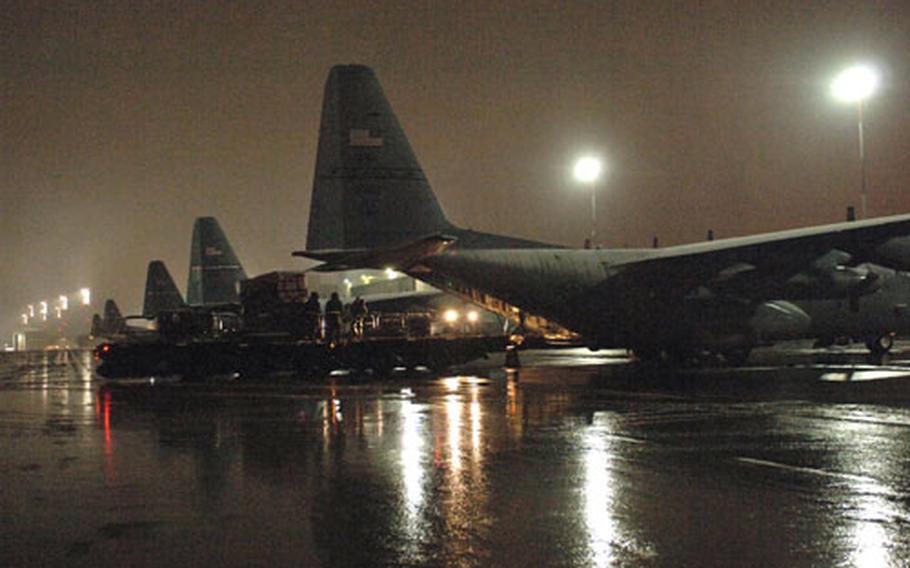 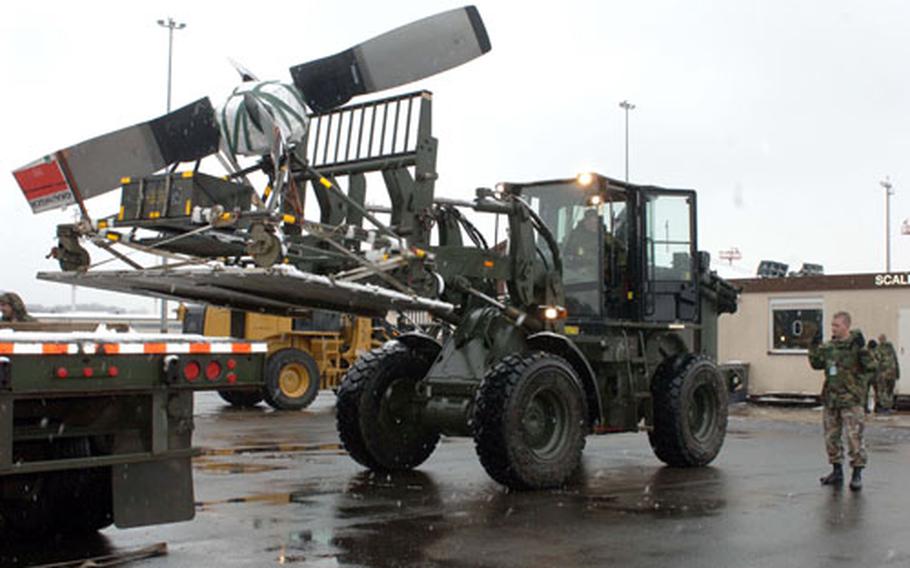 KAISERSLAUTERN, Germany &#8212; About 200 Ramstein-based airmen on Friday will finish an exercise in Bulgaria that allowed C-130 cargo plane pilots to conduct training that they don&#8217;t ordinarily get to do in Germany.

Members of the 37th Airlift Squadron took part in a joint exercise, dubbed Thracian Spring 07, with the Bulgarian air force. U.S. medical personnel also participated in the drill, according to the U.S. Embassy in Sofia, Bulgaria.

There are fewer flight restrictions in Bulgaria compared to Germany, and the exercise allowed pilots to fly low-level missions, said Petra Day, an Air Force spokeswoman based at Ramstein Air Base. Pilots also practiced using night-vision goggles and loading and unloading cargo much like they would do under combat.

The exercise wraps up as the U.S. military plans to deploy its first group of rotational units to Bulgaria and Romania. Gen. Bantz Craddock, commander of the U.S. European Command, told congressmen earlier this month that the Germany-based 2nd Cavalry (Stryker) Regiment is scheduled to do the first rotational assignment to Eastern Europe this summer.

Last April, the U.S. and Bulgaria signed a 10-year pact that would allow American forces to jointly use three Bulgarian bases. U.S. military officials have said that several thousand American troops from Germany would deploy to the bases on temporary assignments.

Airmen arrived at Bulgaria&#8217;s Bezmer Air Base, southeast of the capital, last Friday. Airmen from the unit last trained in Bulgaria last year.

&#8220;Such joint training underscores the mutual commitment by Bulgaria and the United States to enhance military preparedness, capabilities and cooperation,&#8221; the U.S. Embassy in Sofia.