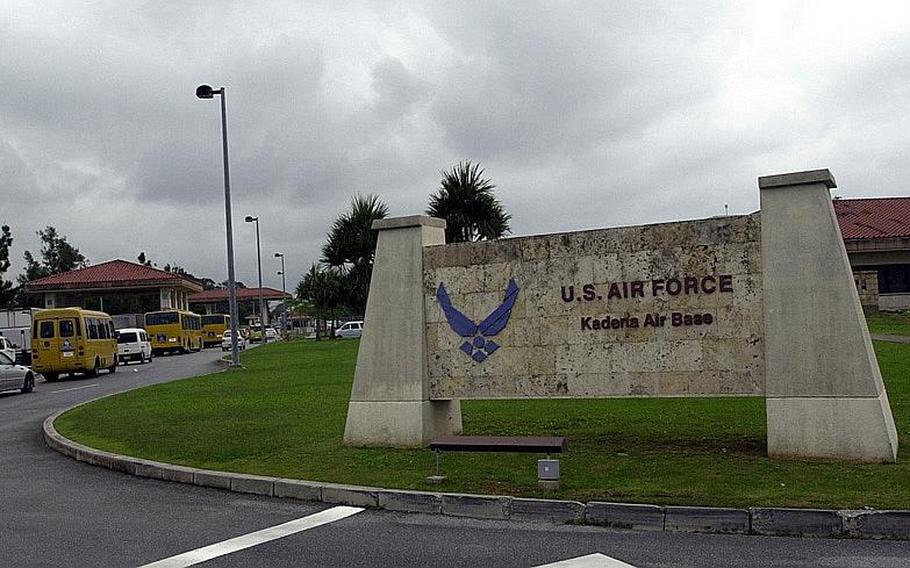 Buy Photo
Kadena Air Base is shown in this file photo. (Stars and Stripes)

OKINAWA CITY, Okinawa — A U.S. airman was taken into custody after being pulled over for driving erratically around 4:30 a.m. Monday and then failing a Breathalyzer test, according to a police spokesman in Okinawa City.

Staff Sgt. Christopher Aaron Platte, 27, assigned to Kadena Air Base, was driving in the Chatan area near the Jagaru highway intersection when police spotted a car moving in a zigzag manner, the spokesman said.

Police conducted a Breathalyzer test after smelling alcohol on his breath. They said he denied drinking, then tested just under 0.04 percent blood alcohol content, above Japan’s legal limit of 0.03.

U.S. troops in Japan have been under an overnight curfew since late 2012. Other restrictions, including a ban on off-base drinking on Okinawa, were imposed after a series of crimes on the island.